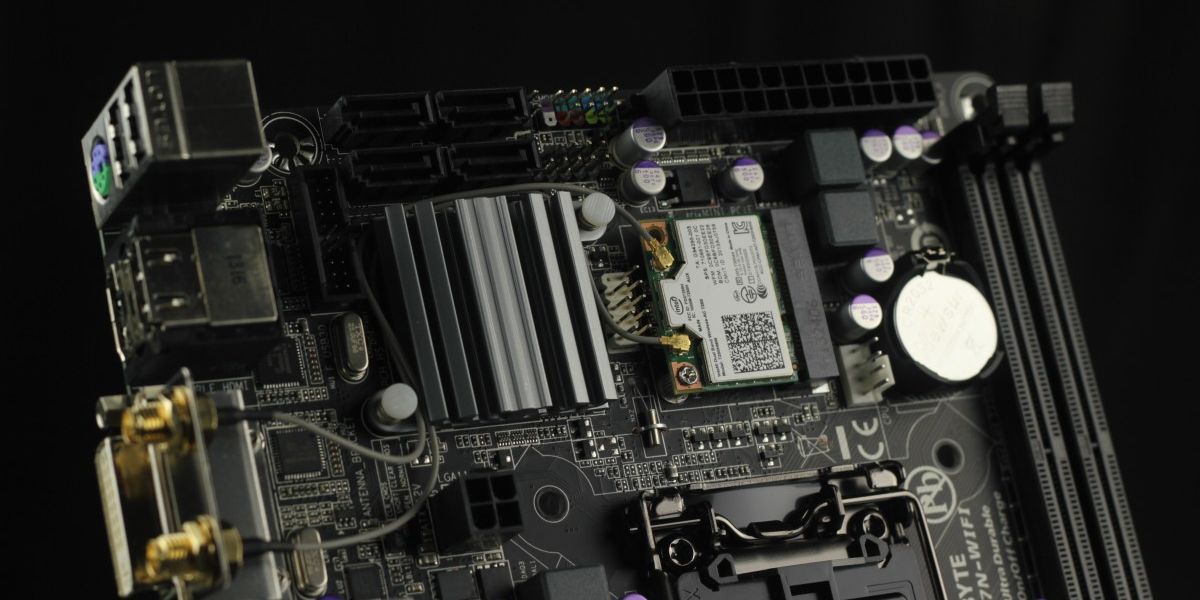 The United Kingdom should see its cryptocurrency mining activities grow exponentially, as Bladetec, an IT hardware supplier has announced the plans to build the biggest mining farm in Britain. According to reports, the company is ready to spend £10m to make sure their plan comes to fruition.

The project is called the Third Bladetec Bitcoin Mining Company Ltd (TBBMC) and Bladetec, who has also supplied tech solutions to NATO, City of London Police and Ministry of Defence among others, aims to raise the money from investors in the span of next two or three years. During that time, the company projects to mine 1280 BTC, equal approximately to $11m at current exchange rates.

Considering the high cost of mining one bitcoin, which is estimated to be around $8400, most of the raised funds would be spent on energy, with the company already securing partnerships with third-party power providers to secure a lower power tariff, using renewables as an energy source for the farms.

Bladetec founder John Kingdon said that despite the fact that setup expenses are bigger than the expected returns, the investors will still be able to notch a profit, once the sale of the equipment is accounted for.

Declan Kennedy, the CFO and one of the three admins who will manage TBBMC has stated: „We are entirely focused on maximizing shareholder returns and so, understanding the relatively volatile nature of Bitcoins, we have allowed for four different growth scenarios with up to 45% capital growth per annum“. With an investment of £100,000, the expected return is the following:

The TBBMC facilities will be located at three different locations in London, Suffolk, and Surrey. Bladetec claims that the company is the first bitcoin mine in Europe to be funded by investment in a limited company governed and protected by UK law. The minimum investment is £5000 per investor, with shares sold at £1/share par value. The third TBBMC mine launch event is held on this Thursday, March 22nd in London.