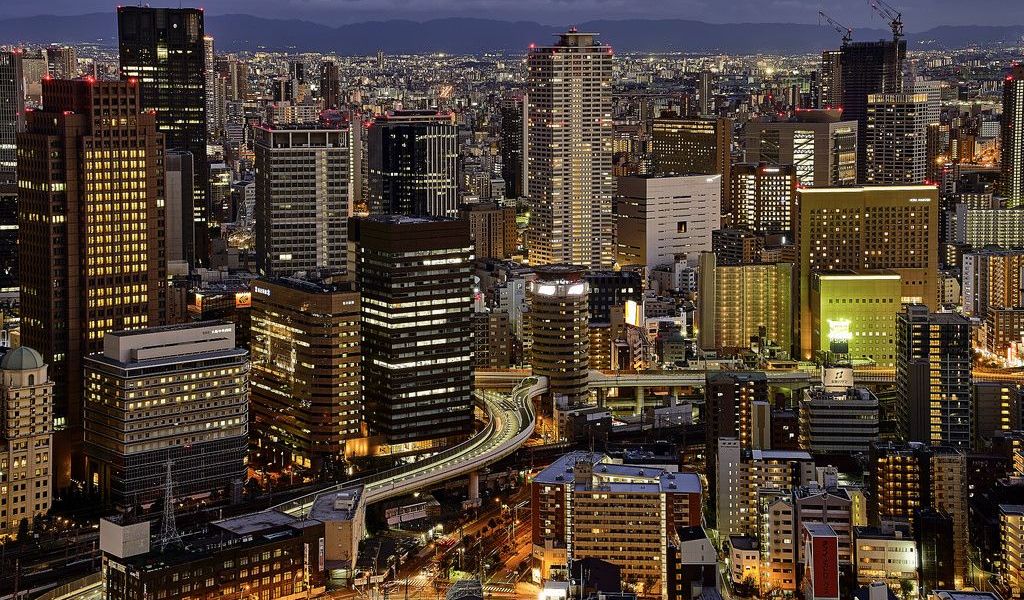 Subsequent to the notorious $530 million hack on Coincheck, a Tokyo-based exchange, there came the establishment of a body to combat and mitigate possible reoccurrence of the dreadful situation.

The association which comprises of sixteen registered cryptocurrency exchanges, grouped under a self-regulatory body, in a bid to perform its responsibility, is set to pass a vote on a proposal to clamp down on insider trading and privacy coins like Monero and Dash.

The chairman of Japan Virtual Currency Exchange Association (JVCEA), Taizen Okuyama who is also the CEO of Monex, disclosed that the group is working hard on maintaining standard internal control and restore confidence in the industry.

“We are working hard to develop security measures and internal control, we will promptly promote the rules of transactions and advertisements and the information we disclose.”

“We want to eliminate customers’ concerns and work to restore confidence in order to develop healthy markets,” Okuyama stated.

Actualizing its stated plan, the group designed and established self-regulatory rules with different measures that will use to sanitize trading within the country.

According to Nikkei report which was released on Wednesday, in the established rules which were drawn out on 100 pages, the association will be prohibiting the acceptance of privacy coins like Monero and Dash that are new and untraceable to previous sellers.

While one of the aims of the association is to sabotage all illicit activities related to money laundering in the country, Japan’s Financial Services Agency (FSA) who is a member of the group is responsible for asserting force on domestic exchanges to shelf their support for the privacy coins so that trading with such coins will gradually come to end.

Just because the January 500 million NEM heist which was regarded as the largest crypto hack ever known resulted from the susceptibility of online wallets where tokens were stored, JVCEA compelled all exchanges to issue internal audits report to the body, and protect every user’s asset by storing private keys offline.

Furthermore, the framework designed by the regulatory body requires every exchange to infix circuit breakers so that trading could be halted when needed, and likewise retain their quoted exchange rates in line with the market rates.

“We’re being subjected to rules almost as tough as the Financial Instruments and Exchange Act,” displaying concern over the latest development, an official of one of the exchanges I the country noted.

In line with the report, the proposed rule will not be initiated until JVCEA pass their vote June 27.