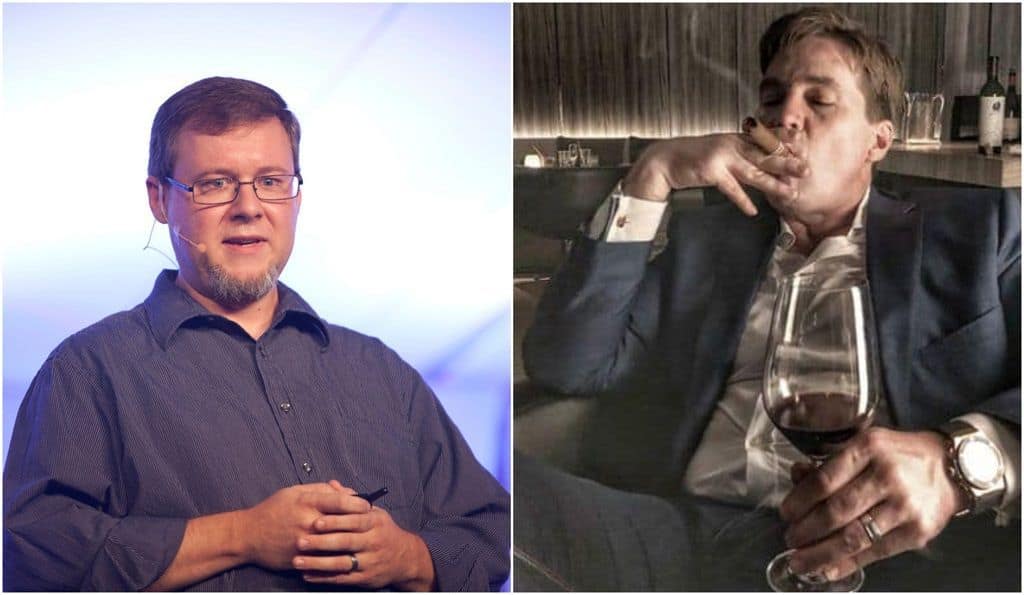 Jeff Garzik, one of bitcoin’s early pioneering coders has been ordered by a US district court to appear before it and testify in a case against self-proclaimed Satoshi Nakomoto, Craig Wright.

Craig Wright continues to cause sensation in the bitcoin community. Since proclaiming himself as Satoshi Nakamoto, the creator of bitcoin, he has garnered a great deal of infamy from within the cryptoverse – but also made sure his name hits the headlines frequently enough to keep him current; there’s no such thing as bad publicity, right?

Now, as part of a court case in which he is being indicted by the family of David Kleiman over a suspected theft of 1.1million BTC by Mr Wright, the U.S. District Court of the Southern District of Florida has issued a subpoena to Jeff Garzik, one of bitcoin’s early coders, in order to question him on why he thinks the deceased David Kleiman was Satoshi Nakamoto. Garzik has explained previously that he believes Kleiman was Satoshi, as Toshi Times reported back in December.

So, the reason there’s a case at all: Kleiman’s brother filed a lawsuit in February 2018, alleging that Wright stole 1.1 million BTC from the Kleiman estate. Following David Kleiman’s death in 2013, Wright is said to have contacted the estate, offering to help liquidate the bitcoin fortune. The family allege that the fortune was never returned and furthermore that Wright stole intellectual property as well as forging the deceased Keliman’s signature on contracts transferring the funds to operations controlled by Wright.

Wright famously declared himself to be Satoshi Nakamoto in 2016, whilst providing no evidence to substantiate the claim. He has maintained the line ever since, even sending a letter to the CFTC explaining that he created bitcoin. Naturally, there would be considerable implications for the case if it could be proved or disproved definitively whether Wright is telling the truth or not. With this in mind, Garzik has been requested to testify before the court and provide reasons for his theory that Kleiman was Satoshi.

“The Bitcoin coder was someone who was very, very smart, but not a classically trained software engineer. My personal theory is that it’s Floridian Dave Kleiman. It matches his coding style.”

Garzik was one of the earliest coders to the bitcoin protocol, working on it from the back of his RV in 2010 and for the next four years. In addition to providing testimony, he has been requested to provide all communications and documentation relating to either Kleiman or Wright, as well as information about Bitcoin mining between January 1st 2009 and April 2013, and documents regarding the former dark web marketplace Silk Road, Liberty Reserve, Mt. Gox, and the Prometheus Project.

Any communications which exist between a number of other significant figures in the crypto space have also been requested. These include CEO of Centre for Strategic Cyberspace & Security Science Ian Grigg, Richard Zaluski, and Roger Ver of bitcoin cash.