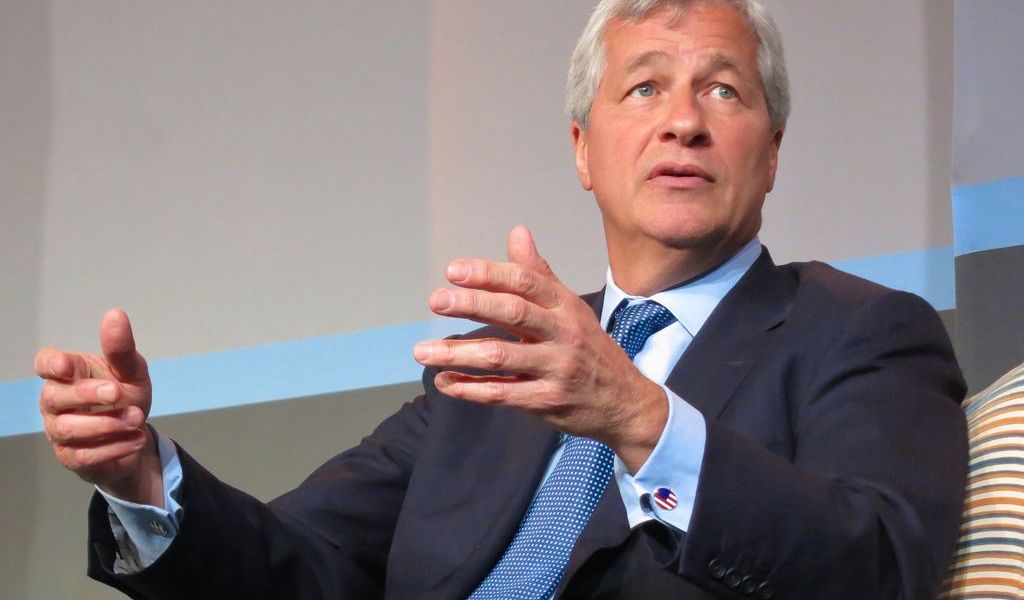 The global financial services giant and one of the largest banks worldwide JPMorgan Chase has been hit with a lawsuit, accusing it of charging hidden fees plus interest from its credit card customers, when they used funds to purchase digital currencies.

The class-action lawsuit has been filed by Brady Tucker, who is now being represented by San Diego-based law firm Finkelstein & Krinsk LLP. Mr. Tucker, a Chase credit card owner from Idaho, claims that without any warning the bank treated his cryptocurrency purchases as cash advances, as far back as January. Cash advances carry higher interest rates than normal purchases.

Mr. Tucker claims that the bank charged him $143.30 in fees and $20.61 in interest charges for five crypto transactions between January 27th and February 2nd. On February 3rd joined other major financial institutions such as Bank of America, Citi or Lloyds in banning its customers from making cryptocurrency purchases with credit cards. According to the complaint, the bank began treating such purchases as cash advances in January but withheld this information from Chase cardholders.

Before turning to legal measures, Mr. Tucker has tried to resolve these issues through the customer line of JPMorgan but the bank refused to budge and refund the charges. The lawsuit claims that JPMorgan Chase violated the US Truth in Lending Act, which requires the credit card issuers to notify customers in written form of any significant change in terms or charges. However, Chase “stuck Mr. Tucker with the bill, after the fact of his transactions, and insisted that he pay it.”

As a result, the lawyers of Mr. Tucker are seeking the refund of the fees as well as “statutory damages in the amount of $1 million, plus his costs of this action and reasonable attorneys’ fees and expenses incurred therein”. Mr. Tucker claimed that possibly hundreds or even thousands of other Chase customers were hit with similar hidden fees.

Chase representative declined to comment on the lawsuit but claimed that the bank stopped allowing credit card purchases of digital currencies on February 3rd because of the credit risk, associated with the volatile crypto market. However, it was noted that customers can still use Chase debit cards to buy cryptocurrencies without cash advance charges.