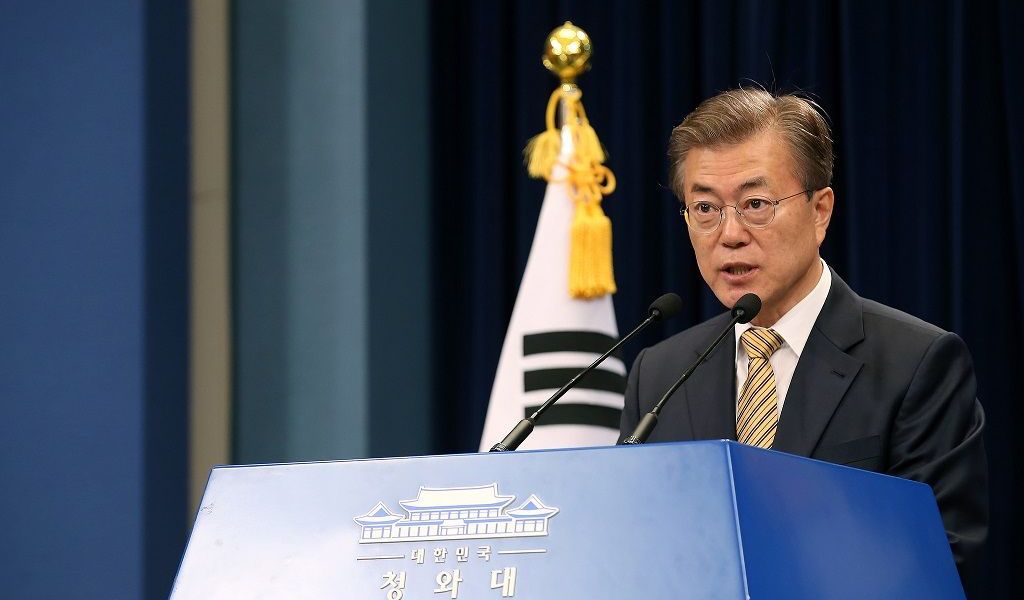 Korean Workers Illegally Siphoned Electricity from Factories to Mine Crypto Escaping the sizable electric charges related to cryptocurrency mining has proved to hold a lasting appeal, even after authorities have cracked down on multiple individuals and organizations trying to illegally access electricity all around the world. The latest of these incidents took place in South Korea, where 14 people from 13 different companies were recently arrested for illegally accessing cheap electricity, intended for industrial use, and using it to mine cryptocurrency.

Although this is nothing new, the sheer scope of these mining operations was noteworthy, as the South Korean news agency Yonhap reports that the 14 people arrested by police included personnel from 13 separate businesses. Moreover,
each company had installed between 100 to 350 mining devices in their respective factories and had been mining cryptocurrency since May of 2017.

The report from Yonhap goes on to add that the energy needs of the industrial facilities were already being subsided, in that they were being charged about 10% less than firms in general areas. They also received lower rentals, which is arguably why South Korean law enforcement is looking to make an example out of the 14 individuals.

South Korea is no stranger to having cryptocurrency miners access subsidized energy to power their mining operations. In August of 2017, an electronics retail marketplace banned all vendors from mining cryptocurrencies in the retail chain’s stores. Furthermore, an electronics shopping mall in the South Korean capital of Seoul followed suit, implementing a ban on cryptocurrency mining activity in the mall’s stores, referring to increased utility bills and potential safety risks.