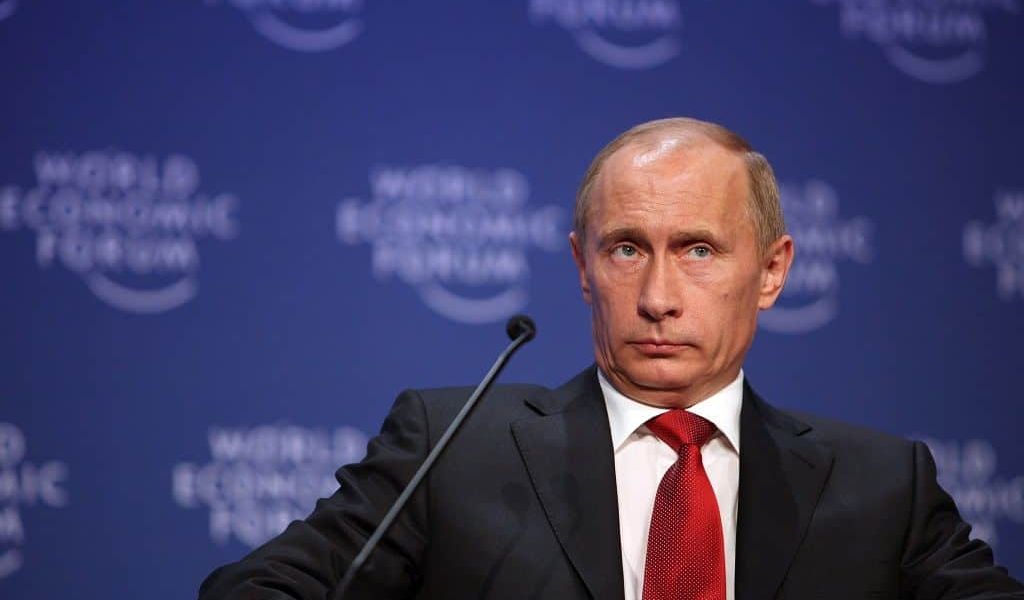 A $9 billion scam via money laundering was discovered by a group of journalists recently. This scam, with roots in the largest private bank in Russia, includes no involvement of Bitcoin. The scam allowed the criminals to move billions from its shell businesses and into the global financial system. It was revealed by the Organized Crime and Corruption Reporting Project (OCCRP) with help from 15min.It, a Lithuanian news site, and the Guardian.

The group of journalists showed that over “$470 billion in 1.3 million leaked transactions from 233,000 companies,” were facilitated in the operation. During the years 2013 to 2016, nearly $4.8 billion was moved into Europe and the United States through no less than 75 offshore firms integrated with one another.

Many of the businesses are suspected to be owned by several Russian moguls and politicians. Some are reported to have direct ties with Russian president Vladimir Putin. The laundering scheme gave Russian politicians a way to acquire shared in secret. State-owned companies were able to purchase real estate in both foreign countries and in Russia. These firms also purchased private, luxury yachts, paid for medical bills, hired famous musicians for private parties, and much more.

The group of interconnected offshore companies created almost $9 billion in transactions that went unreported. This was in an effort to cover up where the cash was coming from. In an effort to protect themselves, the people with money used the identities and signatures of those in poverty without their knowledge. As a result, these unknowing signatories ran the system of offshore companies.

There have been many money laundering schemes uncovered that have reached into the billions of dollars since 2017, however, the focus of regulators continues to remain on Bitcoin.

Reports from the OCCRP states that the laundering scheme distributed monies through a web of high-ranking financial institutions. These included German-based Deutsche Bank, U.S.-based Citibank, and Austrian-based Raiffeisen. When contacted, the banks either declined to make a statement or stated an internal investigation was ongoing.

Raiffeisen did state that it “complies with all anti-money laundering requirements. Its compliance systems and processes have been, and continue to be, regularly reviewed by external parties and are confirmed to comply with the legal requirements.”

The bank went on to state that their “clients are so-called respondent banks. It is first and foremost the task of the respondent bank to check its customers in accordance with the applicable know-your-customer regulations.”

If Bitcoin Were Involved

At this point, it’s time to have a discussion around overhauling banking systems, especially given that a $9 billion money laundering scheme was just uncovered. Their willingness to cooperate with hackers and schemers shows that we cannot trust these institutions and that they are a danger to the vast majority of the world’s population.

The wealthy can now force anyone out, including lawmakers and governments, giving them the ability to steal from those who want to have a fair and efficient system. These are the people who pay large portions of their income to support their country, state, cities, and neighborhoods.

Of course, there’s also the problem with which they create money. An uncontrollable amount of currency results in inflation. This immediately devalues what money people do have while increasing the wealth of the rich.

While Bitcoin might not be the answer, it at the very least brings to light the problem within the system. It also provides a method through which these types of problems can be solved. Using a public, immutable ledger that have a limited supply and is decentralized helps to protect against inflation and other problems that occur within our current financial system.