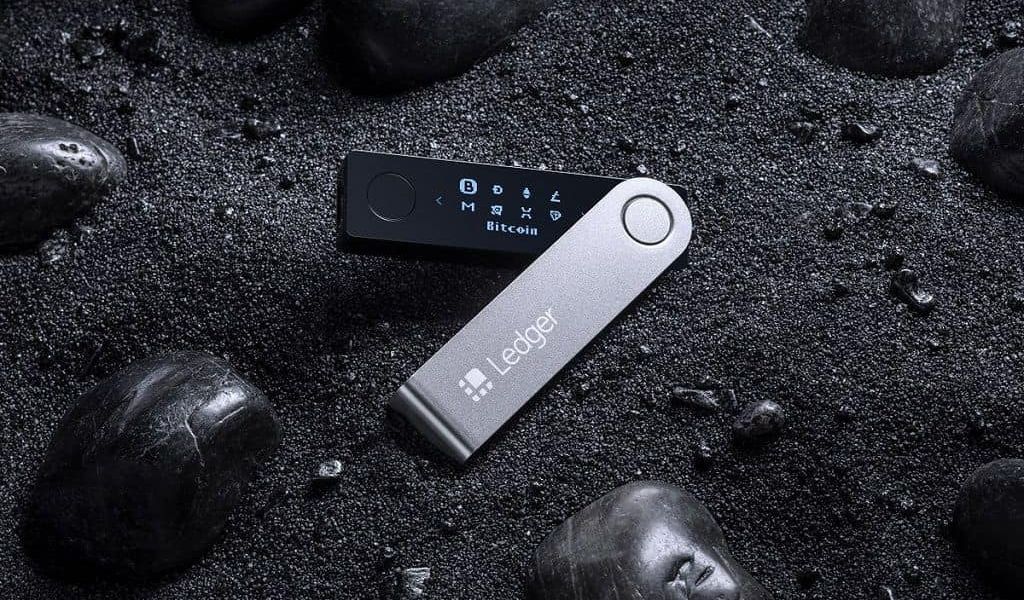 With its new Bluetooth technology, the Nano X now has the ability to pair with mobile devices. The company made the decision to add Bluetooth when it realized that many users were complaining about the limitations of the Ledger S.

There is a significant portion of the population which relies solely on a mobile device. They rarely, if ever, interact with a desktop or laptop computer. Nano felt it needed to address this opportunity.

When considering the challenge that was before them, the Ledger team realized that having a mobile application for the Nano X was the next logical step in crypto wallet hardware evolution. With Bluetooth capabilities, the Nano X provides the security that Ledger is known for while offering it in mobile form.

While Ledger has yet to commit to a price for the Nano X wallet, it has announced that when it goes live, the cost of the Nano S will come down. Based on Ledger’s website, it has sold more than one million Nano S devices.

However, there’s more to the Nano X than new Bluetooth technology. It boasts a bigger screen as well. This is important since many of the actions used by Ledger for security purposes require interaction with the hardware itself. Overall, the device is more advanced than its Ledger predecessors.

The Nano X offers more memory as well. While memory may not seem very important for a hardware wallet, Ledger felt that it made sense to maintain its high-security measurements. The company chose to ensure that each protocol used to send and receive coins would have its own app.

The intent is to ensure that any third-party developers working with Ledger can only sign transactions which directly relate to their private key. Ledger works with many different vendors and wants to provide safety and security to its users. Convenience should not come at the expense of compromised data.

The advantage here is that if a user has an app open, they won’t be able to inadvertently sign a transaction that contains the wrong protocol. This means the Nano X has the ability to hold apps for 100 crypto assets. That’s six times the amount which the Nano S can hold.

Even though blockchain is often considered a self-contained industry, Ledger is attempting to break that stigma by releasing its new device in Las Vegas. CES is typically not thought of as a crypto-type conference, however, the Ledger devices are in the hands of so many users its difficult to view it as a niche piece of hardware.
Ledger views itself as a member of the consumer electronics world. It seems CES might agree as it gave Nano the “Innovation Award in Cyber Security and Personal Privacy.” It’s hard to argue, especially considering that the company has its hardware in the hands of more than one millions customers.

GET YOU LEDGER NANO X NOW