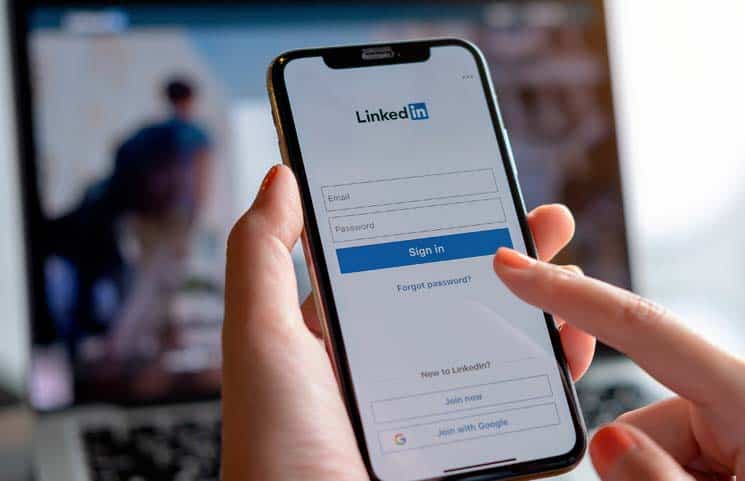 A fresh report from LinkedIn breaks down the top skills that employers are looking for in 2020. Moreover, it shows blockchain making an industry entry – in a big way. Specifically, blockchain has not just made the list, it’s the most sought after hard skill on it.

LinkedIn says blockchain is most in-demand skill in 2020

On January 9th, LinkedIn released its yearly list of the most valuable skills for companies. According to its report, “The Skills Companies Need Most in 2020”, companies are now beginning to recognize the growing importance of blockchain.

Although those who keep an eye on the cryptocurrency and blockchain sector will be aware of the massive demand for blockchain competence, this has yet to reach the general public. This is something that LinkedIn acknowledges, in that blockchain wasn’t even on their list last year:

The LinkedIn list includes both “soft skills” and “hard skills”. Put simply, soft skills are more behavioral, and do not directly relate to how an employee executes the work itself. Rather, soft skills decide how they perform their assignments, how they solve problems, make decision etc.

Blockchain talent is hired at the highest rates

The “Top 5 Soft Skills” include creativity, persuasion, collaboration, adaptability and emotional intelligence. However, soft skills are necessary in practically any role. “Hard skills”, on the other hand, are directly specific to a person’s role in the company.

As such, hard skills are the ones that are most likely to predict employment – and this is the list that blockchain technology tops. Notably, LinkedIn’s study is not only looking at the skills in high demand relative to their supply. It is also based on those getting hired at the highest rates.

This means that blockchain is not only the most sought after hard skill in 2020. Instead, blockchain is also the most high-paying competence to hold. Keeping this in mind, it isn’t hard to see why people want to get a job in crypto 2020.

But what some people don’t know is that there’s an easy way get the competence needed to work in blockchain yourself. What’s more, it’s even possible to do this with zero previous knowledge of blockchain.

Get a job in blockchain with zero previous knowledge

In fact, Ivan on Tech Academy is already responsible for a number of success stories. These include Peto, who went from being curious about crypto to landing a dream job at IBM. Another story is that of Juliana, who went from zero knowledge of blockchain to getting a full-time job as a Blockchain Developer.

Ivan on Tech Academy has countless hours – described as “weeks” by Juliana – of content. This includes courses, tracks and tutorials. Moreover, anyone can sign up and learn with Ivan on Tech Academy, as it requires zero previous knowledge.

Additionally, the content is adapted so that anyone of any previous level of knowledge can jump right into the courses they are best suited for. Ivan on Tech Academy is also currently running an affiliate program, so it’s easier than ever to recruit your friends to join the blockchain community.

With this, it’s easier than ever to be part of this upcoming, high-earning segment. Consequently, it seems likely that 2020 will be the best year yet for the blockchain sector.

LinkedIn themselves strongly encourage people to become more familiar with blockchain. If people are more aware of blockchain, they can adapt it to companies’ needs:

“So, recruiters should start becoming familiar with how blockchain works, what its perceived benefits are, and who are the people best suited to help your company explore where this budding technology might have a role.”