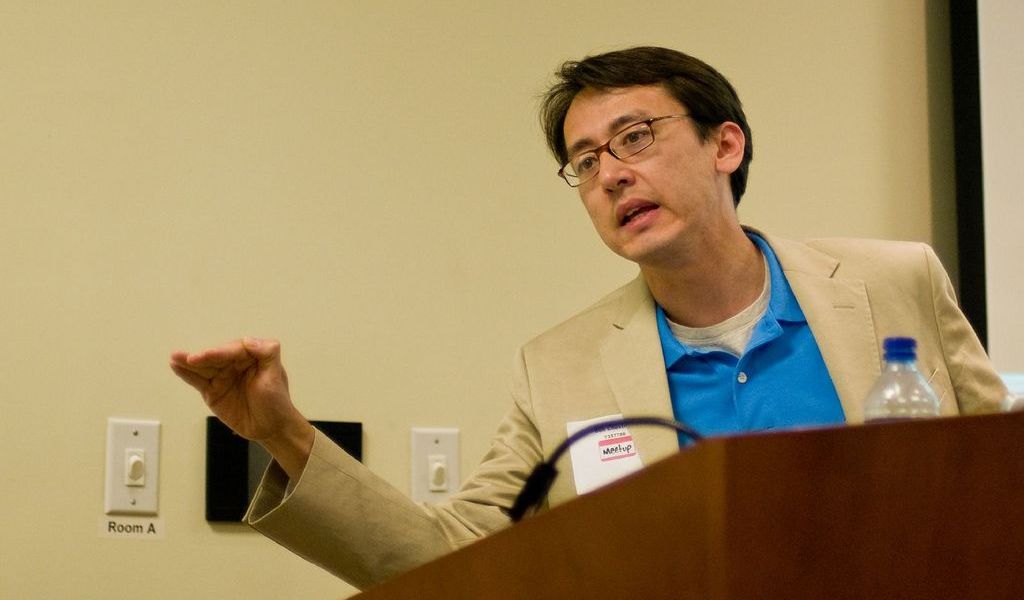 The email-based marketing platform that allows its users to run email advertising campaigns has joined other big names such as Facebook, Twitter and Google in imposing a ban on crypto-related ads. The ban will come into effect on April 30th, however, the company states that this is not a total ban as, “Cryptocurrency-related information isn’t necessarily prohibited. It can be sent as long as the sender isn’t involved in the production, sale, exchange, storage, or marketing of cryptocurrencies.”

The company publicly supported the blockchain technology, stating that it is still in its infancy and has tremendous potential for improvement in the coming years. The Acceptable Use Policy of MailChimp has already been updated and the reasons behind the ban are pretty similar to the ones, stated by the aforementioned social media giants.

According to the official statement, “We made this decision to update our Acceptable Use Policy in order to protect the millions of businesses that use MailChimp for their marketing. <…> The promotion and exchange of cryptocurrencies is too frequently associated with scams, fraud, phishing, and potentially misleading business practices at this time. It’s important to note that this update to our policy does not prevent the discussion of related topics in messages sent through our platform.“

Facebook has already imposed a similar ban in January while Twitter did the same just this week. Google is set to join the league with the policy update in June. It‘ll be interesting to observe which companies will be next to follow Mailchimp‘s lead, while there will undoubtedly be others who will try to capitalize on the fact that nobody wants to do crypto-advertising right now.

Bad news for digital currencies have come thick and fast since the start of the week when Twitter announced the ban on all ICO and crypto-related advertising and Reddit stopped accepting payments in BTC. These and further negative news, combined with the MailChimp announcement caused a massive sellout that resulted in the BTC going below $7000 for the first time since February.