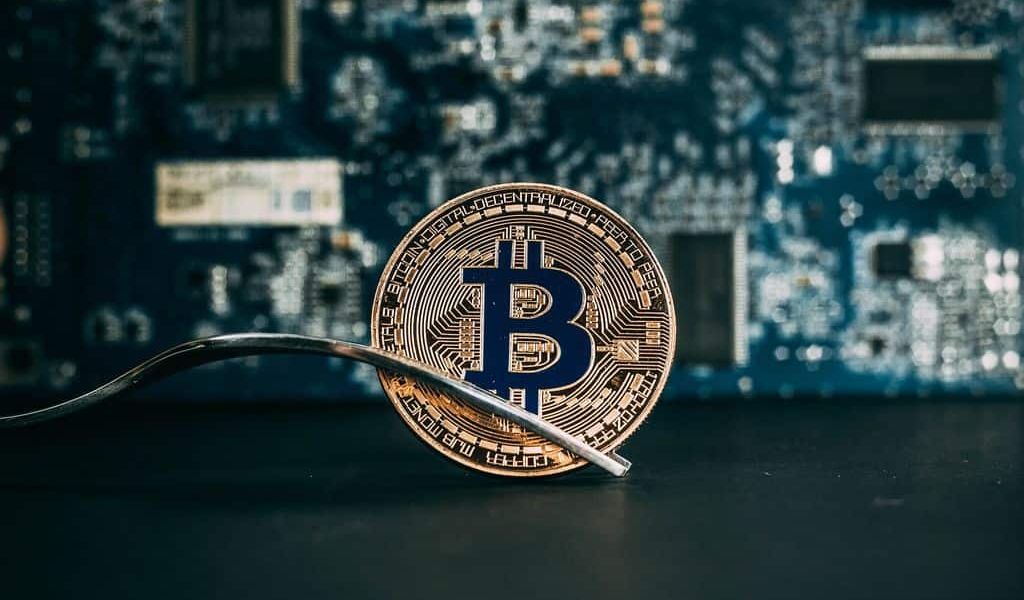 Bitcoin Cash has seen a significant price surge in the last couple of days, in the wake of news that the coin will hard fork later this month.

Whilst the climb has slowed slightly now the last seven days have seen major growth for bitcoin cash (BCH) as it has spiked over 26% on its price this time last week. Its climb began on Friday (November 2nd) when it climbed from $428 to $470. It has seen consistent growth since, but faltered slightly yesterday when it dropped from $587 to $544 but has recovered to $568 at time of writing.

The hard fork has garnered a high amount of speculative attention because of a growing dispute between Roger Ver and Craig Wright which will see a chain split and a new currency created after the fork on November 15th, named “Bitcoin SV”.

A chain of announcements from Binance and Bitcoin.com, the misleadingly-named BCH website operated by Roger Ver, and Coinbase have led to speculation about what the reality of the hard fork will look like. Both Binance and Bitcoin.com have signalled they will be supporting the Roger Ver backed developer team Bitcoin ABC, with Binance stating they would be taking a “snapshot of all Bitcoin Cash balances at UNIX time 1542300000, 2018/11/15 4:40:00 PM” indicating that they will take care of the transition process of balances over to the new chains.

“Twice a year, the Bitcoin Cash (BCH) network hard forks as part of scheduled protocol upgrades. The next BCH hard fork is scheduled for Nov 15, 2018, and Coinbase is prepared to support the published roadmap from bitcoincash.org.”

Some voices have stated the price has risen as support for the BCH chain has been bolstered but it is likely equally driven by investors seeing the opportunity to get double their coins in the new Bitcoin SV currency. Hard forks in the past have all yielded coins on a 1 for 1 basis meaning an equal amount of the newly forked currency is deposited in the accounts of investors in the old currency.

Craig Wright and Roger Ver’s competing visions for bitcoin cash have led to the decision to split the chain, over the alleged incompatibilities of proposed protocol upgrades with the spirit of Satoshi’s white paper.

As a result, Wright and nChain will release their own full-node BCH client named Bitcoin SV which sees a different changeset introduced and a huge increase in block size, to 128mb.

The value of arguments has been questioned, with a blog post form Bitcoin Unlimited, who have attempted to reconcile the two camps stating:

“Representatives of Bitcoin Unlimited have explored the idea of compromise with representatives from both groups with no success so far, even the smallest changes (like changing a constant to one better suited) have been rejected. Given the “no changes, no matter how reasonable, except mine” strategy being pursued by both of these organizations, I can only sadly conclude that this is again about power and ego not about technical merit and end user adoption.”

How the fork will play out after it has been implemented remains to be seen. NChain’s vision for the BCH protocol has received the support of CoinGeek, the largest BCH mining pool accounting for around a quarter of the total BCH hash rate. Bitcoin ABC, on the other hand, accounts currently for around 65% of node operators.