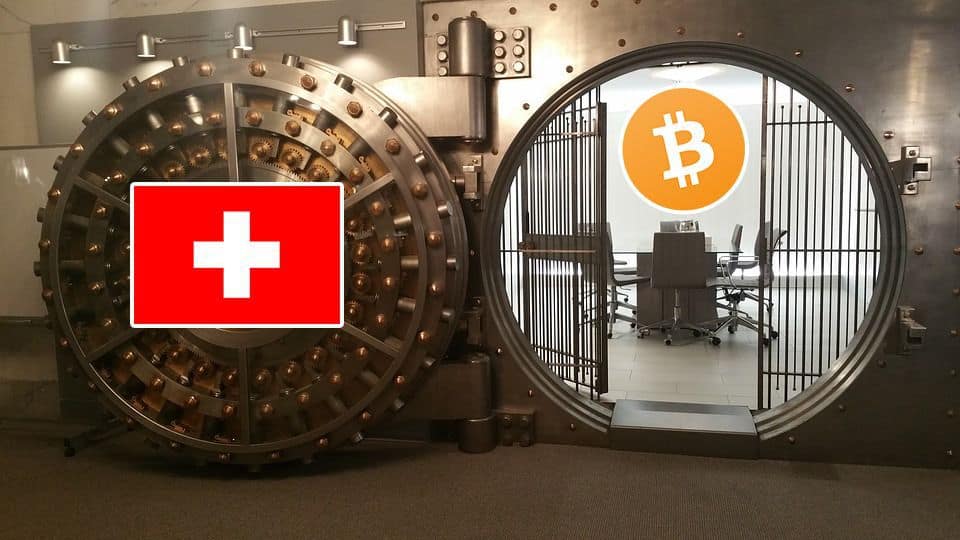 One of Switzerland’s major investment banks, Vontobel, has begun offering a cryptocurrency custody package, aimed at banks and asset managers.

Vontobel, one of Switzerland’s largest investment banks, with a multimillion-dollar valuation has announced on the 14th of January that it is now offering a custody solution to its customers, aimed at intermediaries such as banks and asset managers. This is significant for the industry as Vontobel is the third largest financial custodian in the country with a reported value of more than 110 billion CHF / 112 billion dollars.

Custody is basically about being able to guarantee the safeguarding of digital assets. As many crypto investors have discovered to their cost over the years, malicious actors are a constant threat to the safety of cryptocurrency holdings and significant technical solutions are necessary to provide adequate protection for digital assets.

A company press release describes how “with a simple connection” cryptocurrencies and digital products can now be offered to customers by asset managers and banks across Switzerland, in a move that Vontobel asserts is the first of its kind.

In the press release, originally in German, the firm writes:

The firm asserts that this has now changed, with its new “Digital Asset Vault solution”, which has been born out of an adaptation of software the bank already uses. Under the new solution, the bank claims, “banks and asset managers, without major investments in their infrastructure can offer their customers an integrated solution for digital assets.”

This includes the possibility to purchase, transfer and store assets.

Closing the Gap Between Existing and Digital Assets

Custodial solutions for cryptocurrency institutions is one of the most salient subjects in the crypto ecosystem at the moment, because solving the “problem of custody” is hoped to create space for institutional investment to enter, bringing significant amounts of capital in.

The way cryptos currently work is problematic. Private keys, which are used to keep your coins safe, are long, difficult to remember and can easily be lost or stolen if stored badly. Using exchanges or other online solutions for storage is also risky as they are vulnerable to hacks. Being responsible for storage is therefore a huge risk to take on, magnified by thousands of degrees at an institutional level.

Vontobel states that they are closing the gap between existing and digital assets by bringing digital assets into the same usage and trading frameworks as traditional ones.

It was rumoured that Goldman Sachs was to start offering custody services to crypto customers. However up to this point, nothing seems to have come of it.

Switzerland is clearly then, still a world leader in the cryptoverse with very pro crypto sentiment in both business and public institutions. Late last year, FINMA, Switzerland’s financial regulator, issued guidelines on how to apply for a FinTech License, which essentially create a legal pathway for investing in ICOs or similar practices. Licenses will begin being granted to blockchain and crypto firms this year.