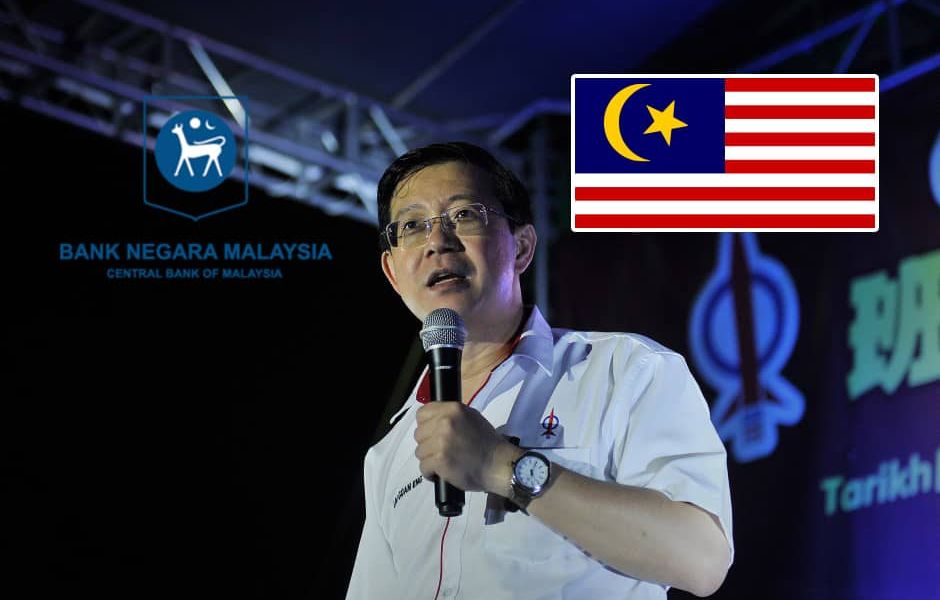 Introducing a new cryptocurrency in Malaysia will now require you to go through the Malaysian Central Bank. A recent announcement by the Minister of Finance states that the bank now has the last word in regards to new digital currencies.

Lim Guan Eng, the Minister of Finance in Malaysia, shared that Bank Negara Malaysia (BNM) the central bank of the country, will now need to be involved with any cryptocurrency projects. The bank will have the authority to make a final decision regarding the fate of cryptocurrencies.

While answering questions in parliament, Lim shared that all parties, regardless of who they are or what their purpose, must refer to the Bank Negara if they are intending to issue any form of digital currency. Bank Negara will be the final authority and have the last word on any new types of cryptocurrency.

This should not, however, be viewed as a government crackdown on digital currencies. Lim noted that the Malaysian government is not against new cryptocurrencies, but rather insists that laws already in existence need to be followed.

Lim is essentially letting those in the cryptocurrency space know that it’s important to follow the guidelines and directives set forth by Bank Negara. This will help to prevent new currencies from doing something which is against the law.

This announcement by the Finance Minister of Malaysia comes as a fierce debate is taking place regarding Harapan Coin. This coin, which is viewed as the first platform on which political fundraising can take place using the blockchain, is quite controversial. Despite not having the approval of Malaysia’s central bank, the coin has created hundreds of U.S. dollars.

When the Harapan Coin project was launched, a proposal was in process for presentation to the Malaysian central bank. The intent was to gain regulatory approval from the financial authority. However, despite not having approval, creators of the coin are declaring the digital currencies are the future.

Other tech giants, like Jack Ma of Alibaba, have come out as supporters of blockchain, stating that it is the future of technology as we know it. They believe that when this technology is harnassed for proper use, there is great value in it.

Critics of the Harapan Coin, on the other hand, believe that those who create digital currencies should be prepared to provide transparency and disclose necessary information when requested. This group is not opposed to the Harapan Coin but believe as much as possible should be done to prevent the masses from being taken advantage of.