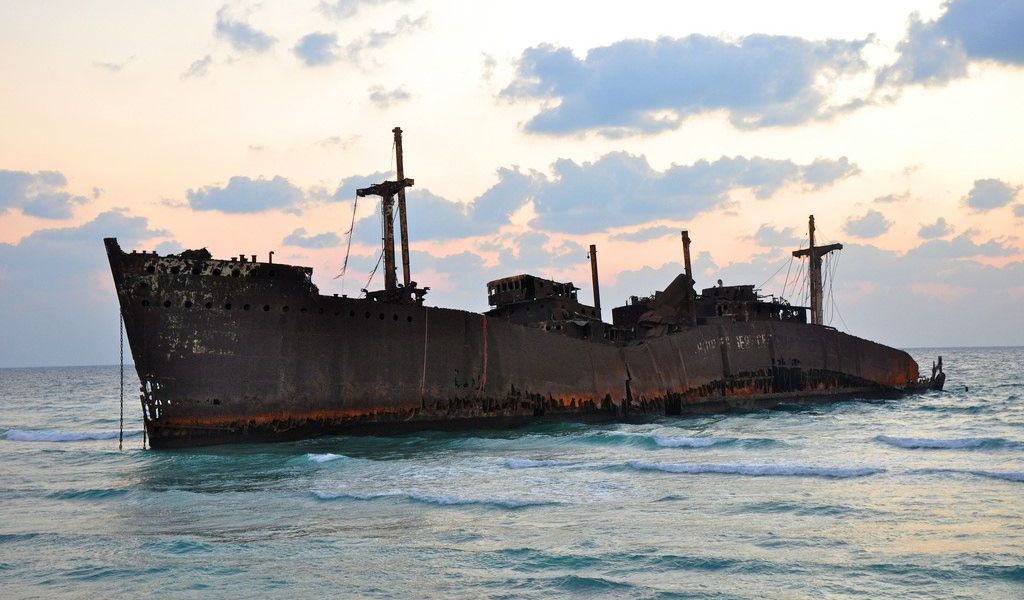 It has been four long years since MtGox, ran by the former CEO Mark Karpeles, filed for civil rehabilitation, and became bankrupt, because of large amounts of bitcoins disappearing. Now, after being arrested for almost a year, and released under bail, Mark Karpeles is trying to get MtGox into civil rehabilitation again. This four years long creditor nightmare appears to continue, as the entire community has mixed feelings for this.

On April 4, 2018, Mark Karpeles (also known by his online alias MagicalTux), made an AMA (Ask Me Anything) post on Reddit, trying to explain the entire current MtGox situation by stating several facts and answering questions. The fundamental one being that he wants MtGox to get into civil rehabilitation.

This entire situation seems to have two possible outcomes – the first one being that MtGox does not get into civil rehabilitation and the leftover assets get distributed to the shareholders as part of liquidation, making Mark Karpeles billionaire-rich, considering he has 88% of the company’s shares. However, Mark said he wants no part of that money, and that he just wants “to see this end as soon as possible with everyone receiving their share of what they had on MtGox“. Furthermore, the other 12% of the shares, belong to Jed McCaleb, who, supposedly “does not want or need to“ claim his share of bitcoins from the bankruptcy.

The second outcome – MtGox succeeds in getting into civil rehabilitation, which according to Mark would mean that the creditors would have a chance of getting back their share of bitcoins or bitcoin cash. He stated that “Civil rehabilitation, if successful, will likely open a new filing window“, paving way for the victims to once again file claims.

Whichever outcome it will be, the money will eventually end up in Karpeles hands. He promises to return the bitcoins to their rightful owners, although he admits that the former situation would mean less assets being distributed to the creditors, due to taxes and so on, thus he prefers the latter outcome. According to his plan, Mark makes the most of the current situation and simply tries to return the creditors their share, and the entire situation looks very suspicious to some, while others see hope in this.

The communities views to this are controversial, as some now see him as the villain who scammed them, looks at this post as to lie to make himself ‘a saint‘, and even simply looks at this as him somewhat ‘abandoning ship‘, when some see somebody who made mistakes he can‘t fix and currently does his best to redeem himself. Even though he was hated and ‘damned‘ by the community, all things considered, people seem to start to forgive him for the frustration caused.

If Mark Karpeles achieves this goal, it might mean that the creditors could be returning home with at least a share of their lost bitcoins. If you were one of the creditors, I suggest you monitor the entire situation as information unfolds.

You can read the entire AMA here: