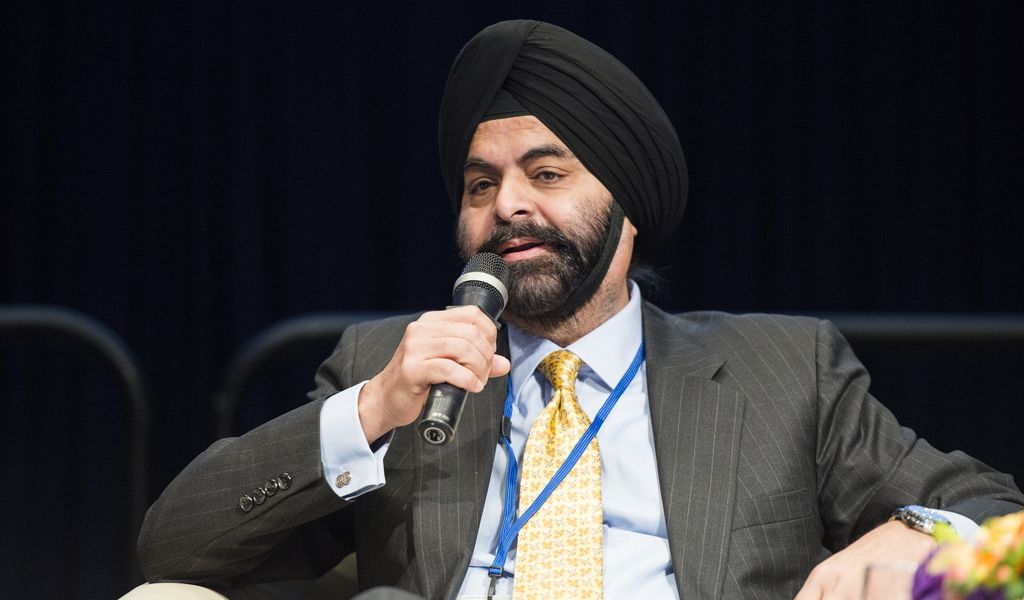 Being one of the key players within a certain system makes it hard to implement changes. Especially when we have such a complex and rigid system as the banking industry in mind. This seems to be the case with Mastercard and their policy towards cryptocurrency transactions. Even when the need to adapt to emerging technological advancements is obvious, the company seems to be labeling all of the current cryptocurrencies as “Junk”.

It seems that the stance of Mastercard has not changed since then. Just yesterday, Ari Sarker, co-president for the Asia-Pacific region at Mastercard, told the Financial Times: “If governments look to create national digital currency we’d be very happy to look at those in a more favorable way. So long as it’s backed by a regulator and the value… it is not anonymous, it is meeting all the regulatory requirements, I think that would be of greater interest for us to explore.“

Arguably, such regulated and non-anonymous instruments are not cryptocurrencies at all. Some central bankers have floated the idea of issuing their own digital currencies that would have the same ease of use and security but less volatility due to the government backing. However, they simply do not exist yet. The closest thing to a centralized cryptocurrency right now is the Venezuelan Petro, the public sale of which actually starts today, March 20th. Although being released in under a cloud of uncertainty and controversy, as a mean to „break the U.S.-imposed financial sanctions choking the people of Venezuela“, Petro seems anything but a stable cryptocurrency.

But getting back to Mastercard, it‘s worth noting that the company, alongside its eternal competitor VISA, have made it even harder for their users to buy bitcoin, reclassifying such purchases as „cash transactions“ that result in higher fees.

According to Mr. Sarker, Mastercard is currently running a bitcoin pilot program in Japan and Singapore, enabling users to cash out bitcoin on to a Mastercard. These transactions involve strict KYC and anti-money laundering control. A spokesman for Mastercard has declined to give further details on potential involvement with state-controlled cryptocurrencies or the bitcoin pilot, as the company has not made an official announcement on either.