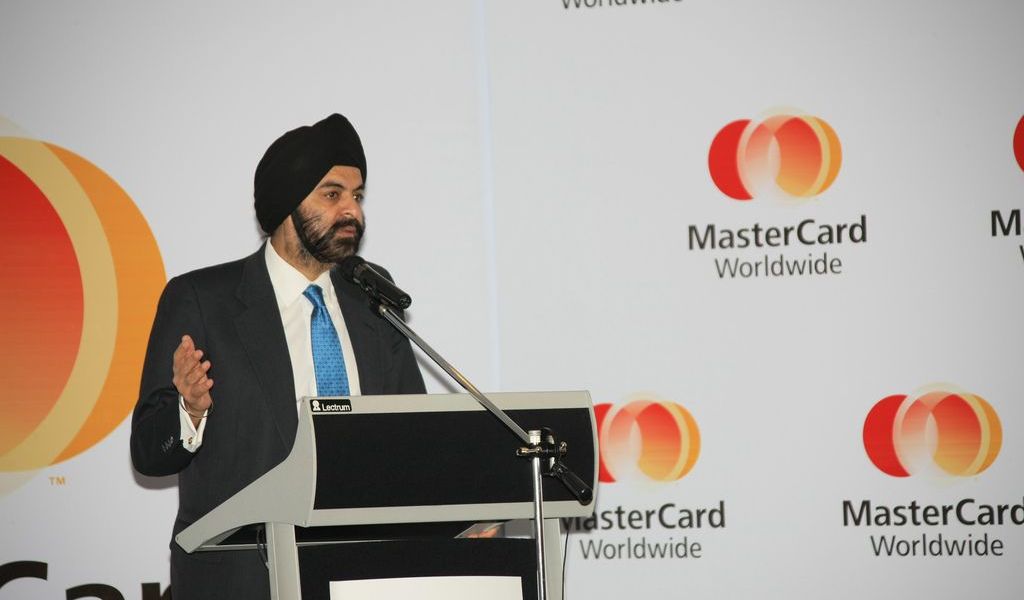 Payments giant Mastercard announced that it will be creating 175 new roles in a variety of tech sectors, including blockchain technology. The developers will be relocated to Mastercard Labs office in Ireland, where the R&D arm of the company is headquartered.

The creation of these new positions follows the recent announcement of Mastercard that it would unite its digital and physical payment teams under one roof and a single organization. To accommodate the increasing numbers of staff, the company has taken on an entirely new floor in its Leopardstown headquarters and since the opening of the Mastercard Irish offices, the number of employees has grown by 880%.

Sonya Geelon country manager at Mastercard Ireland claimed that “We’re driving projects that promote financial inclusion at home and abroad, and are working to provide consumers, businesses, and governments with the most innovative, safe and secure ways to pay.“

Alongside blockchain specialists, the company is on the lookout for experts in other fields, such as cloud infrastructure, information security, AI innovations and data science. Mastercard Labs has already been in charge of QR payment programmes for developing economies, innovations in solar power and cutting-edge blue-sky research.

The search for blockchain specialists marks a continuing notable trend within Mastercard as the company has been trying out blockchain technology in its services for quite a while now. In 2016, the company released three blockchain-based APIs, focused on smart contracts and payment settlement.

At the time, Justin Pinkham, the leading blockchain specialist at Mastercard, said that “We believe that there is a role of blockchain in the future of commerce. This future needs to be developed in partnership with banks, merchants, and industry participants.” Last October the company announced that it would use these programs for business-to-business transactions.

In addition to that, Mastercard has also tried to get numerous patents for blockchain-powered solutions, including instant payments processing system and a database that would securely store payment history. The company seems to value blockchain platforms as an alternate and more effective way to ease payments and it looks like it‘s only a matter of time until other competitors will follow suit.