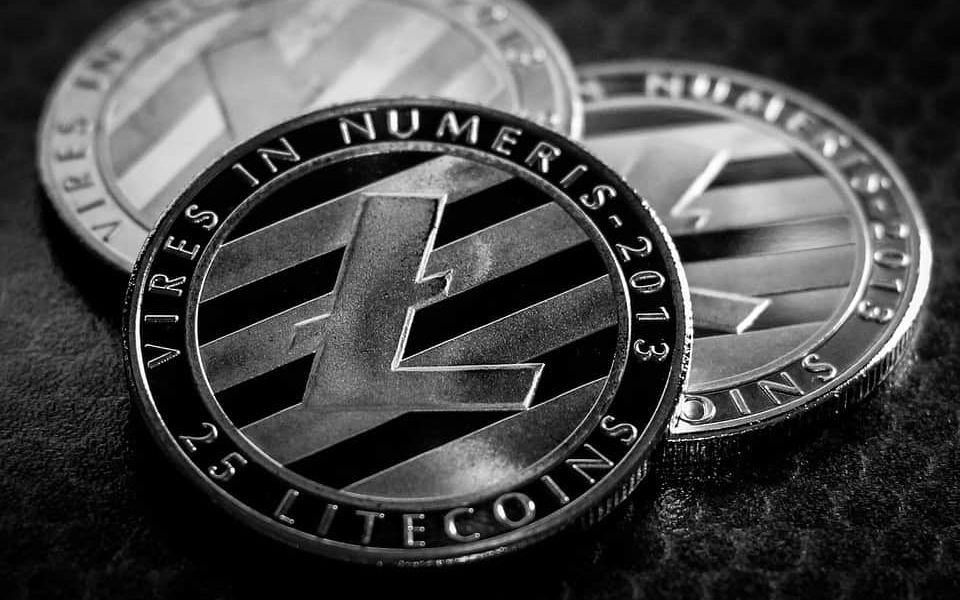 The Miami Dolphins have confirmed a new partnership with the Litecoin Foundation, with Litecoin becoming the “official cryptocurrency of the Miami Dolphins”. Given the rapidly accelerating global proliferation of cryptocurrencies by businesses and consumers, it’s a big deal for one of the world’s most recognizable sporting brands to warmly embrace Litecoin for the 2019-20 NFL season. The Dolphins’ new arrangement with the Litecoin Foundation will commence from September 5, the beginning of the new NFL campaign.

The Dolphins are trying everything they can to differentiate themselves and maintain engagement with a fanbase that has become increasingly disenchanted by Miami’s lack of success. The Dolphins are rank outsiders to win Super Bowl LIV, with only the Cincinnati Bengals – who are likely to finish rock bottom of the AFC North – regarded as a worse team than the Dolphins.

Litecoin to transform the Dolphins’ 50/50 raffle

From the first Dolphins home game, fans venturing to Miami’s Hard Rock Stadium will be allowed to pay for tickets for the Dolphins’ 50/50 raffle using Litecoin and Bitcoin – a raffle that will see half of the funds donated to charities and the other half invested into the Miami Dolphins Foundation. The payments will be received and processed by a third-party addition to this new partnership, Aliant Payments, which will accept the payment of 50/50 raffle tickets online and at 14 kiosk stands dotted throughout the stadium on gameday.

From Litecoin’s point of view, this deal is absolute gold dust for a cryptocurrency that’s long been lingering in Bitcoin’s shadow. With Bitcoin labelled “digital gold”, Litecoin has been regarded as “digital silver”, ideal for small-scale transactions such as the Dolphins’ charitable raffle tickets. The Dolphins have long been recognized as one of the most loyal and passionate groups of supporters in the NFL. The Litecoin Foundation hopes the new partnership will allow them to incorporate mid-game branding and advertising over time to ramp up the exposure of Litecoin and its benefits. In the 24 hours following the announcement of Litecoin teaming up with the Dolphins, the price of LTC rocketed by more than 3%. It’s clear to see on CoinMarketCap’s price graph for Litecoin that daily trading volumes of LTC have been considerably larger and more consistent in 2019; even more so than in the cryptocurrency “boom” era of late 2017.

Litecoin is no stranger to top-level sporting events

Charlie Lee, founder and managing director of the Litecoin Foundation, said that this new deal would “propel” Litecoin in front of “millions of people around the world” at a point where cryptocurrency adoption is beginning to “gain momentum”. Interestingly, the Foundation’s partnership with the Dolphins is not its first foray into professional sport. At the end of 2018, it announced an official partnership with Ultimate Fighting Championship (UFC), which has also gained global exposure as one of the world’s most popular Mixed Martial Arts (MMA) championships.

The deal between the Foundation and the UFC saw the Litecoin logo displayed on the canvas of the octagon during a fight between former UFC light heavyweight champ, Jon Jones and Alexander Gustafsson. At the time of this one-off arrangement, the Foundation insisted they hoped it was the start of a new long-term partnership with the UFC brand. Litecoin aren’t the only cryptocurrency to delve into the MMA market. The Dash cryptocurrency offered Canadian fighter, Rory MacDonald a sponsorship deal, which would see him don clothing branded by Dash for a fight in the Bellator series.

In the UK, a host of leading soccer clubs in the English Premier League (EPL) agreed to create digital wallets last summer with an online cryptocurrency trading platform. The likes of former Premier League champions Leicester City, Tottenham Hotspur and Newcastle United have all agreed to be paid in Bitcoin as part of a sponsorship deal with trading platform, eToro. The seven EPL clubs that took part in the Bitcoin trial were keen to test how the Bitcoin system could stamp out the issue of ticket touting, as well as the scourge of counterfeit merchandising. Brighton and Hove Albion’s chief executive, Paul Barber, described the Bitcoin project as a chance to “better understand the true potential offered by blockchain”, with clubs weighing up the benefits of cryptocurrencies for player transfers in terms of speed, security and all-round transparency.

Portuguese soccer giants, Benfica have also become the first leading soccer team in Europe to allow fans to make payments for club merchandise using cryptocurrency. Following a partnership with the UTRUST platform, Benfica fans can now make purchases for everything from club shirts and scarves to matchday tickets using the UTRUST (UTK) token, as well as Bitcoin and Ethereum. The decision was taken by the Benfica hierarchy to help broaden its exposure, despite being the most decorated club in Portuguese soccer history.

The club has acknowledged that many of its millennial fan base are now “digital users first”, and have sought to position itself ahead of the curve to provide “the best online experience” for new and existing supporters. The introduction of cryptocurrency payments would also be a financial benefit to Benfica’s hierarchy, with long-standing issues regarding credit card payments relating to fraudulent transactions and chargebacks plaguing cashflow.

A third-tier Italian soccer club also became the first soccer team to have been bought using cryptocurrency. Serie C outfit, Rimini FC 1912 saw a Gibraltar-based company, Quantocoin, purchase a 25% stake in the team. The firm, which utilizes blockchain technology to offer alternative cryptocurrency payment methods for investors, bought its share in the team using its own Quantocoin tokens.Pablo Dana, a leading partner at Quantocoin, believes that the acquisition of Rimini will be the first of several that the altcoin will look to make in the sporting industry. Mr Dana believes cryptocurrencies are uniquely positioned to take the fight to corruption in all kinds of sports. Dana points to Quantocoin’s payment system, which logs all instances of transactions via immutable and continuously updating nodes. Consequently, all funds paid between officials, players and their agents can be 100% transparent to guard against the use of bribes and backhand gestures.