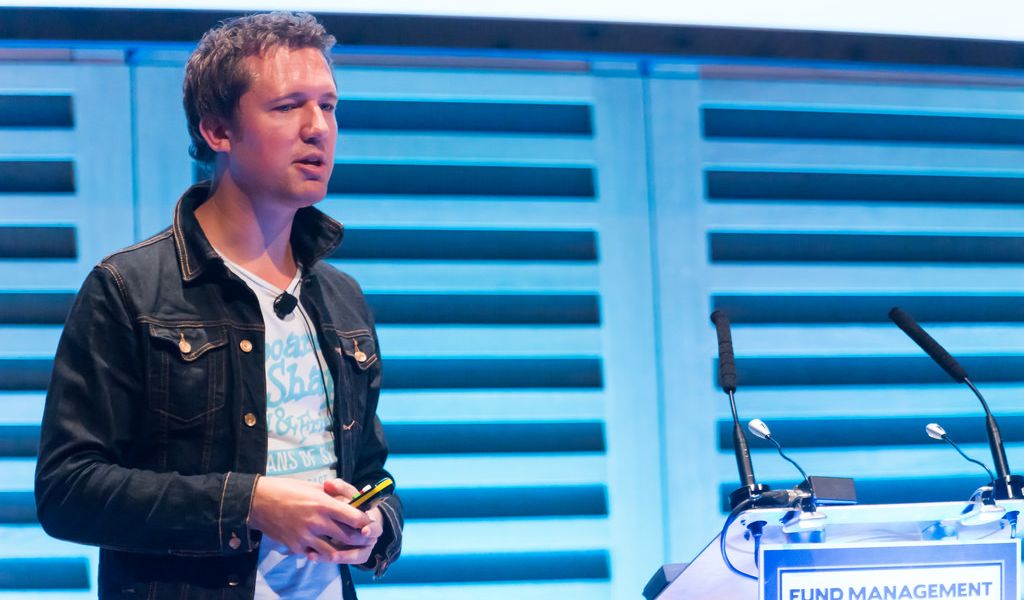 Former Bitcoin Core developer, as well as one of the first Bitcoin developers, Mike Hearn has returned to answer some questions for the community concerning Bitcoin and Bitcoin Cash. On the 5th of April, 2018, Mike Hearn has posted a Q&A based thread on Reddit to shed some informative light on the cryptocurrency community.

Mike started off with saying that there was a similar Q&A recently, which had nothing to do with him since he was on vacation. He notes that he keeps receiving numerous e-mails asking him a handful of questions, and he figured the current AMA (Ask Me Anything) would be a more accessible way of answering the questions asked instead of doing it individually over email.

First things first, Hearn introduced himself as to what he has done for the cryptocurrency community in the past, as well as to what he is doing for the community currently. He states that he joined R3 and started a new project called Corda. He also mentions the numerous advantages Corda has over Bitcoin, such as modification for industrial use, as well as Corda incorporating many of the ideas he had prepared for Bitcoin, but could not implement due to lack of time, ideological battles, etc. After subtly advertising his new project, Mike Hearn clearly states that he is NOT returning to the Bitcoin team, as he sees the future in R3 and Corda, as well as he has more freedom there.

Mike Hearn thinks that Bitcoin Cash, as an alternative to bitcoin, is nowhere near ‘radical enough’, and that Corda has a lot better scalability. The former dev states that BCH is repeating Bitcoin mistakes, as they had ‘community’ problems, and proposes advices the community to be ‘bold’. He proposes to stray from the path Satoshi imagined and “to be willing to think radical, even heretical thoughts”.

Mike Hearn stated that “Bitcoin Cash strongly resembles the Bitcoin community of 2014. This is not good. That experiment was tried and it didn’t work“, and mentions that the main problematic similarities are:

After asserting all this he does mention, not all is doomed and that there were improvements in the community. Advising the Bitcoin Cash community to prioritize the replacing of Reddit to something new. Something that would not simply endorse the popular opinion, whilst murdering the unpopular:

“It doesn’t have to be fully peer to peer or decentralized, but a forum which had a different approach to community moderation might be a help. For example, no downvoting allowed, and some limits on the power of moderators and admins“.

What do you think of this AMA? Do you agree or disagree with Mike Hearn’s views? Feel free to let us know!