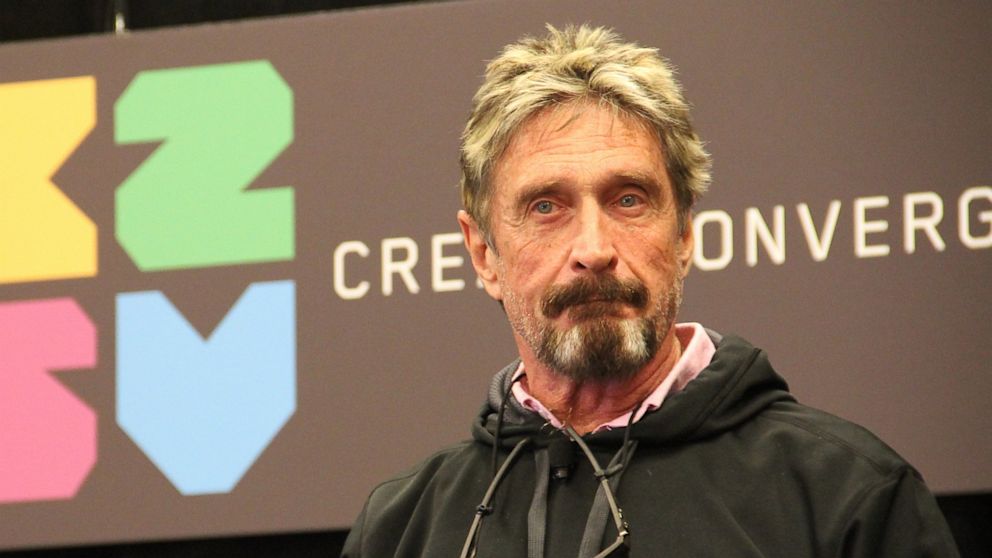 Recently, BitFi, a hardware wallet endorsed by McAfee, found itself in a very ironic situation where a 15-year-old boy, Saleem Rashid, allegedly compromised its security system. BitFi is a well-known tech-centric software firm which is attributed by its characteristics of being unhackable.

Saleem Rashid did exchange a few boastful messages with ‘BitFi’ through the online social networking platform Twitter. It can be noted that the BitFi authorities had shown confidence on their technical security & had disregarded the mishap until the 15-year-old lad gave his final retort – “I’m not that sloppy in my work”, were his final yet the most striking words during the entire conversation.

that would make sense, apart from the fact that the rooted device syncs with the Dashboard.

maybe you're mistakenly checking for a su binary, but i'm not that sloppy in my work.

As a matter of fact, BitFi & McAfee had made announcements about introducing a $100,100 token for successful hacks to their online platform.
“For all you naysayers who claim that ‘nothing is unhackable’ & who don’t believe that my Bitfi wallet is truly the world’s first unhackable device, a $100,000 bounty goes to anyone who can hack it”, was announced by the authorities in July. This was further promoted by a tagline, “Money Talks, Bullshit Walks”.

We are increasing the bounty for hacking the https://t.co/VJ7qrOxQqL wallet to $250,000. The rules require you to empty the contents of a BitFi wallet that we have pre-loaded and have sent to you. You must pay for the wallet and its contents. Rules at https://t.co/jUUVmH77Mg

Saleem Rashid went further ahead by retweeting one of the comments made by the top researcher Alan Woodward on this particular issue – “You are not only wrong, you are dangerously wrong”, were his words.

Apart from criticising BitFi securities, Alan Woodward also tweeted a strong message where he said, “It’s not speculation based on what I’m looking at. And we don’t want your money. Give it to charity. We are concerned that others will entrust their money to something that is not secure in the way appear to suggest”.

It’s not speculation based on what I’m looking at. And we don’t want your money. Give it to charity. We are concerned that others will entrust their money to something that is not secure in the way appear to suggest.

Despite these tremors for BitFi, its website still continues to glorify the online platform as the most sophisticated instrument on the planet with an attached price tag of just $120.

After this fiasco, BitFi’s website updated its description where it tried to gain the trust of its users. “As a computing device it is much more costly to manufacture than ordinary hardware wallets, …our mission is to make this technology accessible to everyone and to keep it affordably priced as long as possible”

BitFi still disregards the hack & blatantly calls it a FUD (which abbreviates to Fear, Uncertainty & Doubt) through a video posted by John McAfee on his personal Twitter Account.

It is quite certain for the company to save its image out in the public even if it has been actually hacked. But what really matters the most is – How secure are our hardware wallets? If things are true as per said by this young kid claims, it’s just a matter of moments for the next big negative headline to come up in the crypto space.