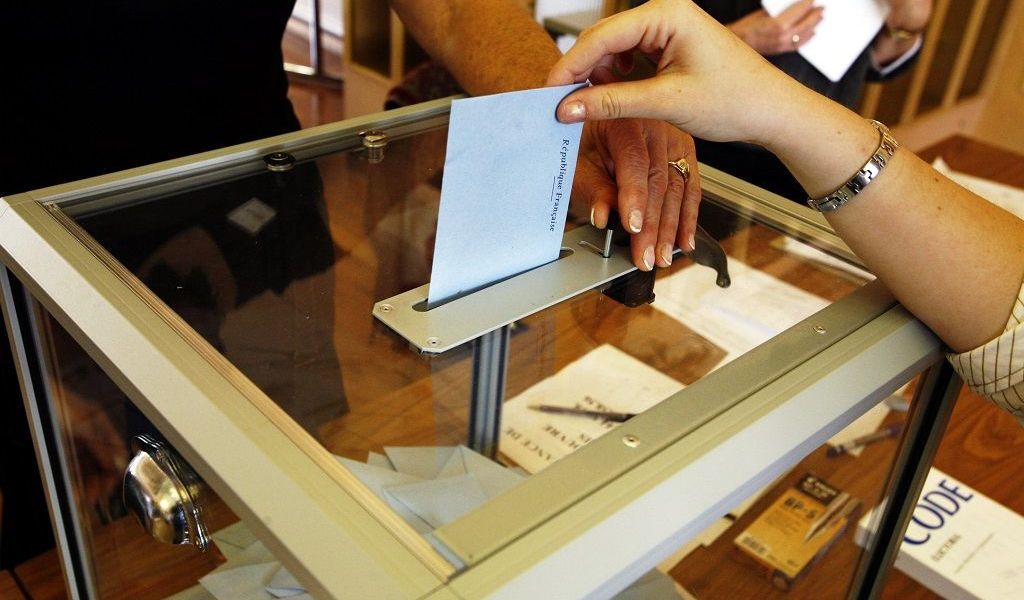 West Virginia has become the first state to allow digital voting by blockchain, offering the service to registered military voters and their spouses and children who are deployed or overseas. The technology will be tested in the state’s primary elections, scheduled for May 8th, although the pilot is very limited in scope with voters from only 2 counties participating.

The technical capacity will be provided by Voatz, a Boston-based startup, which secured funding in excess of $2m USD earlier this year. The data will be encrypted to ensure the ballots are transmitted securely and anonymously. If the pilot is carried out with no major faults, the state plans to expand the program to all 55 counties in the upcoming general election in November 2018.

According to West Virginia Secretary of State Mac Warner, “I’m really not concerned about the numbers. We’re really just looking at the technology.” He further stated that, “West Virginia is taking the lead in providing safe, secure and accurate voting systems to encourage voter participation at every level. We’re working hard to increase the level of confidence citizens have in our election process. Increased confidence results in increased participation.“

This is the most high-profile use of such technology in the US elections by far. There have been a few elections, powered by blockchain but the events were of a much smaller scale, such as student government elections or state political party conventions.

The blockchain technology was employed due to the obstacles that absentee military voters face when trying to vote with the current system, when their votes are not anonymous or do not arrive in time to be counted. Normally, when a military person submits an absentee ballot they also have to sign a waiver, acknowledging that they are giving up their right to a secret ballot.

Many believe that online voting makes the elections more accessible and should it reach the major elections, there’s a high probability of increased turnout as well as accuracy when counting the ballots. Yes, there are still some security concerns, although countries, such as Estonia, Brazil, Denmark, South Korea and the election-loving Switzerland are all actively pursuing the integration of blockchain technology in the voting system.

The expenses of the West Virginia pilot are covered by venture capitalist and philanthropist Bradley Tusk. Eligible military absentee voters only need an approved State or Federal ID and an Apple or Android device to use the service.