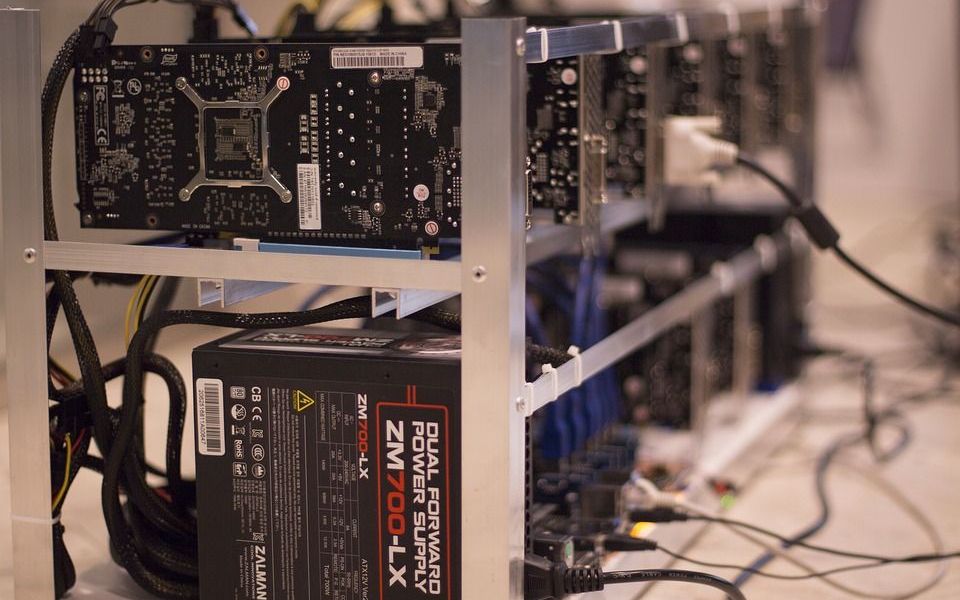 The privacy-centered altcoin Monero recently implemented a hard fork in order to resist ASIC miners. The execution of this more or less worked as expected, but it also led Monero to experienced a drop in hashrate of around 80%, a dramatic decline for the currency. It is currently unclear whether this will hurt the cryptocurrency long-term, and it also remains to be seen whether it is only a temporary decline.

Monero had been planning the update to its proof-of-work algorithm for at least a week, in order to combat ASIC mining. Since the drop in hashrate coincided with the hard fork, many believe that the ”missing” hashrate could simply be attributed to ASIC miners who were now no longer part of the chain.

Others proposed that it might also have to do with the fact that miners may not yet have upgraded, which would mean that the hashrate will in all probability return in the coming days. Yet another explanation might be that botnets could be responsible for the missing hashrate.

Some are also fielding theories that the ASIC hashrate might have turned to other Monero versions, such as Monero Classic (which is claiming that 80 percent of the pre-fork hashrate from Monero is agreeing with it), or Monero Original. Notably, Monero Classic has announced that ASICs will be allowed to mine on the chain, whilst Monero Original has not shared any information on the subject.

Following the fork, Monero hashrate dropped from around 1 GH/s to a low of merely 157 MH/s. The most likely answer to all of this is that there is a large portion of miners who have not yet made the switch to the forked Monero. However, it is still a notable drop in hashrate for such an established currency as Monero.

There have been voices raised in the Monero community prior to the fork who were concerned over potential centralization of ASICs optimized for the Cryptonight algorithm, which Monero is based on. The drop in hashrate would seem to lend some credence to those who raised concern regarding potential vulnerabilities connected to ASIC mining.

This all points to the fact that the majority of those mining Monero have, in fact, been doing it through ASICs. It now remains to be seen whether other miners will seize this opportunity to begin mining Monero before other actors upgrade and potentially return to Monero. The only thing that is certain is that ASICs are now no longer welcome to mine Monero and that the hard fork seems to have been successful in removing their comparability.