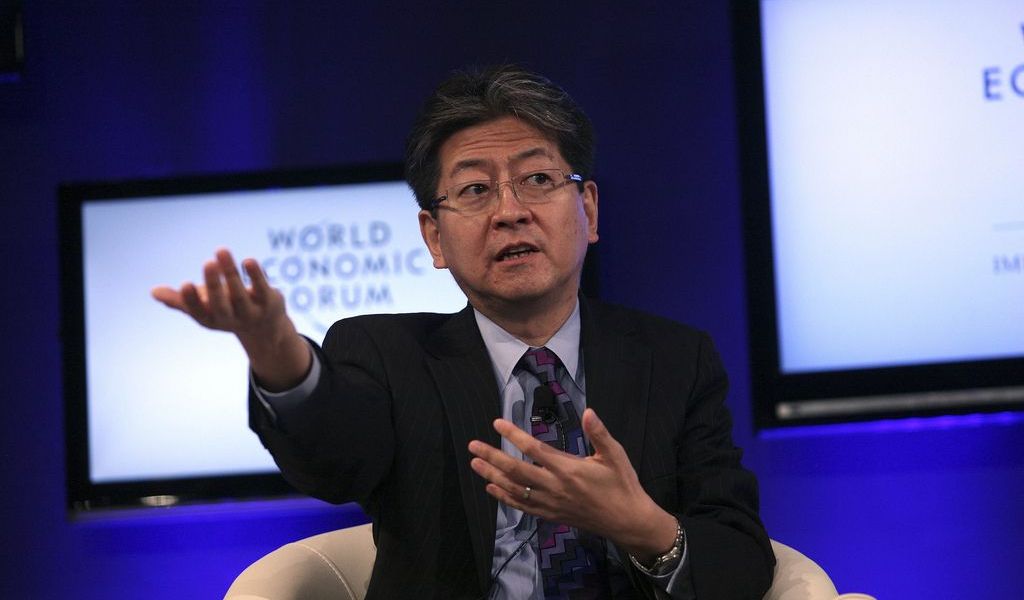 Japanese online broker Monex is offering to take over the troubled Coincheck cryptocurrency exchange, according to the Nikkei business daily. Numerous sources have claimed that the brokerage is offering several billion yen for a majority stake in the Tokyo-based exchange.

If the acquisition is successful, the exchange will have to go through some major changes as Monex will look to install a new management team and rebuild Coincheck under its own supervision. Founding president Koichiro Wada and COO Yusuke Otsuka are expected to step down, although they will remain as shareholders within the company.

Although there are claims that the deal could be announced this week, Monex Group has released a statement, saying that, “It is true that we have been considering the acquisition of the cryptocurrency firm mentioned in the report today but have not made any decision yet.“

Coincheck has recently been a subject of major controversy as it was attacked by hackers who stole NEM cryptocurrency, worth ¥58 billion at the time. Despite this, the exchange still holds one of the largest customer base among Japanese crypto exchanges. In December, the last full month before the heist, it was the largest Japanese exchange, accounting for over 50% of the market. Three months on, this number has shrunk to just 8.7%. Nonetheless,  Coincheck promised to refund all of the 523m NEM tokens that were stolen and the evidence suggests that up to $80m of the tokens have been laundered, using a variety of exchanges.

Following the scandal, Coincheck has been ordered to implement strict anti-money laundering measures and enhance security by the Japan’s Financial Services Agency (FSA). The exchange has been hard at work, trying to rebuild its compromised reputation and claimed it had paid approximately $435m to investors whose tokens were stolen.

For the takeover to materialize, both parties still need approval of shareholders and FSA. The rumours of Monex wanting to enter the crypto exchange business have been circulating for a while. However, the heist has led to a tight situation with regulators limiting entry for new players in the market. Taking over Coincheck would allow Monex to enter the market directly and make use of the vast client base that is still using the exchange.

The announcement has made waves in the market with Monex shares rising as much as 23 per cent and even bitcoin bouncing from the $7000 line to trade around $7338 at press time.