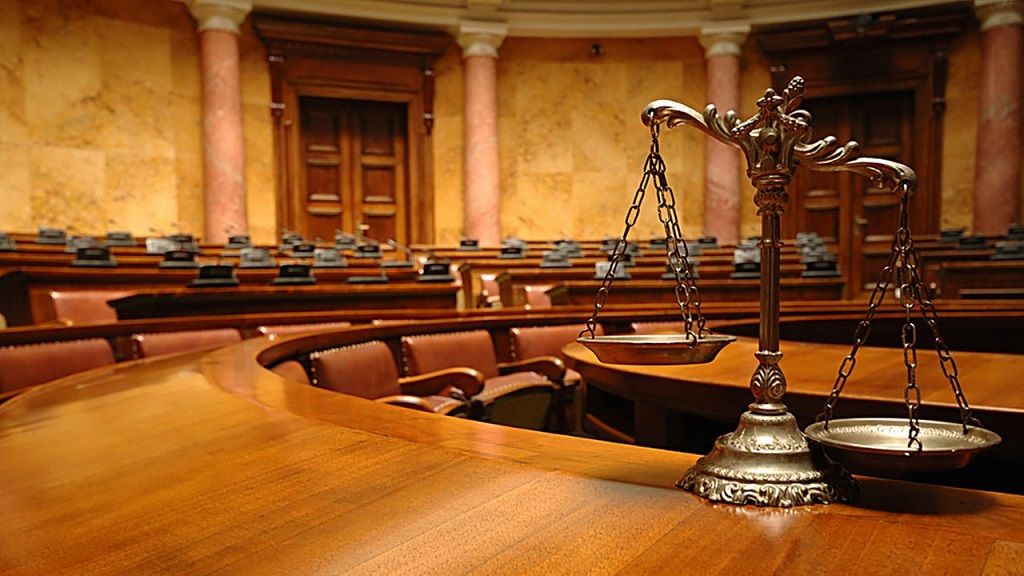 It seems that the legal standoff between the Nano Foundation and the now-defunct Bitgrail crypto exchange is poised to continue. The Nano Foundation, which is a team behind Nano cryptocurrency (formerly known as XRB) has updated the developments on the situation via a Medium post yesterday, stating it would sponsor setting up a legal fund, which will provide victims of the BitGrail hack with legal representation.

On February 10th the news broke that the Italy-based crypto exchange has been relieved of 17 million XRB tokens, which amounted to approximately $187m at the time losses were detected. Additionally, there were rumours of BitGrail trying to manipulate the price of XRB by suspending withdrawals even before the hack, as it handled over 70% of the total trade in the coin. Vulnerabilities in the security system of the exchange were blamed for the attack and shortly after BitGrail closed and an investigation followed.

At the end of February, Nano team contacted Espen Enger, who currently represents more than 1400 victims of the hack. In addition, an Italian law firm Bonelli Erede has also teamed up with Mr. Enger. In the official statement, Nano Foundation exclaimed that, “As a result, we are announcing today that Nano will be matching the contributions of the victims to the legal fund established by Mr. Enger — including both past and future donations, for up to $1m — with a goal of establishing a total legal fund valued at $2m.”

Reportedly, the victims, represented by Mr. Enger have managed to raise more than $300,000 in various currencies by themselves. With the Nano donation, the sum will double and the foundation claims that outside of making donations, they will not have any access to control of the funds.

The establishment of this fund is the latest step in the legal battle between the two parties and a direct response to it was a class action lawsuit filed against Nano only a couple of hours later. The lawsuit filed by Silver Miller, a US-based crypto law firm, demands Nano to perform a hard fork to recover the XRB tokens that have disappeared in the BitGrail incident. Such fork would be similar to the one that resulted in the creation of Ethereum and Ethereum Classic.

As expected, Nano team has distanced itself from the incident, saying that it has no control over actions of third-parties and rejected a request to modify its ledger. The foundation has repeatedly stated that a bug in BitGrail’s software allowed the hack to happen, while the exchange denies responsibility, insisting the Nano software is at fault.