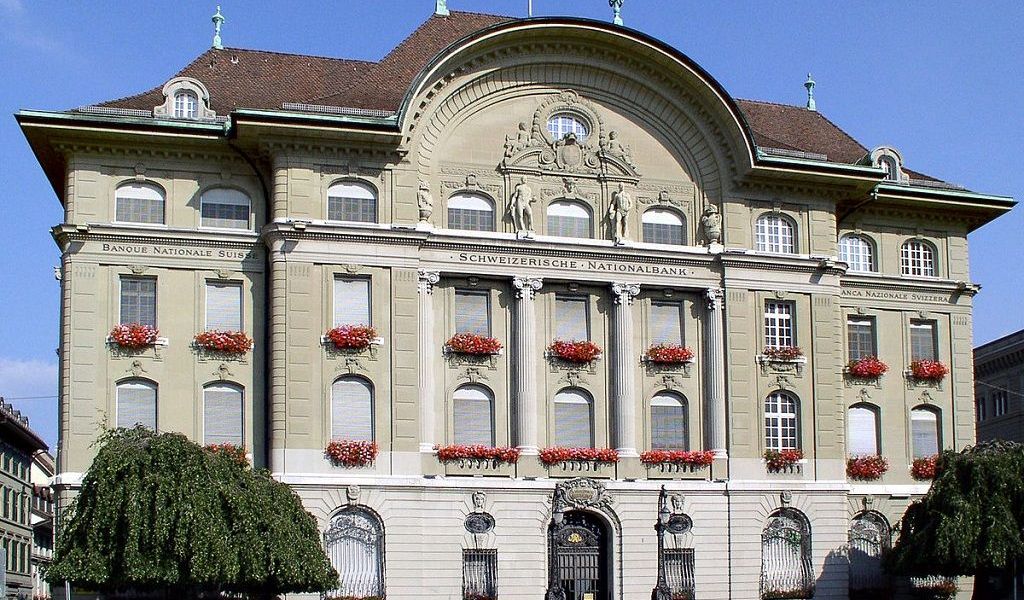 The Crypto-Rubel, Estcoin, J-coin. Over the last year there has been talk from a number of nations regarding investigations into national cryptocurrencies issued by a nation’s central bank. Venezuela issued Petro with much fanfare, however it hasn’t had fared too well and largely fell off the radar soon after. Thomas Moser, who sits as director of the board at the Swiss National Bank, has stated he believes the interest from central banks across the world in issuing national cryptocurrencies has fallen for the time being. A couple of days ago he gave his reasons:

The Swiss city of Zug, also known as ‘Crypto Valley’ this week held its annual conference of the same name, which saw a number of speakers including Moser take the stage in the name of blockchain and cryptocurrency. Whilst he said there had been initial interest from central bank figures in issuing national digital currencies, a number of obstacles had emerged.

Firstly, he mentioned the potential impact they may have on financial stability. One of the potential knock-on effects national cryptos may have, is draining capital from the traditional financial system. Bank runs could happen. Think about it: if you can have all your money in a national crypto issued by the central bank – so basically, it’s super safe and secure – why would you keep your money in a retail bank account? National crypto would be like cash without the paper and coins, just on your device. You will probably save money on account fees and various transaction costs by putting it into a national crypto too. However, if everyone takes their money out of their old accounts, banks will most likely stop lending because they don’t have anything to lend and before you know it you have stagnation and recession.

“In good times everyone [would have] their money with the banks to earn interest, in the bad times, everyone has it on their devices. There are the things we need to think about how we would handle.” Moser said during his speech.

Secondly, he said that blockchain was still in its infancy and needs to be developed further to become truly viable for national governments to be able to issue a reliable national crypto. This is also fair – blockchain technology is only about ten years old; the internet was 10 in about 1999 – how good was that?

Thirdly though, and significantly, he referred to the problem of early adoption: someone needs to go first. Technology inevitably has some clunks and flaws in it when it first gets off the ground, and these need to be ironed out. Some brave soul needed to be in the Wright brothers’ plane to check it would fly the first time. If it works, great, you’re a hero – if not, you may have a mess on your hands.

“The whole technical issue, which excited everyone, really takes second place to the conceptual policy issue. The mood now is: everyone is monitoring it, some are experimenting with it, heavily, but I think everyone is waiting for someone else to do it first so we can.” Moser said.

“The advantages are relatively small but the unknown risks are potentially large so I think the balance is to be cautious.”

In spite of these factors, research continues to be done in a number of countries throughout the world. As always with technological developments, once one nation has success with it, many will follow. And as was reported in ToshiTimes, Swiss politicians expect blockchain to “penetrate the entire economy”. National cryptos may not be with us yet, but it’s just a matter of time.