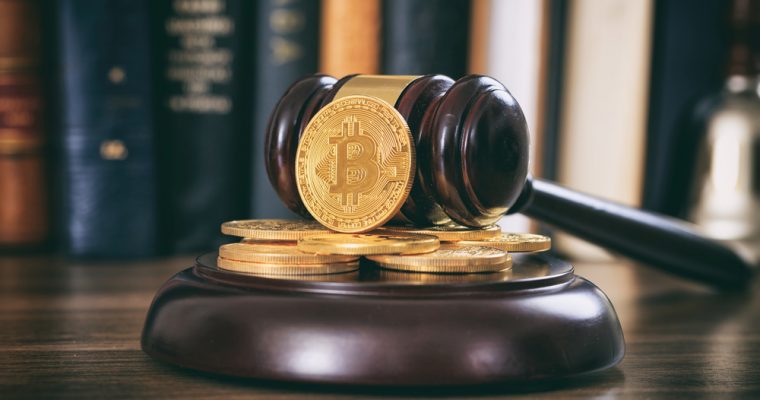 A recent announcement from the US Marshals Service has revealed their plan to auction off approximately 2,170 Bitcoins. These were seized in the course of many federal criminal, administrative and civil cases.

The auction shall be held on the 29th of March, 2018 starting at 8 am. It is expected to continue until 2 pm EDT. Willing participants must ensure they fulfill the requirements for registration, by the noon of 14th March EDT. In addition, they must make a $200,000 deposit.

The bitcoins will be available in 14 separate blocks. These include 2 blocks of 500 BTC, 11 blocks of 100 BTC, and 1 block of 70 BTC, approximately. The bidders who win shall be informed privately on the same day itself.

Among the wide range of cases from which the bitcoins were seized, is that of Shaun Bridges, the Secret Service agent who was accused and convicted of stealing $800,000 in bitcoins in 2015. The cases are listed in an official notice posted on the official US Marshals Service website.

The US Marshals Service has, previously, auctioned sums of Bitcoins seized during criminal and civil proceedings. On 22nd January 2018, the agency is known to have sold 3,813 BTC. This sum was worth more than $40 million according to that day’s exchange prices.

The last US Marshals auction of seized Bitcoins was held in August 2016. 2,700 BTC were sold off here. The estimated market value at that time was nearly $1.6 million.

According to previous reports by Cointelegraph, government auctions of seized crypto assets have been held worldwide: in Ukraine, South Korea, and even in Australia.