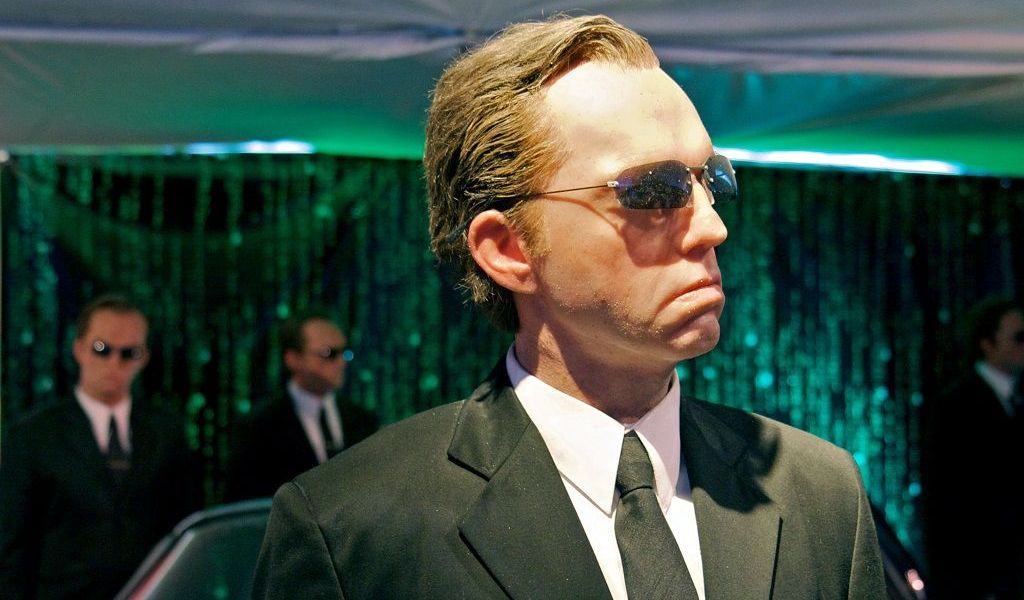 The pass rate on the new exam for cryptocurrency agent certification in Malta was only 39%. Local news outlet Malta Times reports that the pass rate had been previously corrected in favour of exam takers, yet the outcome remained inauspicious.

The newly regulated blockchain space in Malta demands licensed service providers and operators. New specialists can receive the appropriate certification of Virtual Financial Assets (VFA) agent after obtaining a license. The Malta Times further reports that 250 people, including lawyers, accountants and auditors, took the exam in the first wave. The candidates were offered a short training course and an attempt at the exam, which first took place in September.

The results has found an outcry among the exam takers. Many students are ‘frustrated’ over the exam organisation, including the last minute change in the assessment rules. The retake policy of exam organizer, Malta Financial Services Authorities, has not been announced yet.

The certification is a part of the new Virtual Financial Assets Act. VFA is a package of cryptocurrency-related regulations intended to bring the blockchain sector into legal space, protect consumers and make the island more appealing to industry stakeholders. The legislation passed unanimously in Maltese parliament in June. The regulations consists of three bills bringing a wide array of regulations on cryptocurrencies and technological arrangements for the industry practitioners. The initiative was put into force this October, making Malta the first jurisdiction to create a regulated space for virtual assets.