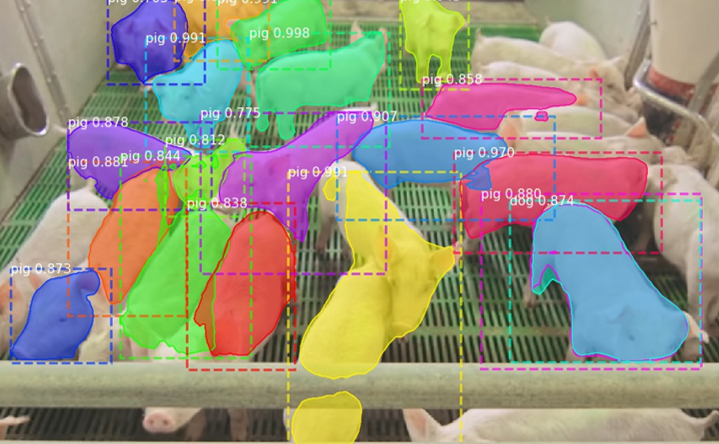 The Neurotoken (NTK) is a utility token from Neuromation, a blockchain startup that aims to democratize the development of AI by drastically reducing the cost of the perfectly labeled datasets and training of machine learning and deep learning models. The platform is an Ethereum-based, synthetic data blockchain platform that allows users to train deep learning models, as well as construct synthetic data sets. Moreover, the Neuromation Platform also acts as a marketplace, where users can buy existing models and datasets. Neurotokens are distributed to users in reward for providing data sets, creating neural network models, as well as to miners who provide computing capacity at materially lower costs than major cloud providers.

Neuromation was driven to develop the Neuromation Platform by necessity – when the company found the costs of labeled datasets and computing power too high to develop its own applied AI tools. Artificial intelligence has in general not been a cost-effective system to deploy, which has been coupled with a lack of technological breakthroughs. Producing large, accurately labeled sets of data has been plagued by high production costs and hinges on the availability of massive amounts of costly computing power.

Compiling clean, labeled datasets have previously been done through crowdsourcing – however, this has ultimately proved an expensive, slow, and mistake-prone method. Neuromation looks to shed the constraints of human workers through the use of synthetic data, which will lower the cost of accurately labeled sets of data. Moreover, this will allow individuals, researchers, and SMBs to train AI models in both a cheap and speedy manner.

Furthermore, the Neuromation Platform will leverage the massive amount readily available across the world. Through utilizing decentralized computing, resource-intensive tasks such as developing AI solutions or training neural networks can be produced without the need for supercomputers.

To help realize this vision, Neuromation launched its Neurotoken in an ICO presale this January. More than 90% or all the issued tokens were sold during the pre-sale, and the ICO’s hard cap was reached on day one. The Neurotoken (NTK) is a utility token and is the exclusive payment instrument for purchasing or selling services and products on the Neuromation Platform. In addition to this, users who contribute to the Neuromation Platform – through providing data sets, computing capacity or developing algorithms and neural network models – will receive Neurotokens as rewards. The Neurotoken can be purchased on HitBTC, BCEX, Yobit, Tidex, IDEX, and Cobinhood, and the Neurotoken’s market capitalization currently stands at more than $27.5M.

The Neuromation team is studded with experienced personnel and is headed by CEO Yashar Behzadi, who has spent more than a decade in Silicon Valley and has been widely covered in leading tech journal publications. He has worked at popSlate Media, Proteus Digital Health, and Medibio. In addition to this, he is a member of Accenture’s Technology Vision board, where he assists in identifying emerging global trends and helps establish long-term technology strategies.

Neuromation’s President of Digital Economy is Maxim Prasolov; a serial entrepreneur focused on technological companies, who co-founded Neuromation in 2016. Prasolov has been a visionary for Neuromation’s work with 3D data based training for deep learning algorithms. Moreover, Neuromation has a similarly seasoned roster of other top-tier executives, meaning it is well-situated to help realize the Neuromation Platform. We will be sure to watch both Neuromation and the Neurotoken (NTK) closely in the future, and it is anyone’s guess how AI evolves under the effects of the Neuromation Platform’s drastic decrease in the cost of AI development.