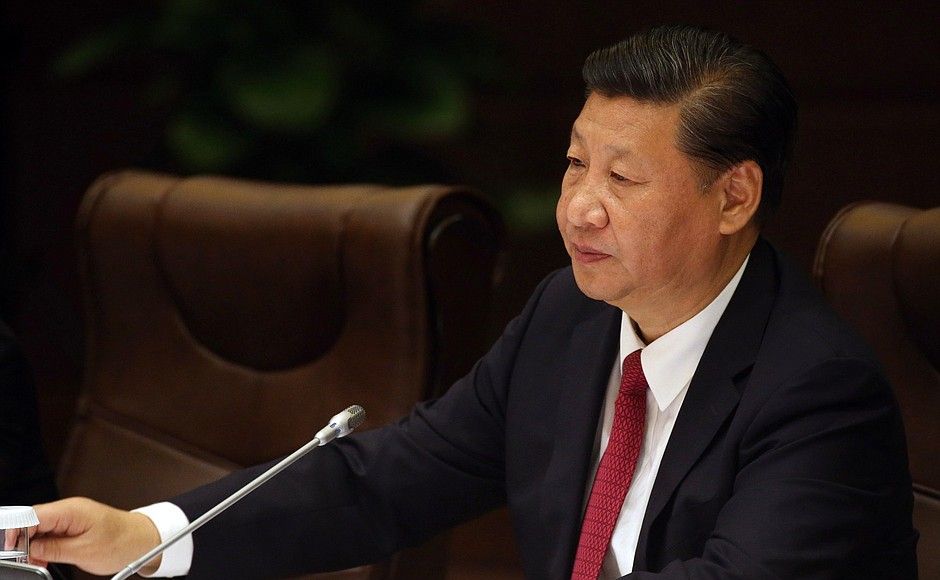 China is currently maintaining a tough stance towards cryptocurrencies, which includes bans on crypto fiat exchanges and Initial Coin Offerings (ICOs). Even foreign cryptocurrency exchanges have been banned since last month.

Cointelegraph reported that the new governor of the People’s Bank of China (PBOC), Yi Gang has been a strong supporter of Bitcoin ever since 2013. With Yi Gang unexpectedly being appointed on March 19th, it might help transition China into a more cryptocurrency friendly country.

ETH News have also speculated that Liu He, the president’s leading economic advisor along with Yi Gang will draft the country’s economic policy which will favor cryptocurrencies. This change of hierarchy will help in the debate against cryptocurrency especially with hardliners such as the PBOC Vice Governor.

Finance Magnate quoted Yi Gang’s statement after his appointment, “The main task is that we should implement prudent monetary policy, push forward the reform and opening-up of the financial sector, and maintain the stability of the entire financial sector.”

Less than a year ago, China had the largest BTC trading volume, however, during the last six months, the number of bans have faulted China to becoming an anti-crypto nation.

Coindesk’s Article on PBOC’s Digital currency brings out the facts about the future of technology in the banking space.

According to Yao Qian, who is heading the research for the Central Bank issued Digital Currency (CBDC), it should incorporate cryptocurrency elements of blockchain if it wants to succeed. Such elements as the public and private keys used in cryptocurrencies should be adopted for a dual key mechanism, maintained by both customers and banks. These elements will further help CBDC in the long run.

It is pretty evident, that the policies of China follow the respective leaders and experts in Central Banks. So with a more crypto-friendly team of leaders, China might start flourishing as the next destination for cryptocurrency trading and ICO investment.