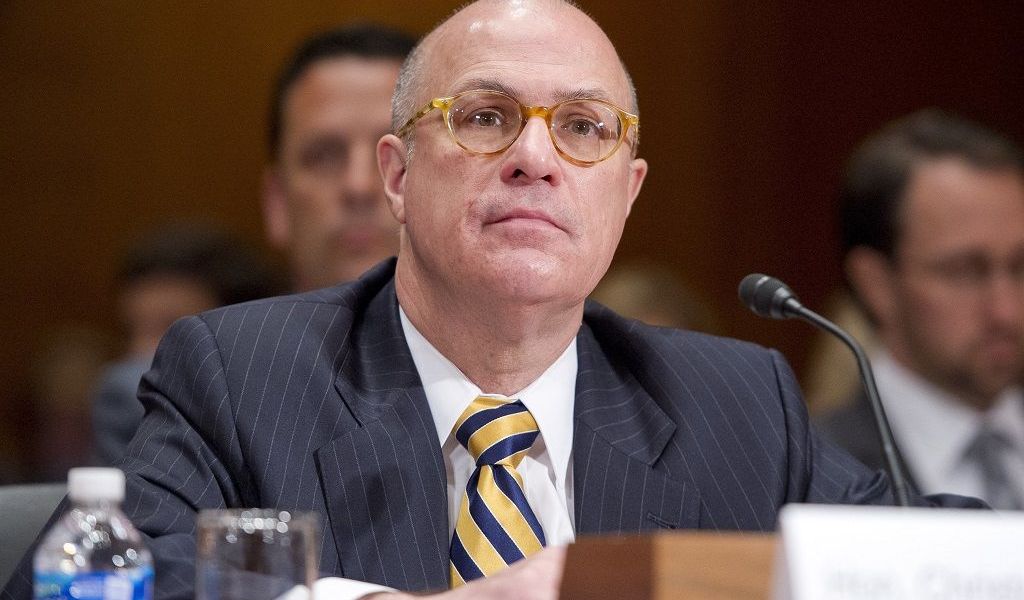 The US Commodities and Futures Trading Commission (CFTC) has been given the green light to permanently ban the CEO of CabbageTech Corp. Patrick McDonnell after engaging in “bold and vicious” fraudulent behavior regarding cryptocurrencies.

New York district judge Jack B. Weinstein made the ruling after rejecting McDonnell’s claim that the CFTC did not have the authority to regulate his actions. The CFTC had earlier this year charged McDonnel with “fraud and misappropriation in connection with purchases and trading of Bitcoin and Litecoin,” a charge which McDonnell had tried to appeal.

Judge Weinstein held a non-Jury trial in July in which the case was presented. McDonnell, it was found, had been running a “boiler room” operation, luring in investors from across the US through various deceptive methods and misuse of funds. McDonnell’s total penalty, as ordered by Weinstein, amounts to more than a million dollars; $290,429 in restitution and a further $871,287 penalty.

These high fines come set against the backdrop of the fact that CabbageTech’s defense was not represented by any legal counsel, as McDonnell claimed he could not afford any. He also stopped appearing in court himself as the case went on.

McDonnell’s run-ins with the CFTC are not limited to this case. His other business venture, Coin Drop Markets – which, during the lawsuit it emerged, was not registered with the CFTC – was a service which gave crypto trading advice to would-be investors. However, many customers complained that they never received the advice they paid for, further adding that McDonnell had shut down Coin Drop Markets’ website and ignored any further attempts at contact.

The last year has seen an explosion in the number of crypto-related businesses and with them, the number of scams. Since crypto often falls outside of financial regulatory strictures, opportunities for deception and fraud have been rife – but the power which regulatory authorities hold over operations is growing. There have been calls for regulatory oversight in the US to be strengthened and for the SEC and the CFTC to regulate crypto markets along the same lines as traditional financial markets.

However, this is not a completely straightforward task. Chris Giancarlo who is chairman of the CFTC, said in May that he does not see regulation for bitcoin coming from the federal level because of the complex nature of cryptocurrencies.

“The statutes we are operating, you know, were written … in 1935 … And it’s often hard to look at those statutes and find out where something as new and innovative as Bitcoin and many other cryptocurrencies [fit] into a regulatory regime which was written decades ago.” said Giancarlo in an interview with CNBC in April.