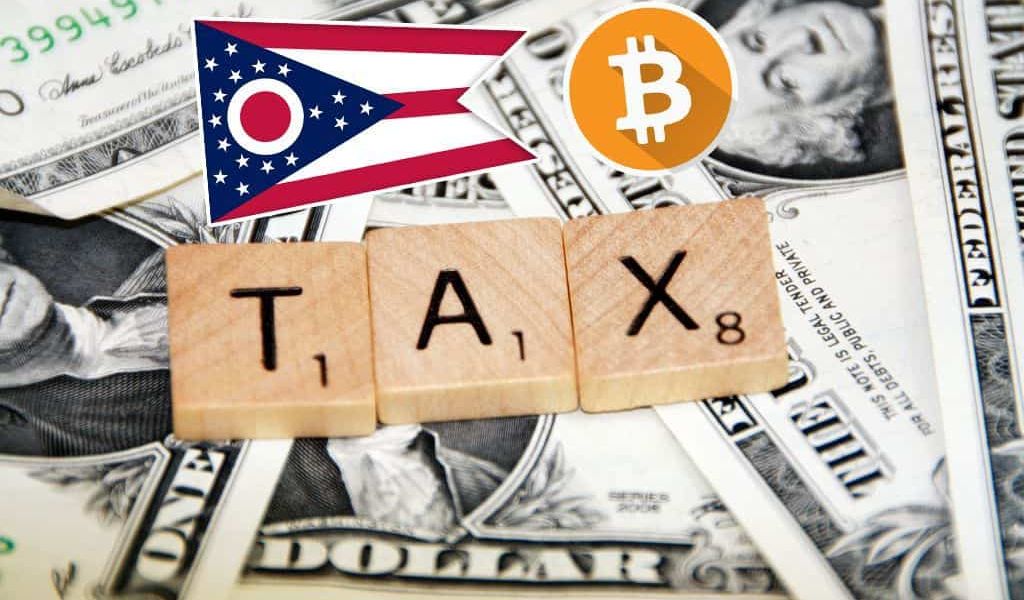 The Wall Street Journal has reported that Ohio “appears” to be the first state which will accept tax payments in bitcoin from residents.

Even whilst the crypto market tanks, Ohio looks set to be taking progressive steps towards crypto adoption as the state opens options to pay certain business taxes with bitcoin. As of this week, taxes on items from cigarette sales taxes to employee withholding taxes will be able to be paid with bitcoin on OhioCrypto.com. The scheme is set to be rolled out for individual taxes at an unspecified future date.

The move is hoped to pave the way for accepting the digital currency for more uses, in more states in future.

The state’s treasurer, Josh Mandel is behind the scheme.

Mandel has been the state’s treasurer since 2011 and has been optimistic about the bitcoin for a number of years. Despite his term ending in January, he is confident this initiative will continue.

“I do see [bitcoin] as a legitimate form of currency,” Mandel said in interview. He added that he saw this adoption as Ohio “planting a flag,” in the scheme of crypto-adoption, which will inspire other states to follow the state’s example.

It may be initially surprising but Mandel, as an elected state-official has the authority to decide in what form certain taxes may be collected, without the need to consult the legislature or governor.

It should be clear however that this move will not give bitcoin legal status in the state or anywhere else. However, acceptance of it as a payments-medium is hoped to provide a “tacit approval” of it which will no doubt be excellent for the currency’s public image.

Bitcoin is in fact in the process of seeking acceptance in a number of other US states including Illinois, Arizona and Georgia, however the bills have been delayed or had the brakes put on by legislators through the approval process.

Georgia for example introduced a bill to accept cryptocurrencies as a valid medium for tax payment in February, however it received only 25% approval.

Crypto Integration Looking Promising for US

Integration and acceptance of cryptocurrencies in the US is looking more promising since the US midterms which saw pro-crypto politicians elected to office in a number of states. Colorado, California and Wyoming saw politicians rated by the Digital Asset Trade Association (DATA) as “very crypto friendly” elected to office on progressive tickets. Jared Polis of Colorado in particular has been vocal about his support of blockchain technology, advocating for its use in public service industries, such as the energy sector.

“From supply chains to cybersecurity to banking, blockchain-based solutions have the potential to reshape our economy, jobs, cybersecurity, and government transparency.” States Polis on his campaign platform.

A number of other processes are moving forward in other states including New York which has developed its BitLicense scheme for cryptocurrency firms. At least in the US, 2019 looks set to be a year where a number of initiatives are launched, hopefully paving the way for similar addoptions around the world.