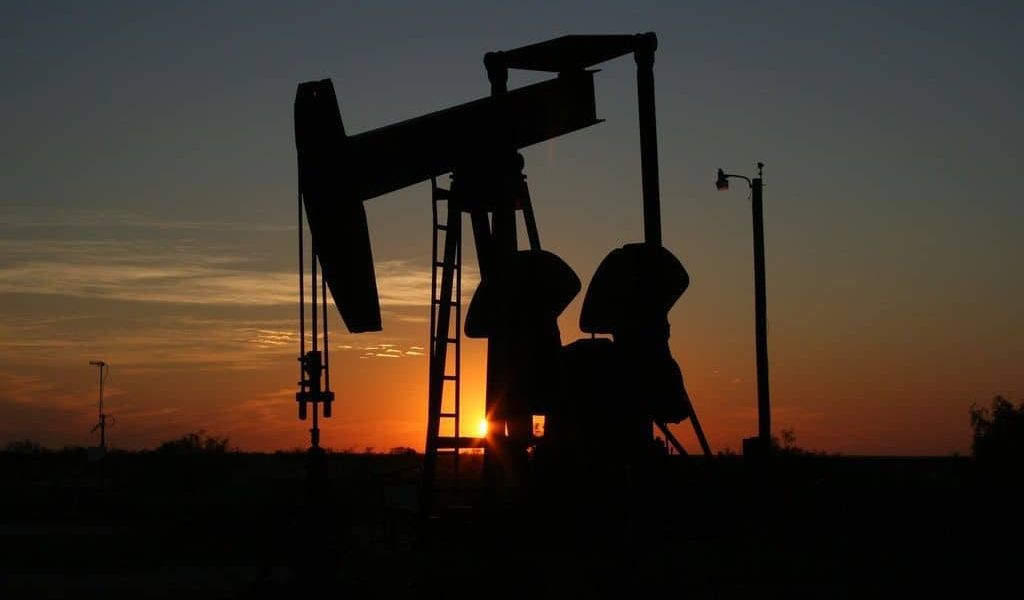 British Petroleum (BP) and Shell have launched a blockchain-based oil trading platform which is hoped will revolutionise the market.

Cryptocurrency may need a few more years to enter mainstream usage but blockchain tech is already seeing huge uptake in the private sector amongst some of the world’s biggest companies. Now, Anglo-Dutch oil giant Shell and British Petroleum have launched their own oil trading platform which a Reuters article described as having the potential to “revolutionise the market.”

Named Vakt, the platform offers a more streamlined commodity-trading process, by removing the need for excessive paperwork and centralising the amount that remains. The consortium which is being served by this platform includes the global commodity trading firm Gunvor Group, Norwegian energy provider Equinor and energy trading firms Koch Supply and Trading Mercuria Energy Group. As well as these, a number of banks are also involved including Dutch giants ING and ABN Amro.

“Vakt is the logistical arm…Once a deal is executed through our book of records, it gets pushed through Vakt,” senior executive at Gunvor Group, Eren Zekioglu explained. All necessary paperwork is to be digitised and centralised on the platform.

The other arm will be the financial one and goes under the name Komogo. Komogo will go fully live next year. Zekioglu said further, “the link-up with Komgo gives access to several banks.”

Also, initially the platform will be restricted to only concern oil from the North Sea. However, as time goes on, it is hoped to expand to include other European products and also American ones.

Not the First Energy Sector Blockchain

BP and Shell are not the first big energy sector players to see the value in using blockchain tech to optimise the oil trading process. Ondiflo is an American solution which uses the Ethereum blockchain to streamline certain aspects of the oilfield process. These mainly centre around streamlining the order-to-cash process at all levels, which, as may come as a surprise to some, is still highly reliant on paper.

In a sector where profit margins are often very slim, tools like Ondiflo and Vakt present valuable solutions to minimise wasted expenditure.

Of the venture, Joe Lubin, co-founder of ConsenSys, the tech firm behind Ondiflo said:

“As one of our first ventures into the oil and gas supply chain industry, Ondiflo will offer a solution where all operators and service companies can benefit from digitization, automation and the seamless exchange of data and immutability of their records…”