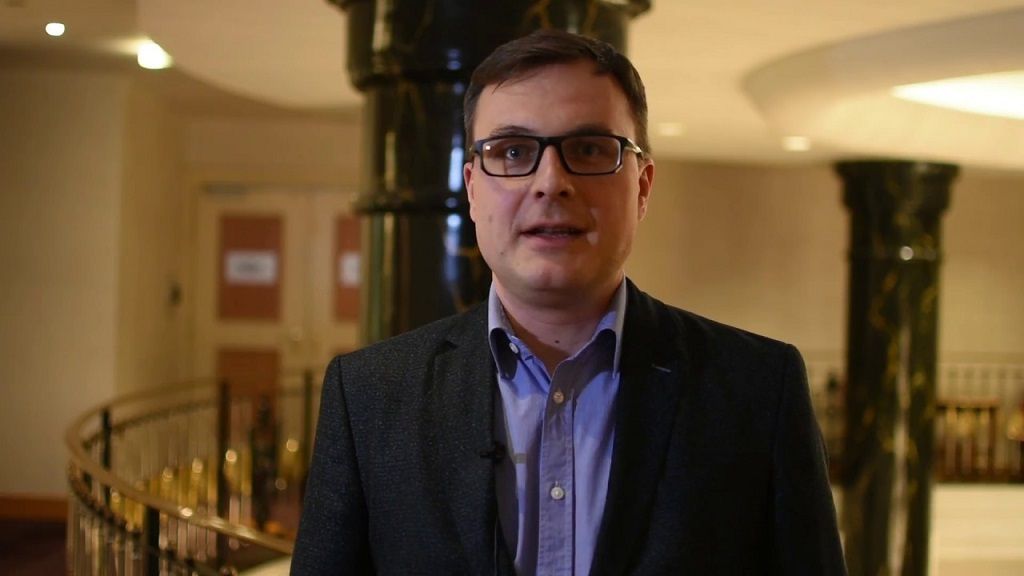 After 2 years of development, Ethereum main net has finally seen the launch of one of its initial projects. A beta version of the Golem app went live, announced on April 10th. The development team is said to be currently working on the improvement of its decentralized structure.

Upon being announced in 2016, the project garnered a tremendous amount of hype and attention, selling all of the GNT tokens in 20 minutes and raising 820,000 ETH. While a couple of years ago that amounted to measly $8m, today that sum has grown more than 40-fold. However, despite its unprecedented success in raising funds, the project has been criticized for the slow development of the product and delaying the highly-anticipated launch.

CEO and founder of Golem Julian Zawistowski answered the critics that, “This is typical for software development in general, and blockchain in particular, is that we underestimate the complexity of what we want to do. You always underestimate how difficult it is, and this was obviously the case with us.”

Initially advertised as “AirBnb for computers”, Golem had to endure no less than 14 software implementations. And while it’s still nowhere near being a global decentralized supercomputer that the team planned to build, the launch is a first step in proving that the app architecture is ready to work in the real world. According to Mr. Zawistowski, “We have to see how it behaves in the wild.”

So what exactly is Golem? The basic idea of the project is to create a global market for the idle computing power under the single Golem network. Basically, you, me or anyone that has Internet and a computer can rent out their laptop/PC processing power to anyone who needs it in exchange for GNT tokens. The project is focused on open-sourced CGI rendering software Blender, which is used for creating 3D applications, video games, animated films, visual effects, etc. Golem connects with the software directly and exchanges the computer power to GNT.

Golem app will break large computational tasks into smaller problems that can be solved by regular laptops and PCs. Those problems will then be distributed across the Golem PC network which is constituted by people, renting their idle computer resources. Once all parts of a single problem are solved, the final solution is generated, which is then sent to an organization or person that requested it. It’s not that complicated after all, is it?

The main net release will help to gain user feedback on stability and ease-of-use as well as test if the technology is able to function in real market conditions with real money. As the Golem network grows, the company has ambitious plans of the app being used for resource-heavy tasks, such as machine learning. In addition to being expensive, solving such advanced problems requires huge amounts of computational resources. Decentralized resources are expected to be significantly cheaper.