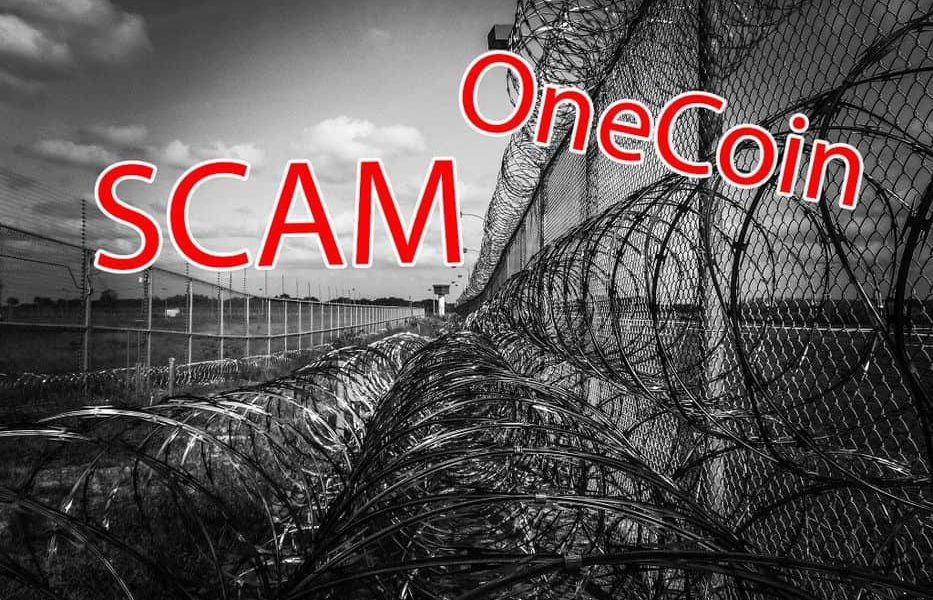 FBI agents have arrested Konstantin Ignatov at Los Angeles International Airport (LAX) on conspiracy to commit wire fraud charges, after the OneCoin project of which he was ringleader was exposed as a pyramid scheme.

Bulgaria-based company OneCoin has been exposed as a pyramid scheme and the brains behind it as fraudsters. The leader of the operation, Konstantin Ignatov was picked up by authorities at LAX on March 6th. He is thought to be one of several figures masterminding the $3.7 billion scam. Ignatov’s sister, Ruja Ignatova also faces charges of money laundering and wire and securities fraud. However, she remains at large.

OneCoin has been implicated in charges in multiple countries, including Vietnam, India and China where charges have been levied against multiple promoters. Several banks have also issued warnings to customers about getting involved.

A scam. Founded in 2014, it was a Ponzi scheme which bore all the usual hallmarks; it claimed to be amazing and revolutionary and to change the way its product – in this case educational material – was delivered. Essentially investors would buy packages of educational material for as much as €118,000 ($132,000) each. In these packages were tokens which could be used to mine “OneCoins” which could later be exchanged for fiat. However, these were all but non-fungible and users’ accounts had strict withdrawal limits meaning their coins were essentially useless.

Through 2017 and 2018, authorities around the world, including Belize, Samoa, India, China and a number of European Union countries undertook a number of actions to catch OneCoin’s pushers. In India authorities seized around $8 million worth of cash in several bank accounts and also went undercover to a OneCoin recruitment event where 18 people were later arrested.

OneCoin worked on several levels. As well as persuading investors to part with huge sums of money for what was in actual fact, plagiarised educational material, it also worked through its users, who were paid a commission if they could convince others to buy OneCoins.

Despite describing OneCoin as a cryptocurrency, the company did not actually run a blockchain or ledger, but rather an SQL database.

Furthermore, the price of OneCoin was inflated many times above its actual value. At one point the coin was being sold for €30 when in fact it was worth around €0.5. Allegedly, this went further when the company began to issue fake OneCoins in 2015, which were totally worthless.

A report in Verge cites Ignatov as responding to the question of when OneCoin members would be able to cash out their coins, with:

“If you are here to cash out, leave this room now, because you don’t understand what this project is about.”

So, another crypto scam has been unearthed, and will now go into the locker with Bitconnect, ACChain and a host of other criminal ventures. Whilst reading about crypto scams can sometimes raise a smug smile, these cases are real and it is imperative they are rooted out and the space detoxified if crypto adoption is to truly happen on a large scale.

For his sins, Ignatov faces the possibility of up to 20 years in prison for his crimes, the same as a sentence already being served by British man, Mark Scott who helped further the OneCoin project. That’s nothing compared to what his sister Ruja faces – if and when she’s caught. She is facing five separate charges in the US, which in total carry a maximum of 85 years behind bars.