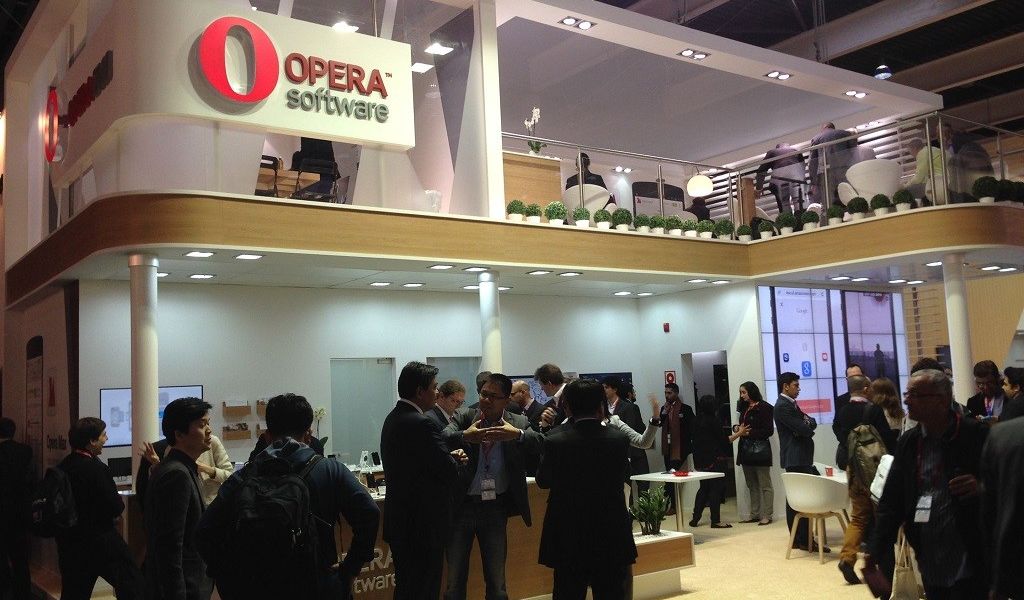 Opera Desktop browser will include a built-in cryptocurrency wallet. Opera’s crypto wallet will support Ethereum Web3 API, which enables users to store any tokens or collectibles on the Ethereum Blockchain. The company developing the browser claims that adding this feature will open the crypto wallets to company’s 322 million audience.

The feature has already been present in the private beta of Opera for Android. According to a press release, a strong interest in the private beta has motivated the developers to introduce the crypto wallet to a larger audience. The new update is expected soon and will be added to the Opera mobile and PC browsers. No specific release date has yet been announced.

On July 11, Opera integrated the crypto wallet into its Android version and became the first major browser to work with cryptocurrencies. The mobile wallet for Android remains the core element of the solution presented by Opera. The desktop version uses the authentication via the phone’s secure system lock rather than entering passwords or secure phrases. Therefore, Opera users will be able to access their funds using fingerprints or other identity sensors in order to access. The existing Android crypto wallet is user-controlled, which means it operates in a similar fashion to the majority of hardware wallets. The private keys controlling the funds are stored on the phone rather than a centralized server.

“By adding a crypto wallet directly into the browser, we removed the need for complex extensions or separate apps.”

Opera envisions the newly announced product as a step towards a mass adoption of cryptocurrencies. The integrated hardware wallet potentially enables seamless transactions on the web and removes the need for third-party solutions making it easier for an end-user. Charles Hamel added, “Opening up the PC browser to crypto marks Opera’s second step towards making cryptocurrencies and Web 3.0 mainstream.”

As it stands, the Opera web browser currently holds 3.7% of the global market share. In its F-1 document, the Norway-based company revealed that it has 322 million monthly active users for mobile and PC. Opera Ltd. recently went public after raising $115 million on the IPO. Opera began trading on NASDAQ on July, 26 and currency sells at $13.25 per share, $1.25 above the IPO price.