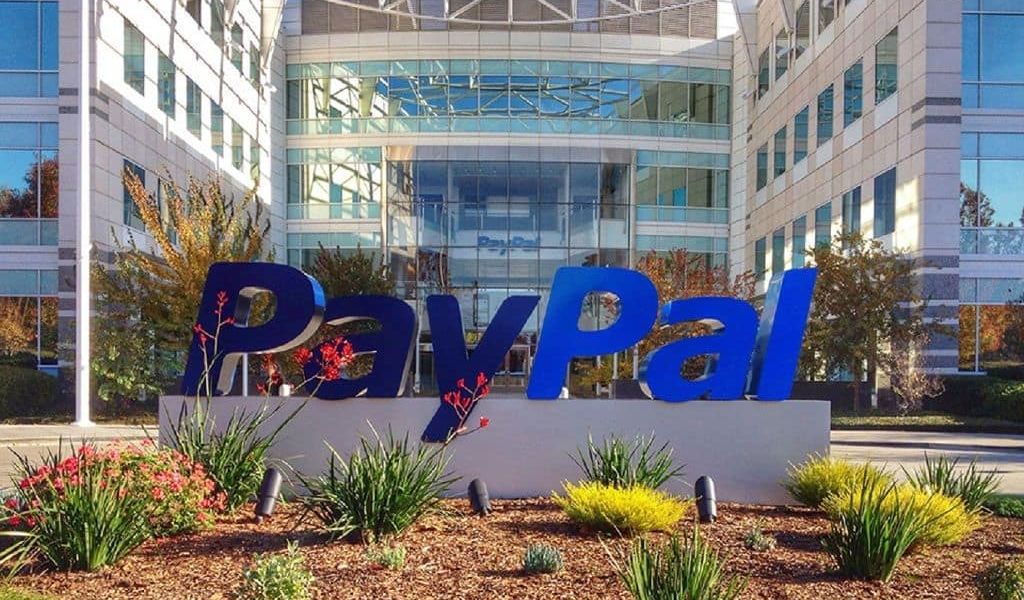 Payments giant PayPal have made their first ever investment into a blockchain company. They have invested in Cambridge Blockchain– a company that helps financial institutions and other companies manage sensitive data such as personal ID on shared ledgers.

PayPal’s funding was part of an extension to series A funding. The Series A round of funding has brought in a total of $10.5 million for the start-up. The funding came from several different investors from other large companies such as HCM Capital, the VC arm of Foxconn, Digital Currency Group.

A spokesperson for PayPal said ‘We made an investment in Cambridge Blockchain because it is applying blockchain for digital identity in a way that we believe could benefit financial services companies, including PayPal. Our investment will allow us to explore potential collaborations to leverage blockchain technology.’

For a while now, rumours have been spreading in the crypto community that PayPal would be getting into the crypto payments industry. Clearly, this is a first step into the water and that they intend to investigate other companies using blockchain technology.

In 2018 Cambridge was one of a small cohort of start-ups in the “Fintech Europe 2018” accelerator program, which was sponsored by PayPal. The CEO Matthew Commons said PayPal has been involved for over a year.

Commons added ‘We can’t talk specifically about anything commercially that we are doing because it’s all sort of exploratory, but I think the fact that we are in Luxemburg and they (PayPal) having a major presence there also helped get things moving.’

Future Use Case of the Technology

The company has a vast amount of experience with strict European General Data Protection Regulation (GDPR) and PSD2, the second European payments directive. One of the major aims of the company is to reduce the myriad of duplication around KYC in the crypto space thus allowing for individuals to go through the process just once to access many different financial services.

This will obviously be a huge benefit for PayPal who have hundreds of millions of users. This will allow largen numbers of people to on-board quickly to many different crypto services and perhaps Bitcoin payments through PayPal.