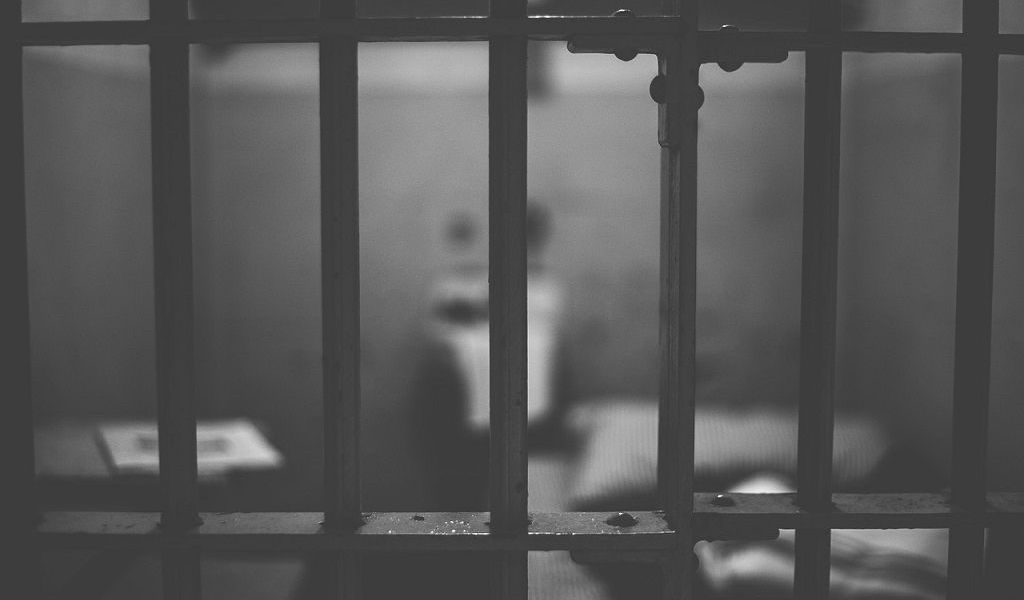 The case of QuadrigaCX, the crypto exchange which has apparently misplaced between $140 and $190 million of its users’ funds deepens as it emerges the surviving founder of the company has a criminal past with multiple felonies and jail time served.

The mysterious QuadrigaCX scandal, in which Canadian now-defunct exchange Quadriga lost up to $190 million of its users investments, took a fresh turn of controversy – or perhaps had some explanatory light shed on it, depending how you look at it – on Friday, as it emerged that the sole surviving founder has a criminal past where he served 18 months in a US federal prison for multiple counts of financial crime.

Quadriga FinTech was founded in 2013 by Gerald Cotten and Michael Patryn, who it has been revealed, is former felon, Omar Dhanani. Patryn has denied his past in an effort to distance himself from his past criminal indictment, however documents have been revealed that show that Patryn legally changed his name twice prior to founding Quadriga with Cotten.

The emergence of Patryn’s former identity is the latest revelation in a series of dramatic instances which have unfolded throughout the Quadriga case. The firm first started making the news when it emerged that they were filing for bankruptcy protection due to liquidity issues.

It later emerged that the firm had “misplaced” cold storage wallets with up to $150 million worth of crypto on them and was desperately searching for them. Some were initially found, then discovered to be empty. With the courts involved, the most recent development is that the firm has been given an extension until April 18th on the deadline originally set to find the wallets.

All of this has unfolded in the wake of the mysterious death of its co-founder and former CEO, Gerald Cotten, who died suddenly of complications caused by Chron’s disease whilst on holiday in India with his new wife. Speculation has surrounded the whole case, including that Quadriga’s problems were actually just a front for an exit scam.

Under his previous name Omar Dhanani, Patryn pleaded guilty to multiple crimes in the US in 2005, including conspiracy to commit credit card and bank fraud. He was 22 at the time. This, it is alleged, was over the no longer functioning website shadowcrew.com which provided a marketplace for stolen bank and credit card numbers. On separate charges, Dhanani also was convicted of burglary, grand larceny and computer fraud in 2007.

Following this he was deported from the US back to Canada where he met Cotten and set up the Quadriga crypto exchange, one of the first crypto exchange platforms to enter the Canadian market.

Whilst Patryn’s past does add to the suspicious details around the Quadriga case, it does not necessarily mean anything. In fact, Patryn left the firm before its financial troubles fully began, quitting over an unidentified disagreement. Speaking with Bloomberg over email, he said:

“On the day of our disagreement, I left the company and ceased being privy to operational decisions. Since that time, I have not been involved in the operations or management of any of the Quadriga companies. I spoke with him in November when he sent me a message on my birthday. I did not know that he was married or in India until the official announcement of his death.”

Image by Ichigo121212 from Pixabay