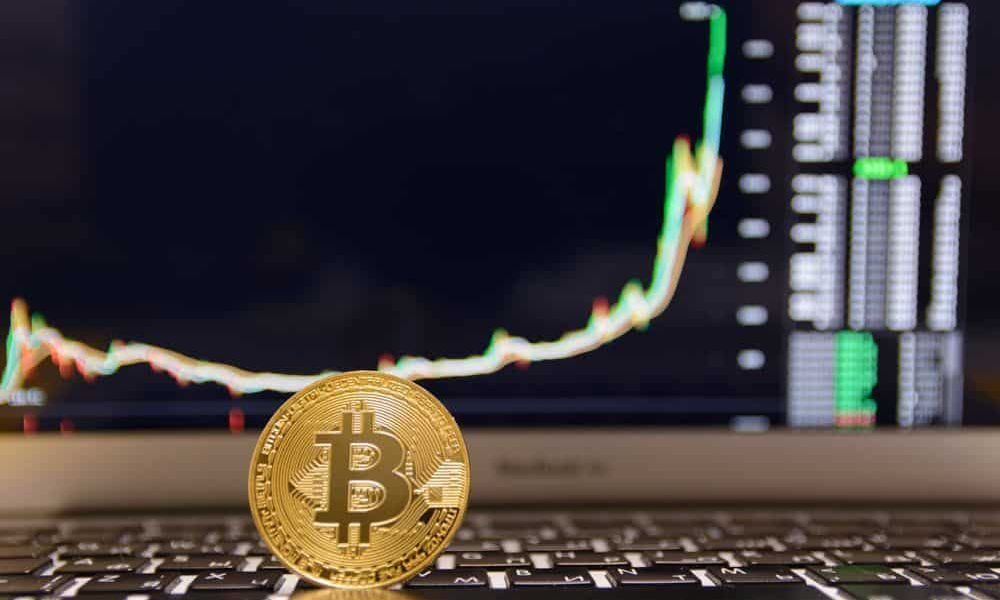 “By the end of next year, I think it will surpass the all-time high,” claimed Kayamori.

Considering that cryptocurrencies lost $700 billion dollars since January, what makes Mike so confident in Bitcoin’s price?  Especially with the barrage of negative press hitting the news about how Bitcoin is a scam or a pyramid scheme.

“Truth is that nobody knows,” states Kayamori, but historically it appears that the bottom is near.

Many people thought that $4000 was the technical bottom, but we broke through that so it’s hard to say.  Some of the issues that seem to be working against Bitcoin and cryptocurrencies are actually helping build antifragility within the space.  Getting rid of the tourists in the market and building proper protections for people and investors.

The exact reasons why Bitcoin is close to the bottom are hard to say, but the price equilibrium is near when miners go out of business, says Kayamori.  December doesn’t seem to have any new catalysts that would make Bitcoin’s price shoot up. Bitcoin will likely travel sideways and possibly gain some price action after the New Year.  When Japan’s is launching new institutions for crypto exchanges.

As Mike discussed Bitcoin price changes and other variables that come into play, he stresses the importance of “innovation.”

“Innovation is key,” especially within the fintech industry, and we must strike the right balance.  It started in cryptocurrencies, went to ICOs and now moving into Security Tokens with STOs. Innovation in fintech is important especially with “the nature of crypto, where everything is digital and is online.”

Japan was the first economic powerhouse to regulate cryptocurrencies and now looks to create legislation for Security Token Offerings.

Every exchange registered and licensed in Japan received an ‘improvement order to protect the and retail consumers.’  All of these exchanges are almost complete with their compliance orders, so they will likely start beginning of 2019.’

A new entrance into the exchange markets is “extremely difficult” and need to stay current to stay relevant with constant innovation.  Cryptocurrencies and blockchain technologies are pushing much needed technological innovation within the banking and financial sectors.

Japan, A Global Leader In Crypto Adoption and Regulation

“Japan is one of the leaders in the world when it comes to cryptocurrency adoption,” says Roger Ver. Ver, a major cryptocurrency influencer also echoed that, “nobody knows” if we’ve reached a floor with our recent sell-off.

Roger states that he’s a “fundamentals investor,” and is investing in crypto for the long run.  Despite the fraud cases, hacks, Ponzi schemes, cryptocurrencies are getting stronger and are ‘here to stay.’  The long-term fundamentals are there, and Ver expresses that he’s “incredibly bullish on the entire cryptocurrency ecosystem.” Especially with the increasing awareness and adoption.

Those within the crypto industry know more than the regulators, who are not part of the crypto space and don’t have the same responsibilities and incentives.  If a company is hacked and loses the trust of their customers, they won’t have any customers says Ver.

We need to build the tools to make it easy to use cryptocurrencies to make payments, including paying taxes.  When governments start accepting cryptocurrencies for taxes you know that there are big changes coming in the near future.

Fraud and security issues often bring more awareness and urgency to ensure that foundational technologies and processes are sound.