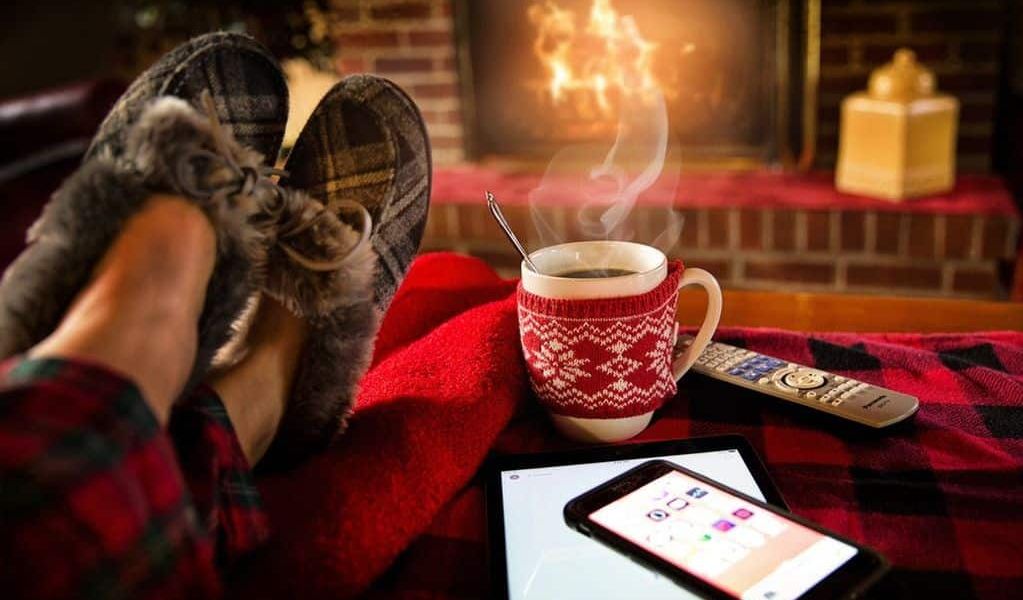 Bitcoin is below $4000, and the declarations of death are increasing. According to Bitcoin obituary, this is the 323rd time that Bitcoin has been declared dead. And it makes sense.

The Current State of the Crypto Market

Since December 2017, Bitcoin price has lost 80% of its value. No one would declare that is a good thing. Anyone who has invested in the crypto sphere in the last year has lost money. And while rule number one has always been never invest what you can’t afford to lose, there are those who did not follow that sound advice. Those who bought in at $19,000 have seen their investments disappear before their eyes, no matter the blockchain project. The top five coins: Bitcoin, Ethereum, Bitcoin Cash, Ripple and EOS are all down at least 20% in the last seven days. As Bitcoin plunged below $6500 – which it had kept for months – the notion that Bitcoin could go to zero became a reality for many.

But for those who have been in the space for years, steadier hands are hard to find than Crypto YouTubers. #thisisnotfinancialadvice.

Bitcoin Bubble? Been There, Done That

In his latest video, Boxmining asks, Bitcoin Dumps to $3600… What now? Being that we have just seen the close of the Thanksgiving weekend, Michael explained that he felt that what you had was the opposite effect from last year. During Thanksgiving of 2017, people sat around their family discussing crypto and having their grandparents sign up for Coinbase. People had FOMO, and the price reflected that. Three weeks later Bitcoin would reach its all-time high. What we have this year is capitulation.

Michael gets personal, lamenting not having the foresight to purchase Bitcoin when he had a chance at $10. He admits other mistakes but also shares his experience of buying Bitcoin at $1000 and seeing it retract to $200 and staying there for a year. Keep perspective long term.

But his main advice for anyone invested is to “keep it safe. If you have assets and you want to keep them, keep them safe.” If you’re sick of looking at the crypto market, put it away and forget about it. You may be pleasantly surprised in some years. Keeping your crypto safe and in one place is a way to avoid this sad, sad story of the man who lost $127 million worth of Bitcoin.

With over 300,000 subscribers, DataDash is the number one crypto YouTube channel. His in-depth technical analysis has gained him a loyal following, though there has been some controversy related to his channel. With that aside, Nicholas Merten is an authority in the space. In his latest daily update, he asks: Is Bitcoin Repeating Its Historical 80% Retracement?

Giving some perspective on the current market, Merten reaffirms his trust in the long-term opportunities that exist for those with patience. Doing so requires some detached, emotionless observation, but managing it brings rewards.

“When you get these kinds of opportunities guys you definitely wanna to look to see if you can find value when you get corrections, I don’t get fearful. I’ve been long on this market for a while, and I’ve still benefited heavily from crypto as crazy as it is from the correction that it had. So, again, bear in mind that this is not the time to get fearful guys when you’ve had an 80% retracement. That’s when you should definitely be more confident than fearful. Don’t let the emotions — that oh my gosh this is going to zero — take over; that’s what everyone says when there’s a correction.”

Crypto Daily brings much-needed perspective on the market in his latest video An Important Message to All Bitcoin HODLers!. Before doing so, he lays out that the current state of the market might be blamed on different factors such as the BCH Hash wars, Tether’s manipulation investigation, an overvalued market, and mass media negativity. The overall negative sentiment is understandable. But again, taking a longer view, remember that two years ago Bitcoin was at $750. And for those who have been involved in the market longer than that, which these YouTubers have been, their optimism is based on evidence, not speculation.

“In the 2011 Bitcoin bubble, those who held were rewarded in the 2013 Bitcoin bubble and those who held in those periods were rewarded in the 2017 Bitcoin bubble. Notice a trend here? It was a wildly successful investment strategy albeit didn’t require much effort…Bitcoin since 2009 has experienced so many times of parabolic growth followed by prolonged and brutal crashes followed back by bouncing back even stronger than before. A 3k Bitcoin would represent an 85% drop from the all-time high. This should excite you as an investor. You buy when it’s scary; you buy when there’s blood in the streets.”

Take from that what you will.

And There Are More

Avoid the hype and reexamine the current state. Taking the perspective of A.O. Pompliano of Morgan Creek Digital Assets and focusing on fundamentals allows anyone involved in the crypto space to separate the signal from the noise. His key takeaway: Relax, everything will be okay.

Carlos Acevedo is a writer and educator whose crypto-journey began not so much with Bitcoin but with Dogecoin in 2014. And while that involvement was not insanely profitable, the experience in fundamental best practices in using crypto became useful when the boom of 2017 occurred. Already in possession of a Coinbase account after hearing Andreas Antonopolous on the Joe Rogan Experience, he was primed to jump right in and has not looked back since. Studying cryptocurrency and exploring its potential, pitfalls, and possibilities has become a part of his daily life. You can find him on Twitter at @CLAcevedo222.

Carlos Acevedo is a writer and educator whose crypto-journey began not so much with Bitcoin but with Dogecoin in 2014. And while that involvement was not insanely profitable, the experience in fundamental best practices in using crypto became useful when the boom of 2017 occurred. Already in possession of a Coinbase account after hearing Andreas Antonopolous on the Joe Rogan Experience, he was primed to jump right in and has not looked back since. Studying cryptocurrency and exploring its potential, pitfalls, and possibilities has become a part of his daily life. You can find him on Twitter at @CLAcevedo222. View all posts by Carlos Acevedo