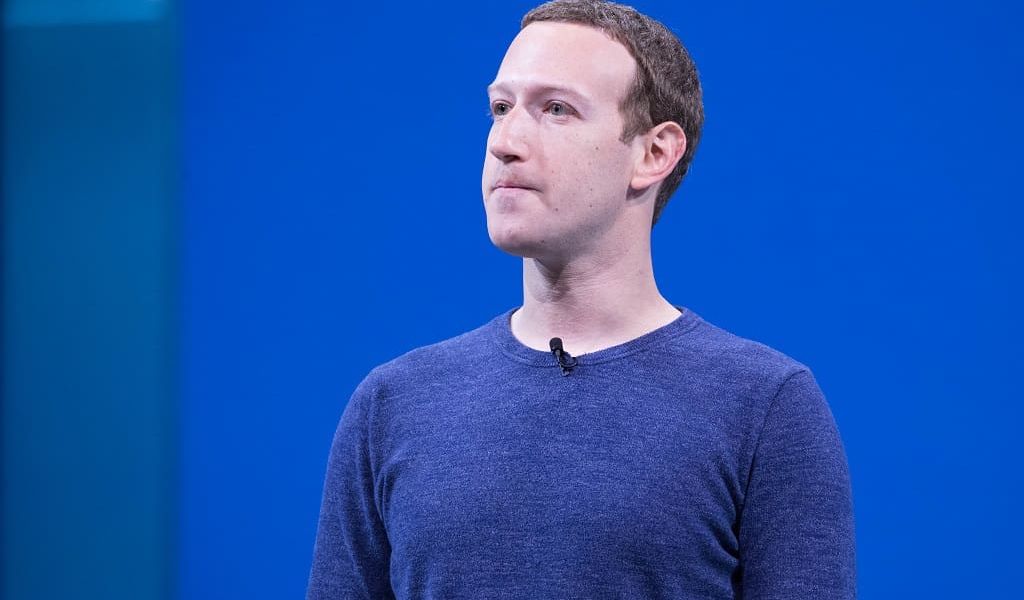 A recent report released by CNBC shows that Facebook makes use of its own app to discover and handle perceived threats. In the report, more than ten ex-Facebook employees described details surrounding how the social media giant gathers intel.

These former employees shared that Facebook tracks those it views as a threat to its offices or staff. A “BOLO” or “Be On the Lookout” is put out to alert current employees of potential malcontents.

Swearing on Zuckerberg’s Page Can Lead to Trouble

These perceived threats include those who openly threaten the Facebook staff, offices, or company. However, while some are placed on the BOLO list for sending out malicious emails, others might discover that they’ve been added because they chose to curse at CEO Mark Zuckerberg or COO Sheryl Sandberg via the social media platform.

Information gathered from former Facebook security employees said that this type of communication is marked as “threatening communication.” To be fair, however, Facebook did say that no one is added to the BOLO list until they go through a very thorough and rigorous review, which takes into account the seriousness of the communication – if you choose to believe that.

If perchance you do wind up on the BOLO list, there are a few things that happen. First, a request is made from Facebook’s global security operations center. This team contacts the information security team and has them watch your movements on the site.

Second, security officials are also given a report about the individual. This includes their name, where they are, a photo of the user, and a quick description of why they have been included on the list.

One specific case outlined in the report tells about a Facebook user who wanted to visit an employee who works at the company’s headquarters. The visitor was denied entrance due to his name being on one of Facebook’s lists, all of which was completely unknown to him.

This specific visitor had sent a message directly to Zuckerberg years before, which caused his name to be on the BOLO list. His movements were observed and he was prevented from accessing the premises. When calls were made to Facebook’s global security team, the user was eventually removed from the list and allowed to enter the building.

In the report, Facebook is quoted as saying: “Our physical security team exists to keep Facebook employees safe. They use industry-standard measures to assess and address credible threats of violence against our employees and our company, and refer these threats to law enforcement when necessary. We have strict processes designed to protect people’s privacy and adhere to all data privacy laws and Facebook’s terms of service. Any suggestion our onsite physical security team has overstepped is absolutely false.”

What type of data the social media company collects, and what it does with it, are two things Facebook has been upfront about. Based on its data policy, Facebook will collect data if you turn the settings on. This includes your location information based on GPS data. The company goes to great lengths to gather detailed data about its users.

Facebook has spent a lot of money so that it can gather, keep, and analyze large blocks of information in a real-time setting. The company can use the information it gathers based on your activity and promote safety and security for offline and online cases, just like it does with its BOLO list.

User behavior is monitored across multiple sites through cookies by Facebook, as is facial recognition. This is another area in which Facebook has heavily invested, which helps the company to process photos in a more efficient manner.

Perhaps the most intriguing area is your “likes.” When you click on the “like” button for a picture or update, you’re providing Facebook with data about you as a person. With this information, Facebook can determine your religion, emotional stability, sex life, intelligence, political views, age, and much more.

Ideally, Facebook would keep all this information in-house as a means to protect its offices, employees, and staff. Unfortunately, that’s not the case as the social media platform has been selling off your personal data to the company willing to pay the most.

For example, Facebook told the US Congress last year that it provided over 50 companies with information about its users. This included Spotify and Nike, while at the same time, Facebook blocked the same capabilities so that the general public could not use it.

Unfortunately, there are times when upset customers or employees feel like it’s necessary to target company executives. Just last month Facebook had to evacuate its Menlo Park building when an anonymous call was made to the NYPD.

YouTube was part of a horrible shooting when a female shooter made the decision to drive into the company’s headquarters and start shooting at employees. She injured many workers before eventually ending her own life. Netflix nearly suffered the same fate when a former employee burst into the office with a gun. Fortunately, the suspect was detained before he could injure or hurt anyone.

Facebook says that it goes to great lengths of spying and monitoring users in an effort to prevent these types of disasters from occurring to their own staff. However, just how ethical is it to track user data and use it against them? As mentioned in the report, Facebook uses tactics which could be considered “Big Brother” in nature.

How Blockchain Can Help

Using blockchain technology can disrupt all the unethical data collecting and selling done by social media platforms. For example, a blockchain platform such as Skycoin gives users the ability to control their own data. They say where it goes and decides who has permission to access it. No one has access to it without user say-so.

This and other blockchain systems allow users to determine who can access their personal information. Users deal directly with third-parties and advertisers, not the platform. The user has the final say in who or what network can use their data. Users get a fee if they decide to allow a platform to use or share their info.

With blockchain, user information is as protected as the user wants it to be. Advertisers are already paying a lot for the same information. They’re just not going through the proper channels. The true owners of that data are the users themselves, who are exactly the people advertisers should be paying.