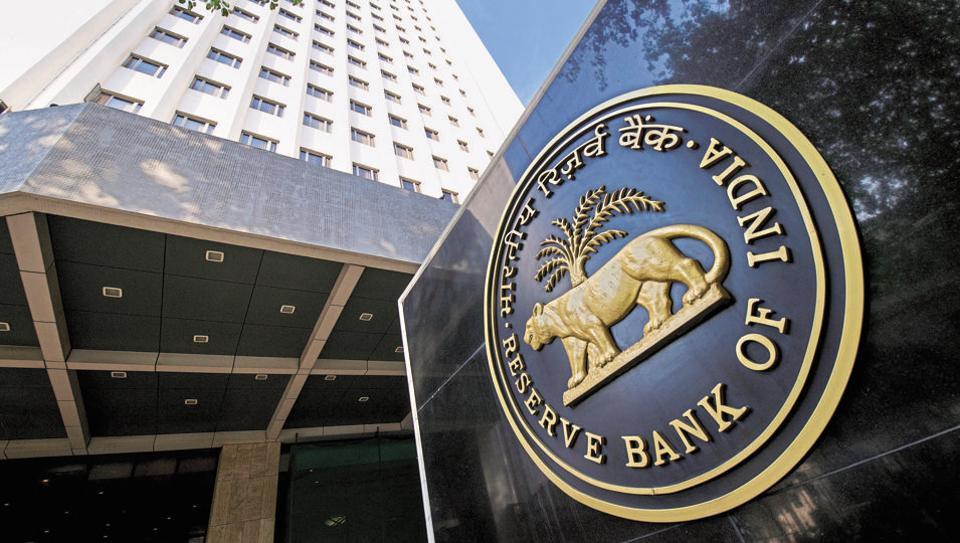 On July 20th a final hearing regarding the current national cryptocurrency ban took place in the Supreme Court of India. During the hearing, the representative of Reserve Bank of India gave notice of potential risks associated with the regulation exemption. The RBI’s senior counsel Shyam Divan, as reported by the local news outlet “Financial Express”, told a bench led by Chief Justice Dipak Misra that Bitcoin and other cryptocurrencies “will encourage illegal transactions and also impact the international flow of funds”. Divan also added that this means of currency “has immense policy dimensions”.

The local cryptocurrency traders, exchanges, and tokenized startups initiated the case by signing multiple petitions against the ban. After the petitioner, Internet and Mobile Association, as well as the RBI provided their arguments the apex court perceived them as limited and decided to adjourn the hearing. The final judgment was postponed to September 11, 2018, according to Crypto Kanoon, a team of lawyers engaged in the virtual currency market. Therefore, the Indian cryptocurrency enthusiasts and affiliated businesses will have to wait a little longer before knowing the fate of the cryptocurrency market within the country.

The decision for adjourning the hearing came from the apex court because key stakeholders were not present in the courtroom. The organizations like Securities and Exchange Board of India are yet to file their responses to the petition. The court ordered the remaining parties to submit the responses within a period of 4 weeks.

The controversial restriction on cryptocurrency trading was imposed on the 5th of April, 2018. The policy prohibited any institutions regulated by the Reserve Bank from processing cryptocurrency payments. The ban also outlawed the banks that provided any assistance to businesses involved in the virtual currencies market.

The cumulative effect of the said measures practically frozen the activity of centralized exchanges and related businesses based in India. The ban triggered a widespread public outcry. An online petition for “Making India at the forefront of Blockchain Application revolution” has collected over 44k signatures. After a myriad of petitions filed to branches of the Indian High Court, the Supreme Court ordered no petitions to be accepted against the RBI’s April 6 circular and confirmed the initial date for the hearing, 20th June.