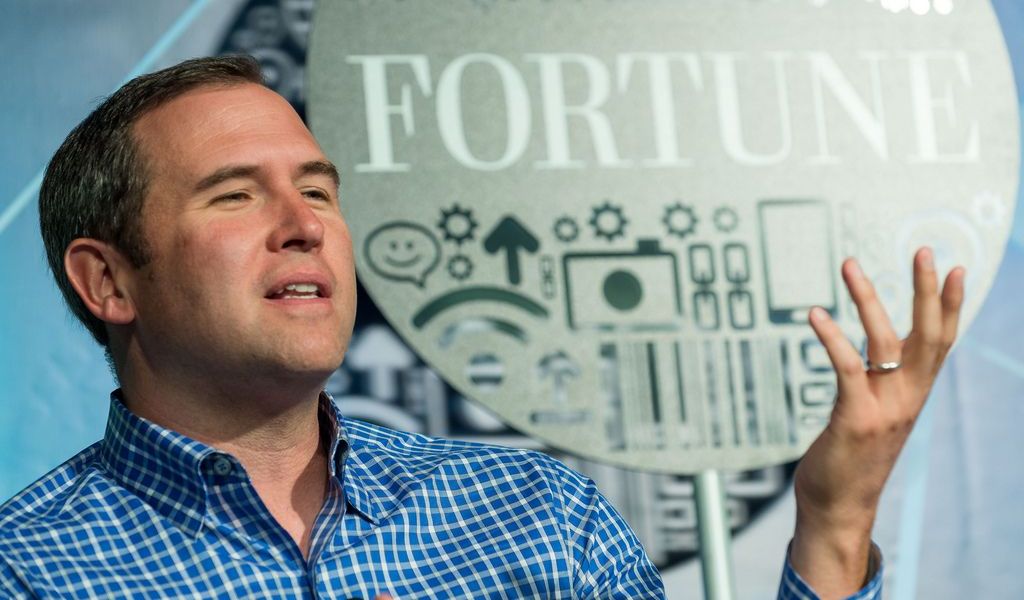 The Scaling and Digital Disruption conference took place in Wharton, University of Pennsylvania. One of the main speakers of this conference was Asheesh Birla, who is the Vice President of Product of Ripple. He highlighted that the company is planning to be the leader cryptocurrency (XRP) in India by surpassing Bitcoin as the dominant one.

A step back into Indian’s Economy

On November 8th of 2017, Mr Modi who is the prime minister of India decided to commence a process of demonetization – the current form of money is pulled from circulation and retired, to be replaced by a new one. Indeed, the Indians government pulled 86% of all the cash that was in circulation. The aim of this process was to convert the whole economy into a Digital Economy.

XRP, the fourth largest cryptocurrency by market capitalization is envisioning to beat Bitcoin by attempting to have the majority of the Indian’s finance sector. Asheesh Birla stated:

This rhetorical question was answered by explaining the two strategies that Ripple’s team has thought about. The first one was to give away XRP to the 2 billion Indians in order to incentivise them to use it. The second one was to partner with the top 3 banks in India that accounts for 80% of the market share of this country.

As demonstrated before, India is trying to digitalize the entire economy by removing the majority of the cash in circulation. Therefore, in theory, it seems that if Ripple finds a manner to work along these banks, its ambitious plan could perform well.

How likely is Ripple to implement its strategy?

The former Reserve Bank of India (RBI), R Gandi, expressed his opinion about cryptocurrencies by saying:

“If these are used to settle transactions, then it acquires the nature of currency. So that is one thing that one needs to be wary of. But if people want to invest in a commodity then that is different, because then we can assume that they are aware of the risks involved.”

This means that it appears that the Indian’s government is planning to treat cryptocurrencies as commodities instead of currencies. Furthermore, the Indian Finance Ministry referred on a negative way about Bitcoin emphasizing its speculation issue which he says that is the main reason for the volatility on its price.

One of the main attractiveness of Bitcoin is the matter of decentralization which is not positive from a government’s viewpoints given that it removes the middleman. On the contrary, XRP has been claimed to be a more centralized cryptocurrency which could contribute to its plans of dominating the Indian’s market by working with the large institutions. However, the question remains whether XRP is seen as a cryptocurrency or commodity for Indian’s government and also if the Indian’s banks are willing to work with Ripple.