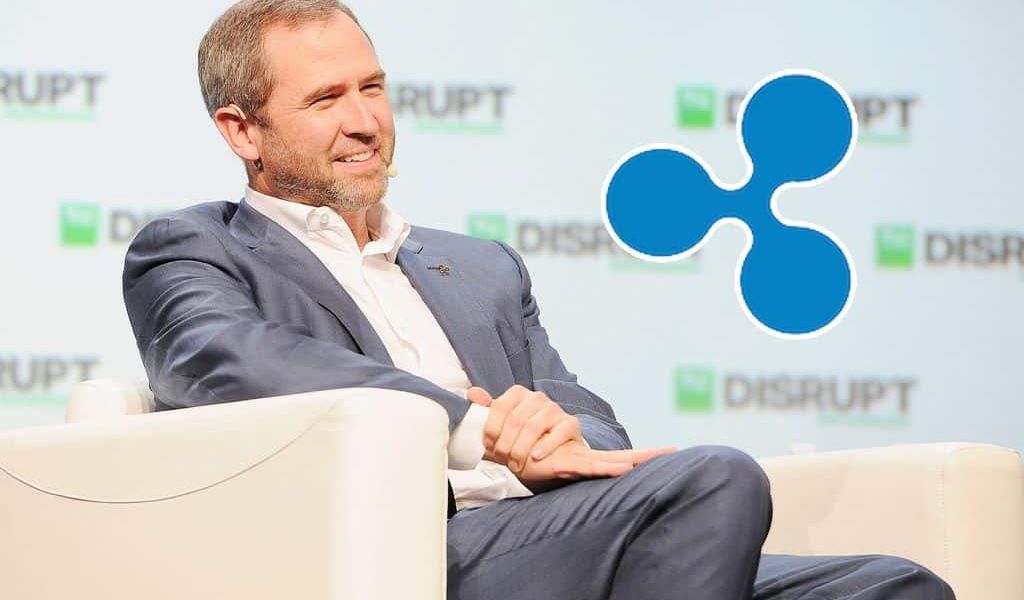 A crypto analytics firm has released a report investigating the “health and legitimacy” of Ripple’s market cap and concluded that the token could be overvalued by as much as $6.1 billion.

The current second biggest crypto by market cap, Ripple has had sizeable doubt cast upon the true value of its market cap, according to a report by crypto analytics firm, Messari. Messari decided to look into the “health and legitimacy” of Ripple’s position, in anticipation of the firm’s 2018 Q4 report which was published yesterday. In the report, the firm listed the value of its own market cap to be at $13 billion.

Messari has used data it has collected from crypto exchanges and third-party crypto data providers, including Grayscale’s Digital Large Cap, and Bitwise’s 10 Private Index Fund. The firm highlights that Ripple has not disclosed the methodology used to reach the figure stated as its market cap and that several suspect sources have been used to conclude the final amount.

Messari concludes that the balance sheet could be overestimated by as much as 46%, making the actual market cap, if true, closer to around $6.9 billion. This is due to suspected irregularity in the sums; much of the XRP cited is tied up in various places and therefore not liquid.

Liquidity calculations are important as it tells analysts how much of the coin is actually useable and can be converted into cash easily. If an asset isn’t liquid it limits what you can do with it and therefore its real value in terms of growth calculations.

Messari also highlights what it sees as poor practices insofar as its methodologies are concerned. The report states:

“Ripple has not shared the methodology or reference exchange data it uses to calculate trading volume for XRP, a critical data point that drives selling restrictions. More than 99% of XRP trading volume appears to come from overseas exchanges, many of which have been suspected of wash trading.”

Wash trading is the practice of creating fake volume through the buying and re-selling of coins. The reality is two parties just pass the same money back and forth to one another, whilst making it look like high volumes are moving. The report continues:

Naturally, each coin wants to have a high market cap, as it is seen as a sign of health for a financial product. It means people are using it and shores up confidence in its viability. If Ripple’s true market cap indeed is around $6.9 billion, it would slip well and truly into third place behind Ethereum, whose market cap is at $12.1 billion as of the time of writing. This would be a major blow to the Ripple community which has major designs on securing itself as the second biggest coin after bitcoin.