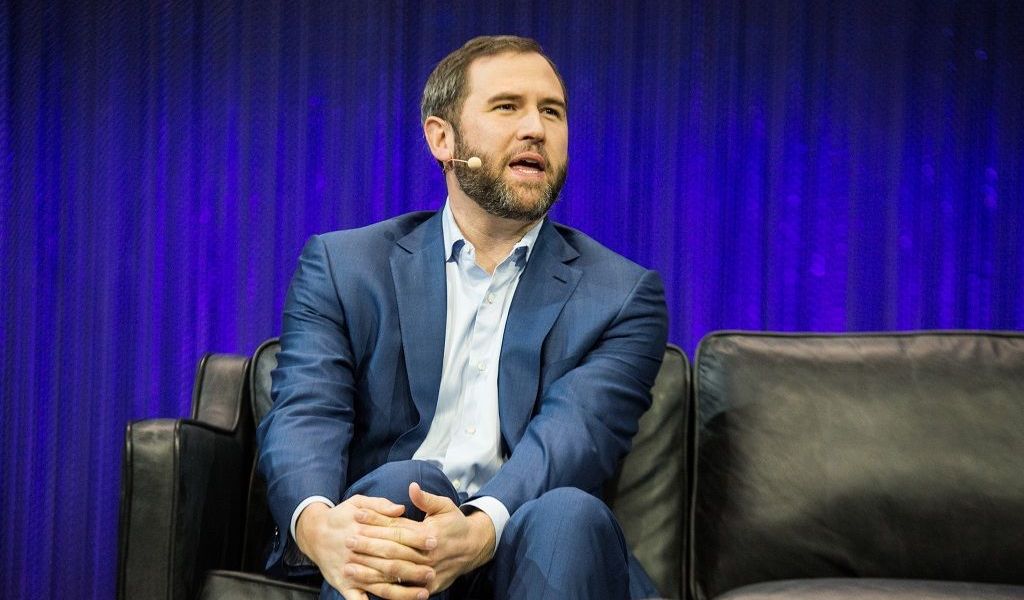 There is some news from the Ripple (XRP) camp today. The distributed ledger startup is reportedly joining forces with Linux Foundation based Hyperledger blockchain consortium. Never heard of it? Hyperledger is an open source collective of companies, all united under a goal of advancing cross-industry blockchain technologies.

The Hyperledger members include leaders in industries from finance and banking to supply and manufacturing to Internet of Things and blockchain technology. The list could go on but the variety is obvious, so we’ll stop here. On Wednesday, the announcement was made, which said Ripple is among the batch of 14 companies to join the group that first launched in 2015 has over 200 members at the moment.

For Ripple, the aim of this partnership is to allow access their Interledger protocol (ILP) for the developers. ILP was previously operable only in JavaScript, however at the turn of the year Ripple teamed up with a Japanese system integration company NTT to rework the protocol with the Java programming language.

Stefan Thomas, CTO of Ripple gave a further explanation, “Through our partnership with Hyperledger, developers worldwide will be able to access ILP in Java for enterprise use. The Hyperledger Quilt project connects Hyperledger blockchains with other ILP-capable payment systems such as XRP Ledger, Ethereum, Bitcoin (Lightning), Litecoin, Mojaloop, and RippleNet, helping us to deliver on our vision for an Internet of Value – where money moves as information does today.“

2018 looks to be a busy year for Hyperledger consortium as the scheduled advancement of three open-source blockchain platforms to a production status looms large. In addition to that, a new enterprise blockchain tool which would increase the process speed of blockchain applications is also in the works.

Despite this move, XRP continued to slide alongside most other digital currencies in the exchange markets, dropping approximately 6% in the last 24 hours. Hopefully, this move will bring Ripple some long-term gains, which will translate into stability, the crypto sector is thriving for.