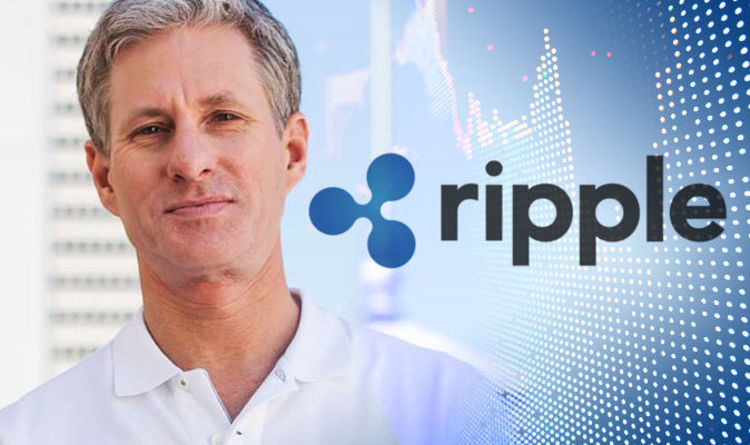 A new coalition of tech start-ups is launching a lobbying campaign to try and convince lawmakers to regulate in a pro-crypto manner, and wants to pay these advocates cryptocurrency for doing it.

A group of tech firms from Silicon Valley have banded together to form a business coalition with the purpose of lobbying for a favourable stance on crypto, as institutions like the Securities and Exchange Commission are in the process of deciding how to pursue legislation on cryptocurrency and blockchain technology. The group, which most notably includes the third-biggest cryptocurrency Ripple, as well as a number of other start-ups have styled themselves “The Securing America’s Internet of Value Coalition” and have been engaging with the Klein/Johnson group, a bipartisan lobby group, in order to achieve their objectives.

And what are these exactly? Generally convincing regulators that this is an industry which needs government support and regulation which will encourage growth and innovation rather than restrict it. It will aim to foster the idea that global crypto networks are a valuable and potentially lucrative ecosystem rather than a dangerous digital wild west.

Chris Larsen, executive chairman of Ripple gave his thoughts on the subject to Bloomberg:

The Coalition will work in partnership with Klein/Johnson to promote to Congress, the SEC and the Inland Revenue Service (IRS), the benefits and potential of the crypto industry.

As has been evident through saga regarding the bitcoin ETF, as well as hesitancy over deciding the status of bitcoin and Ethereum (eventually classed as “not securities.”), there are many concerns about crypto from America’s regulatory bodies over investor protection and market volatility.

However, if all goes to plan, these concerns will be laid to rest by the efforts of the Coalition. Incidentally, the preliminary agreement between the Klein/Johnson Group and the Coalition stipulates reimbursement for the lobby firm will be in the form of a $25,000 per-month stipend as well as 10,000 XRP. This crypto bonus is included because Larsen reportedly feels better when advocates have some skin in the game.

The other start-ups which make up the Coalition include Coil, Hard Yaka and Polysign, which focus on digital payments, crypto investments and custody respectively.

Whilst the thought of an imminent decision on the regulation of crypto may have those in the industry waiting on tenterhooks, regulatory clarity will doubtless be a welcome move in any event. Crypto’s lack of clarity before the law limits its potential to grow; the bulk of investors want to be sure the product they are putting their money into won’t turn out to be in violation of the law a couple of months down the line. Ripple itself received a fine of $450,000 back in 2015 for disputed miss-selling of its token without registering with the US Financial Crimes Enforcement Network, a significant blow to a young company – the status of its product and whether or not it was a security, was at the centre of this row. However, if Ripple and co are able to successfully convince D.C’s lawmakers over the coming weeks and months, crypto may become a radically clearer space to do business in.