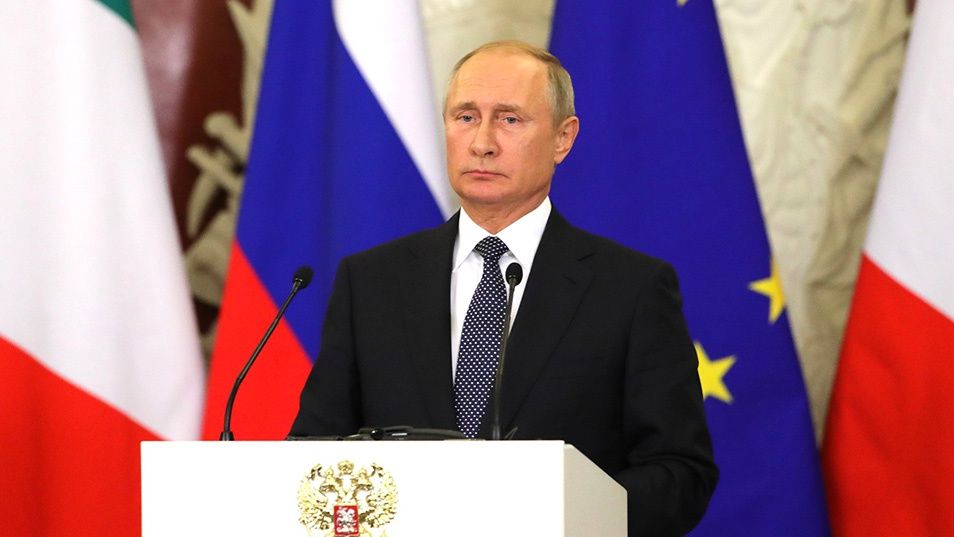 The Financial Watchdog of the Russian Federation has made calls for global rules on regulating cryptocurrency exchanges, including a $9,000 cap on single transactions.

The Russian Financial Monitor Service (FMS) is seeking an intergovernmental initiative to create a common rule book which will see cryptocurrency exchanges held to the same set of rules regardless of where they are in the world. The FMS is concerned in particular with control over the supply and flow of cryptocurrency and has therefore proposed a monetary cap on the size of transactions allowed globally. This limit has been proposed at the equivalent of just 9,000 USD per transaction.

By now cryptocurrency exchange culture is fairly well established, with the largest exchanges like Coinbase seeking ever closer integration with traditional financial infrastructure. So, what has prompted this call by the FMS? Pavel Livadny, the service’s Deputy Director has cited concerns over drug trafficking, money laundering and terrorism financing as the impetus for the calls.

This recent call from Russia is directed in particular at the Financial Action Task Force (FATF), a group of thirty-six countries, including Russia, with a mandate to combat the crimes Russia has cited as a risk of cryptocurrency. The FATF was set up in 1989 as countries recognised the risks of global financial crime which were emerging as Communism crumbled and technology developed. In keeping with managing the changing risks of global financial crime as they evolve, these countries are already actively constructing domestic regulatory frameworks for cryptocurrency.

The FMS sees the borderless nature of bitcoin as the reason it requires a borderless solution and offered its views on how this international regulation might look.

“All FATF members must change the legislation to include new crypto ecosystems. They should introduce registration and license parameters for the companies developing in the space, which include exchanges, initial coin offering projects, and cryptographic administrators. FATF should also monitor the companies’ activities and standards for anti-money laundering.”

The FMS further advised tighter rules on converting cryptos into different asset classes, so as to reduce the risk posed by money laundering.

Controls on Crypto Transactions of Over $9,000

Most tangible among the FMS proposals was the suggestion that all transactions worth over 600,000 roubles (roughly 9,000 USD) should be subject to some form of cap, although it was not specified exactly how far this would be extended.

Despite these calls for a tightening of cryptocurrency regulation in Russia, in the country itself there exists as of yet no concrete legal framework surrounding cryptocurrency. Tax regulations on earnings are still unclear and laws are still in the process of being pushed through parliament. Russia has demonstrated a somewhat schizophrenic approach to the novel asset class in the past; previous knee-jerk calls for bans on cryptocurrency and jail time for users have been replaced by recent calls for legalisation and regulation. The state nevertheless remains keen on tight controls in the crypto space.

The Reality of Implementation

Regardless of exactly how these controls manifest themselves in future, they are likely to be difficult to enforce. Whilst the bitcoin network operates with a level of transparency that enables users’ identities to be traced theoretically, networks such as Zcash and Monero are designed as private networks and therefore would be much more difficult to police. Furthermore, how this legislation would work for decentralised exchanges has not even been mentioned.