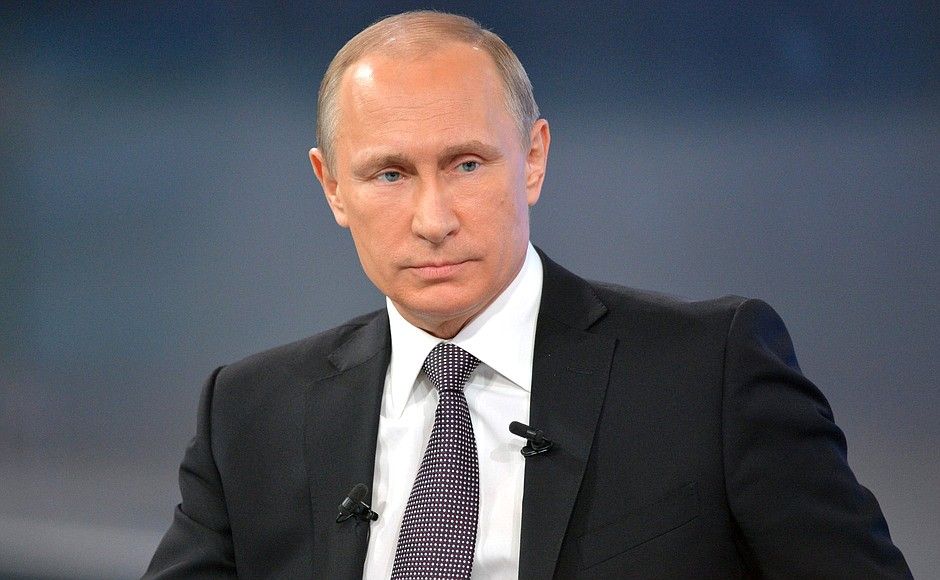 Russians living in their home country right now are pretty confused with the ever-changing laws and challenges of cryptocurrency in their country. The several illegal and legal notions will be coming to a full stop soon.

Coindesk reported that according to a Russian news agency RIA, a resolution has been made between the Bank of Russia and the Finance Ministry over the content of a disagreed draft law on cryptocurrencies.

According to the same news agency, Crypto trading and ICO may be allowed under Fiat currencies, however, crypto to crypto trading may not be permitted to avoid anonymous transactions.

It is about time that these draft laws come into existence in Russia. At the beginning of March Bananacoin which was raising funds for the ICO, was reported to embezzle money from the investors. This is the first criminal case of the ICO and it can become much worse if the laws don’t come into line.

The main concern is money laundering and terrorism financing. Cointelegraph mentions a proposal of requirements for operators of cryptocurrency exchange, which reads as follows:

“A digital wallet is opened by the operator of a digital financial assets exchange only after passing the identification procedures of the owner in accordance with the Federal Law “On combating money laundering and terrorist financing.”

However what seems to be interesting is which way the law will flow after President Vladimir Putin has been re-elected for another six-year term.

Cointelegraph wrote an article at the end of February 2018, with the positivity of Putin on launching a new multinational cryptocurrency after consulting with the Ethereum co-founder Vitalik Buterin. Putin hopes this to be adopted by BRICS and EEU countries.

Business Times has released an article about the confusion of Bitcoin and crypto laws and regulations around the world.  In this article, it is quite apparent that cryptocurrency laws have still not been established to ensure a safety net as well as a way of solving actual financial barriers.

This week finance chiefs will go a step ahead and discuss digital assets at the Group of 20 meeting in Buenos Aires, which is a sign that regulations for cryptocurrencies are a must around the world, due to all the confusion.