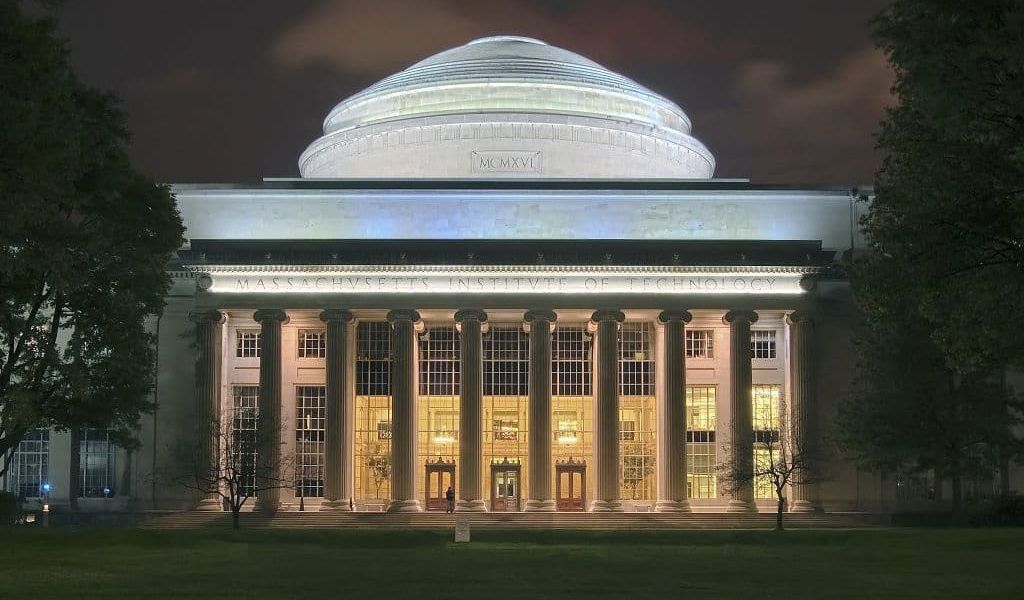 Scientists at MIT, Berkley and Stanford University in the United States are working on a new coin aimed at solving crypto scalability issues without compromising on decentralisation. Its name is Unit-e…

Scalability is one of the big issues which keeps bitcoin and crypto in general from growing to the next phase of development and adoption. Essentially the block size in bitcoin has created a bottleneck in the transaction process which will never really allow more than about seven transactions per second to be processed. Compare this to Visa and Mastercard which are capable of around 24,000 transactions per second. It’s a big issue which needs solving.

Cue some of the world’s brightest minds at some of its most prestigious universities to start working and there might be a solution on the table. Or rather an alternative. Scientists from seven universities, which include the Massachusetts Institute of Technology (MIT), Stanford University and Berkley are all working on creating a cryptocurrency which can process thousands of transactions per second without compromising on decentralisation.

Unit-e is the name of this new coin, the first prototype currency to come out of the Distributed Technology Research (DTR) initiative, which is being backed by Pantera Capital, one of the largest crypto and blockchain focused hedge funds in existence.

DTR claim that bitcoin’s scalability issues are in part the reason behind its limited appeal to mainstream transactors, and see this as a new approach which may help bring cryptocurrency to the mainstream. Joey Krug co-chief investment officer at Pantera Capital and said in an interview:

“The mainstream public is aware that these networks don’t scale. We are on the cusp of something where if this doesn’t scale relatively soon, it may be relegated to ideas that were nice but didn’t work in practice: more like 3D printing than the internet.”

A launch of Unit-e is expected sometime during the summer according to DTR. The bitcoin network can process around seven transactions per second, whilst Ethereum can do 20 to 30 and bitcoin cash can do around 60. DTR are aiming at around 10,000 transactions per second which will really change the game so far.

In order to get there, they have broken down just about every element of blockchain technology itself and tried to improve it. They’ve also published research on different aspects of blockchain, looking into possibilities for new consensus and sharding mechanisms as well as different types of payment channel.

Speed is the Key

Whilst Unit-e seems like it might have a lot of potential, its success is by no means guaranteed. It will need to gain traction after it is launched and function well in other areas, including supporting smart contracts.

Scalability has been on the agenda for some time and there have been several innovative solutions developed which aim to deal with it. Layer-two solutions such as the lightning network which allow for small and frequent transactions to happen off-chain before the final totals are added in one go to the network sort of skirt around the problem of block size and speed. But they do not solve it and have their own problems. Without a more comprehensive solution to scalability, a network’s use-capability will only reach a certain size and will always limit its ability to become a really usable network.

Pramod Viswanath, one of the scientists working at DTR put it simply:

“Bitcoin has shown us that distributed trust is possible but its just not scaling at a dimension that could make it a truly global everyday money. It was a breakthrough that has the capacity to change human lives but that won’t happen unless the technology can be scaled up.”