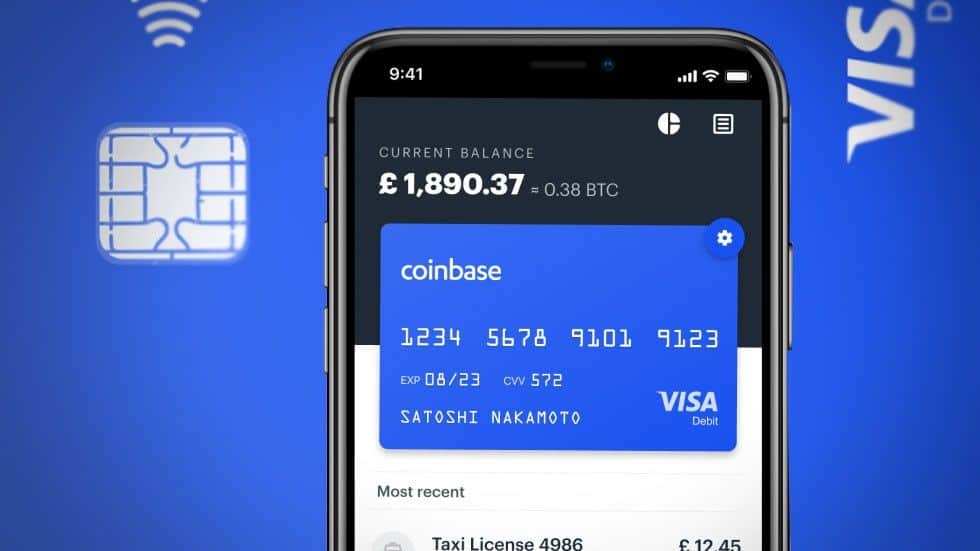 Coinbase is now a “Visa principal member”. This means that Coinbase is, according to itself, “the first pure-play crypto company” to win approval for a principal Visa membership. Seeing as Coinbase has now become an official Visa member, this will allow Coinbase to bring more functionality to its existing crypto debit cards.  Coinbase becomes Visa … END_OF_DOCUMENT_TOKEN_TO_BE_REPLACED 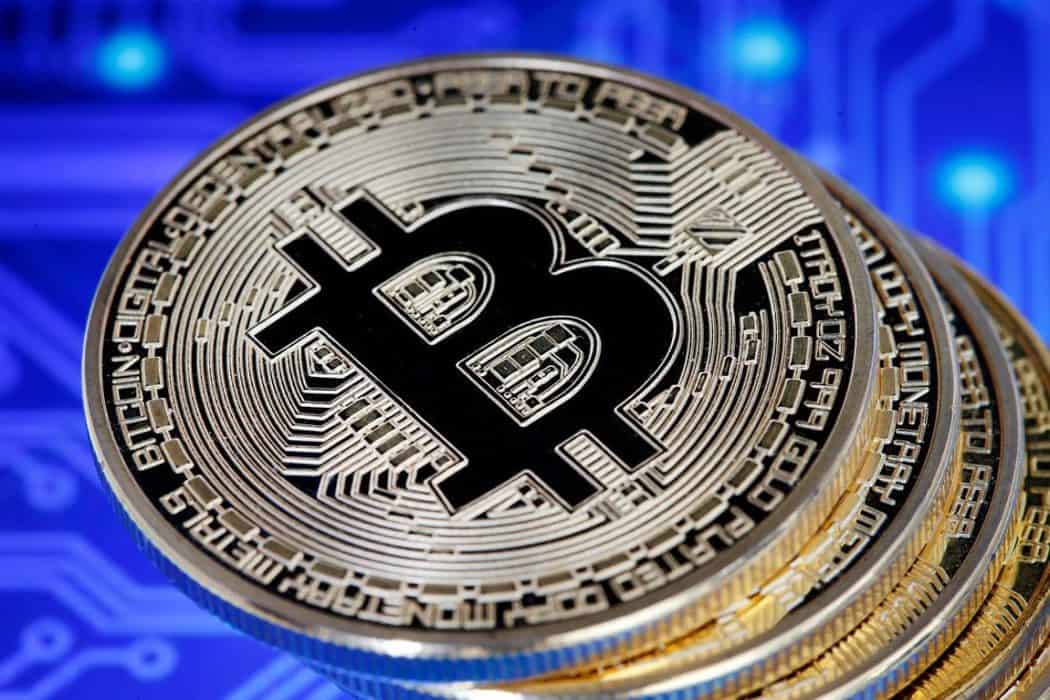 A recent blog post from the digital currency exchange Coinbase suggests Bitcoin may soon become ”digital gold”. Specifically, Coinbase suggests that the premier cryptocurrency will take a massive step towards that end in just 93 days. Many analysts already call Bitcoin ”digital gold” This is not the first time that analysts refer to Bitcoin as … END_OF_DOCUMENT_TOKEN_TO_BE_REPLACED 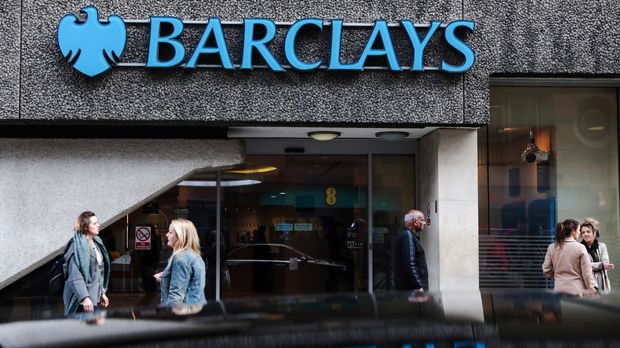 According to a fresh report from Coindesk, industry sources have said that Barclays has cut ties with the US crypto exchange Coinbase. The British banking giant has been cooperating with Coinbase since March of 2018. “Barclays’ risk appetite has contracted” If true, this would mean that Barclays would no longer be banking for Coinbase. This … END_OF_DOCUMENT_TOKEN_TO_BE_REPLACED 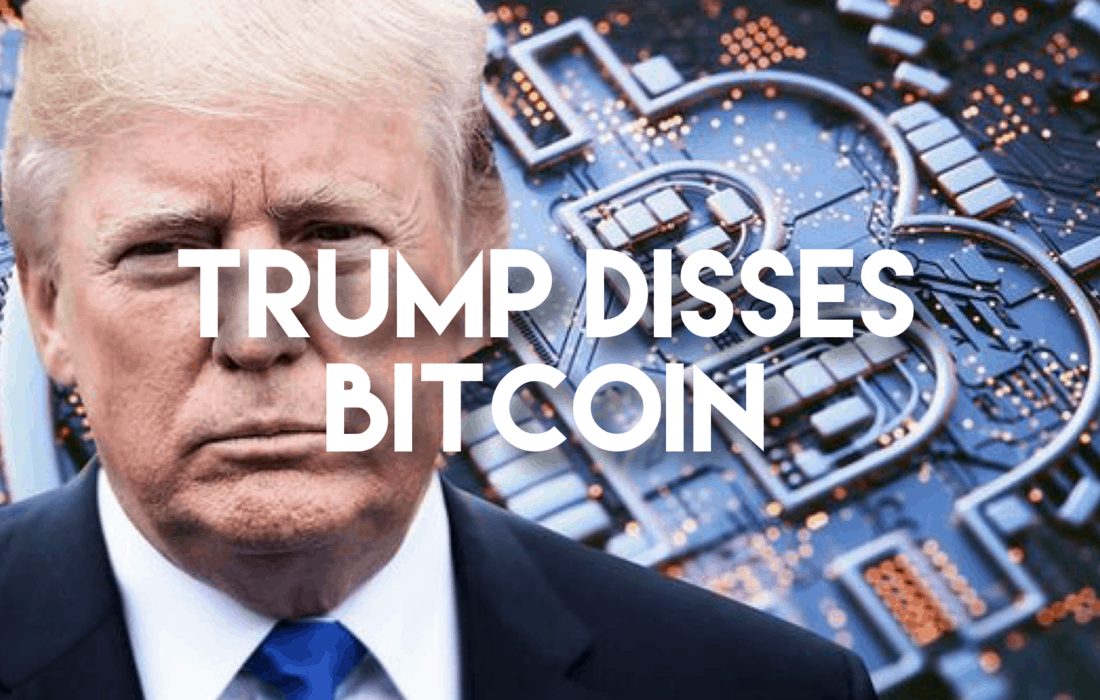 The President of the United Stated, Donald Trump, recently took to Twitter to give his opinions on Bitcoin and cryptocurrencies. Trump’s comments were largely negative, but Coinbase’s CEO, Brian Armstrong, said they are an “achievement unlocked”. Trump criticizes Bitcoin Specifically, Trump’s tweets made it clear that the American president is not a fan of cryptocurrencies. … END_OF_DOCUMENT_TOKEN_TO_BE_REPLACED