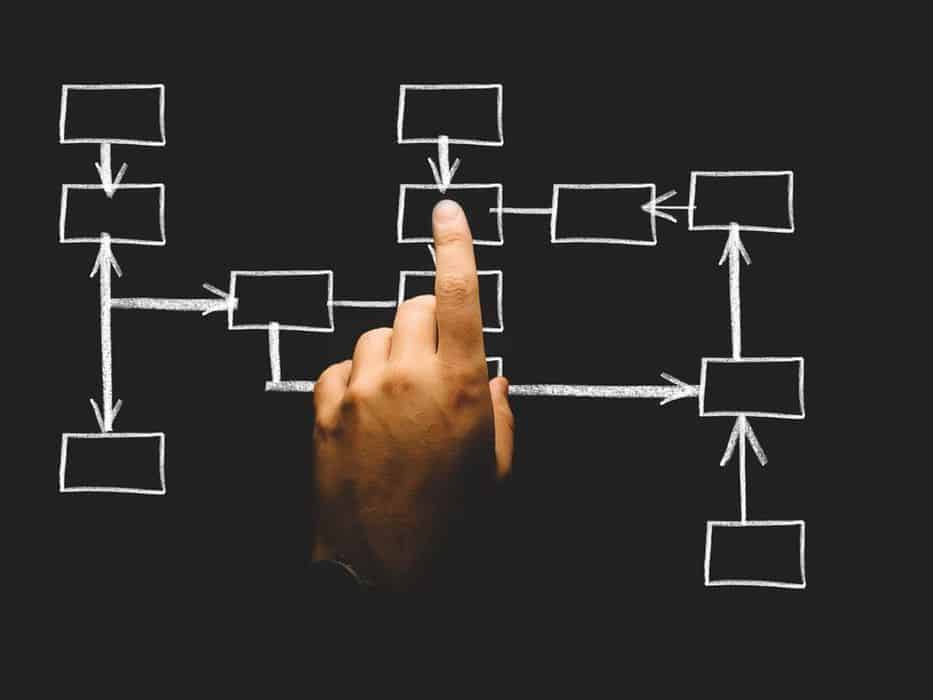 Difference between traditional contract and a smart contract? Nick Szabo was the first to use the term “smart contract” in 1994. 1994 was long before Bitcoin became a reality. Szabo is an American computer scientist who invented Bit Gold in 1998. The truth is that many believe that Nick Szabo is Satoshi Nakamoto, who created … END_OF_DOCUMENT_TOKEN_TO_BE_REPLACED 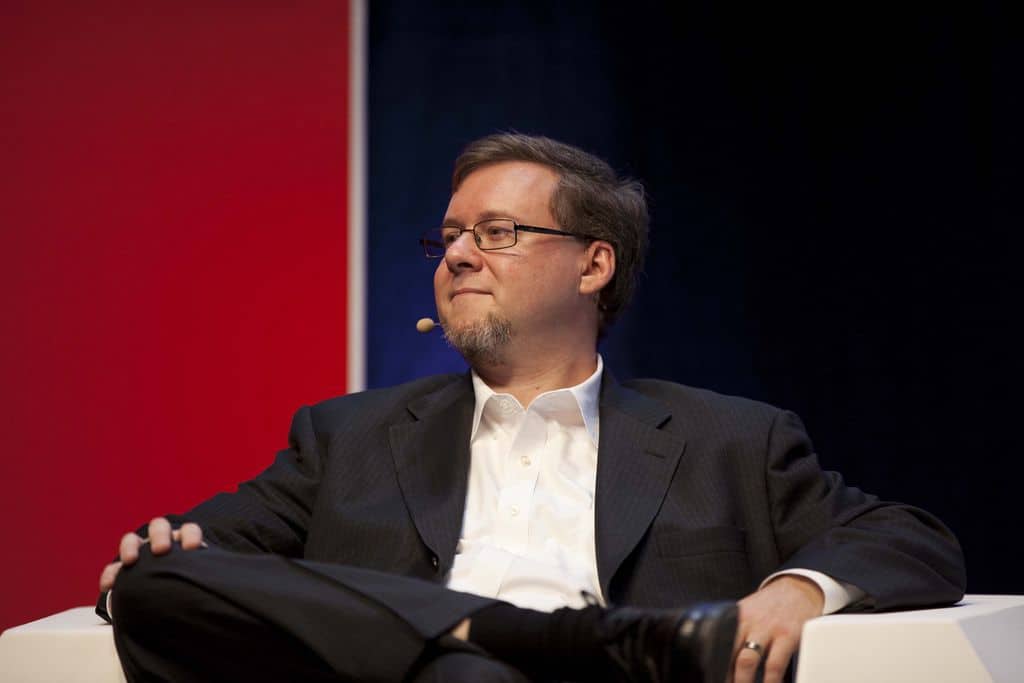 Jeff Garzik, one of the greatest contributors to bitcoin’s codebase, as well as the lead developer of BitPay, explained to Bloomberg who he thinks the real Satoshi Nakamoto could be. Jeff Garzik isn’t in the crypto news that much. But we have a lot to thank him for. He was one of the earliest code … END_OF_DOCUMENT_TOKEN_TO_BE_REPLACED 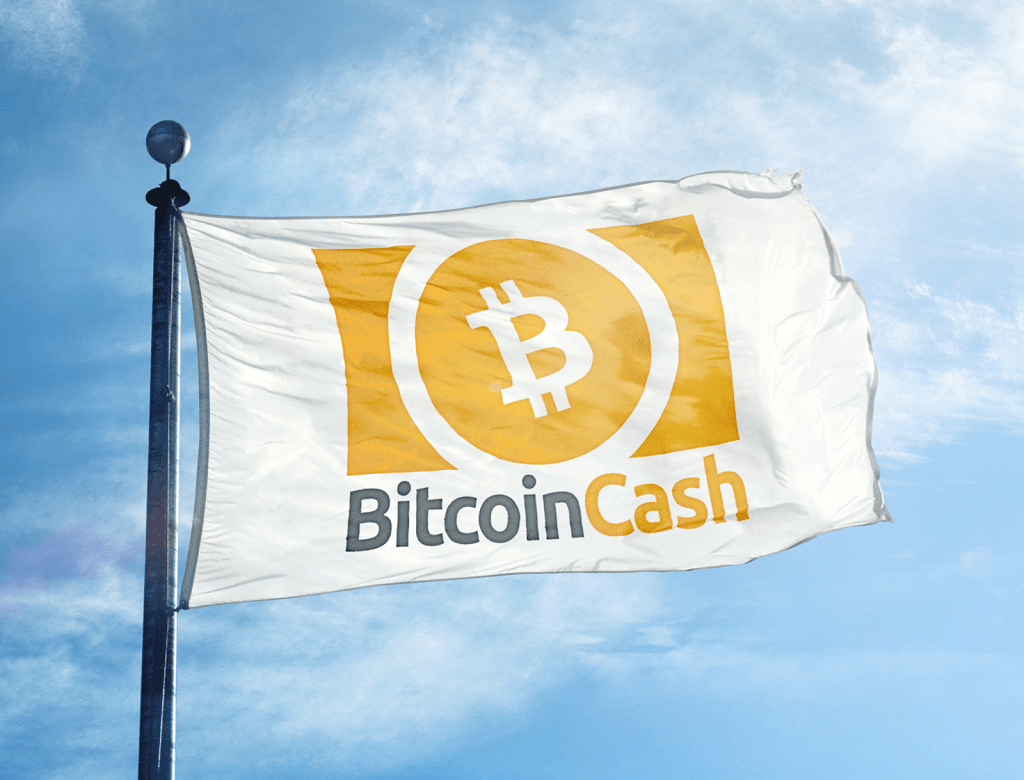 The hacker group BitPico is out with a fresh report on the state of Bitcoin Cash, stating that the altcoin is plagued by widespread node centralization. This is not the first instance of BitPico raising concerns over Bitcoin Cash. The hacker group has grown somewhat infamous for its stress tests of different cryptocurrencies and blockchain-related … END_OF_DOCUMENT_TOKEN_TO_BE_REPLACED 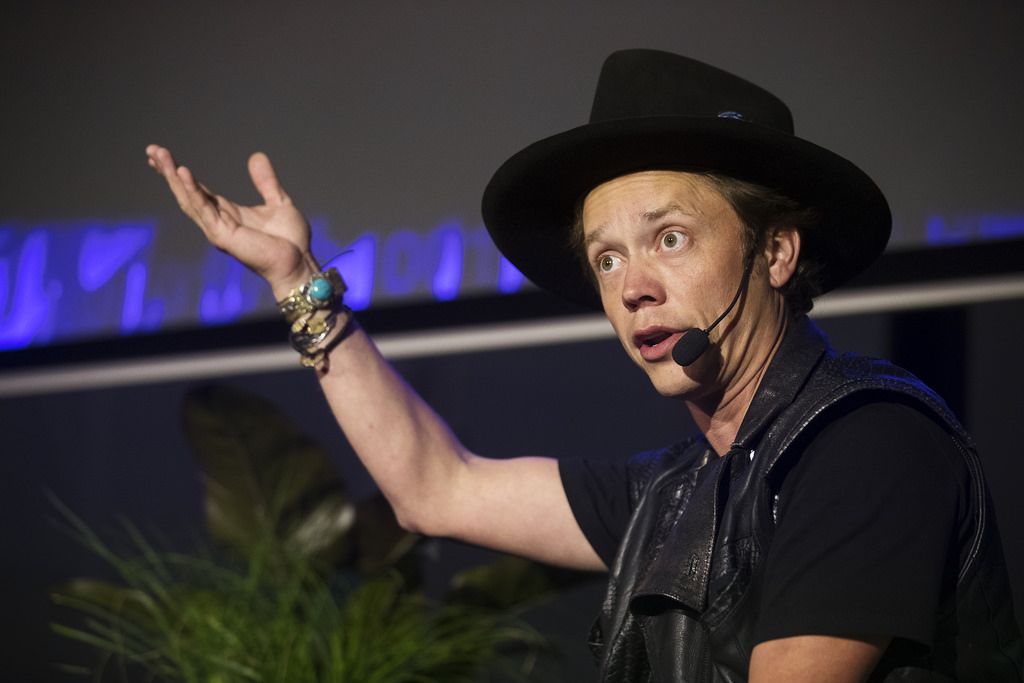 According to a Steemit post, EOS has frozen seven accounts that were subject to a phishing scam. The move, initiated by the 21 block producers (BPs) might seem like a logical decision, as it will stop fraudsters from relieving several users from more than $20,000 worth of the digital currency. However, the freeze also raises … END_OF_DOCUMENT_TOKEN_TO_BE_REPLACED