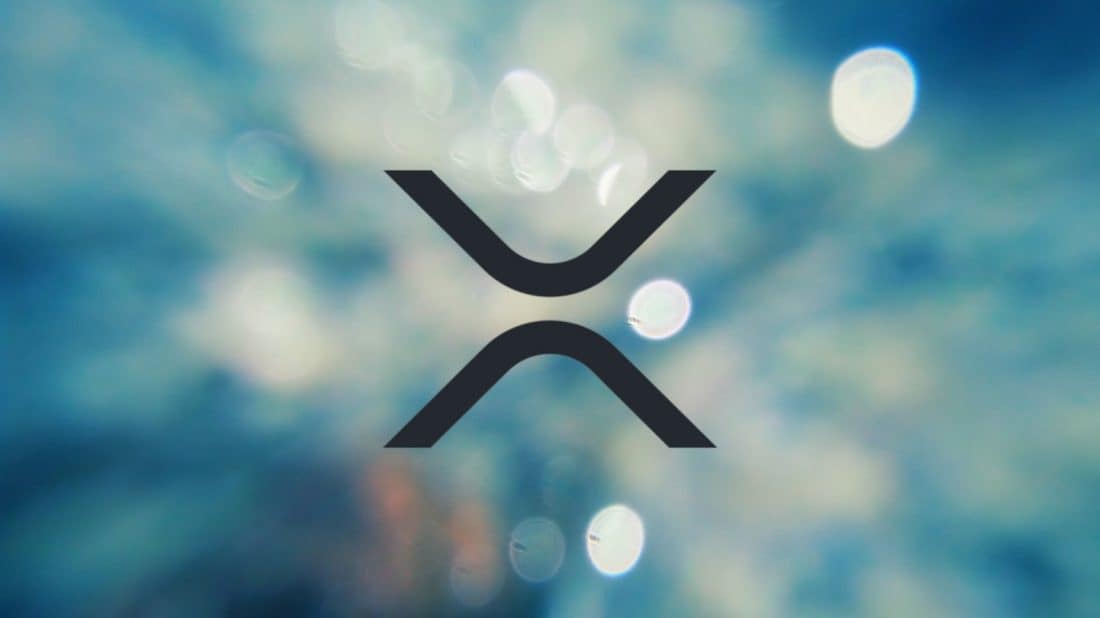 The cryptocurrency markets have seen significant volatility in the past 24 hours. However, one crypto that could be more vulnerable than others is Ripple (XRP). Now, Peter Brandt warns that Ripple’s cryptocurrency could tumble if the market turns sour. XRP price could crash by 25% if market highs subside  Peter Brandt is a well-known trader … END_OF_DOCUMENT_TOKEN_TO_BE_REPLACED 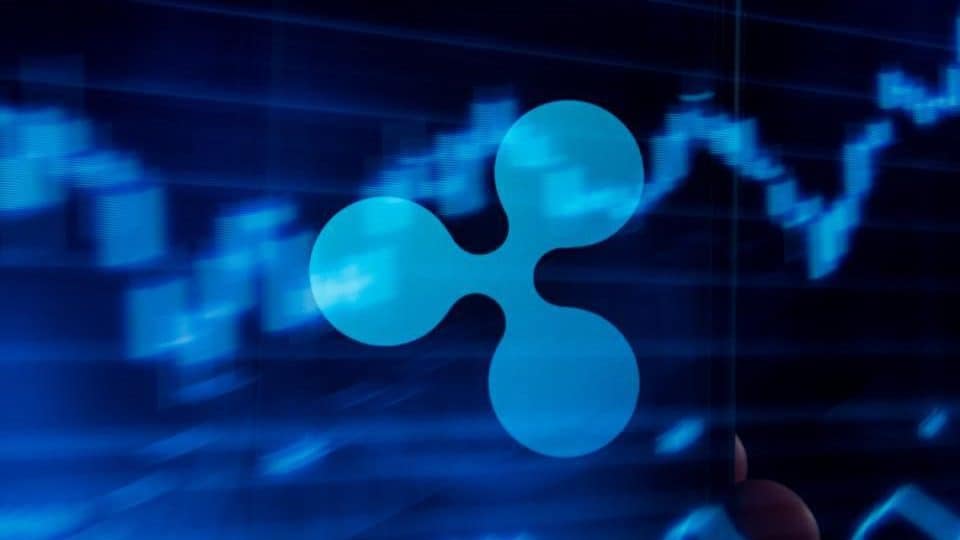 According to a recent report, a disgruntled Ripple investor is threatening to fork XRP. This comes in response to how he perceives Ripple to be “dumping” billions worth of XRP. He believes this supposed dumping is collapsing the price of XRP tokens. Crypto Bitlord began by taken offense over alleged XRP “dumping” practices The crypto … END_OF_DOCUMENT_TOKEN_TO_BE_REPLACED

The cryptocurrency wallet service GateHub has been hacked for nearly $10 million. This is at least according to a preliminary statement by the platform. Moreover, this hacking attack affects around 100 of GateHub’s XRP Ledger wallets. The GateHub hack was revealed by community members According to GateHub’s preliminary statement, the site was notified by community … END_OF_DOCUMENT_TOKEN_TO_BE_REPLACED 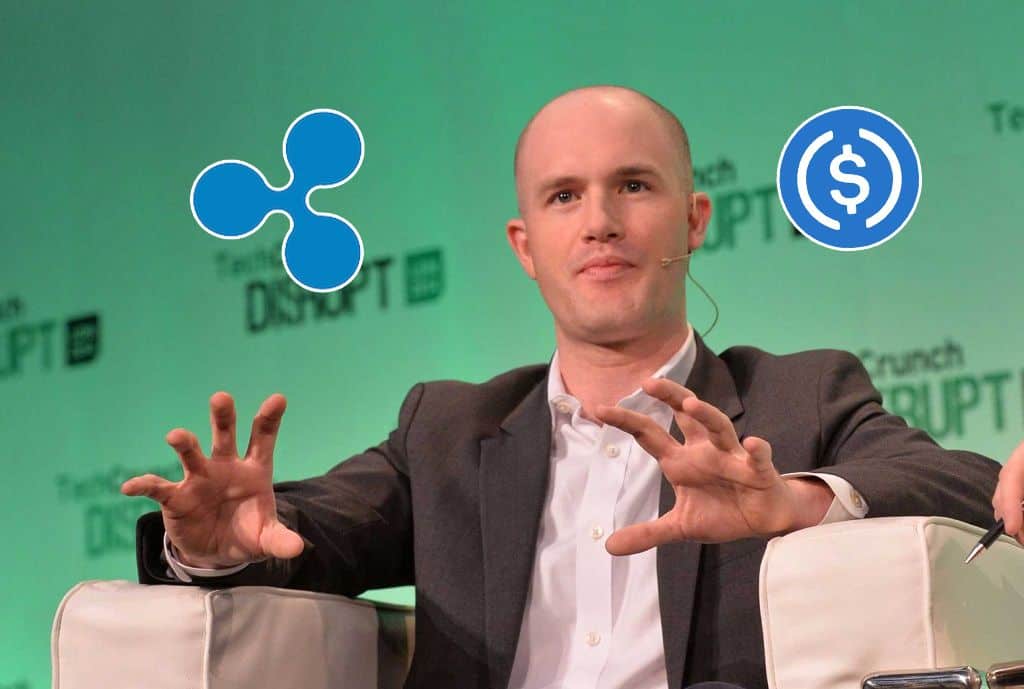 Coinbase, the cryptocurrency exchange behemoth, looks to be entering the cross-border payments arena. This comes as part of a fresh official announcement from Coinbase. Coinbase customers will be able to exchange funds internationally Specifically, on March 28th Coinbase announced that users would now be able to send money globally to ”any user with a Coinbase … END_OF_DOCUMENT_TOKEN_TO_BE_REPLACED