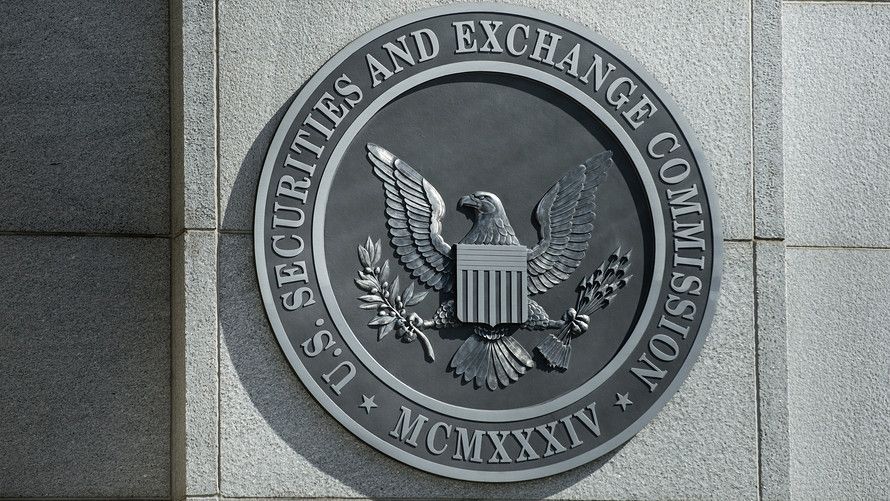 In a positive move for largely unknown jet-leasing start-up TurnKey Jet, the SEC has released a letter in which it states that the tokens the firm issues during its initial coin offering are not securities so long as they adhere to a number of conditions. As a result, TurnKey Jet will not be beholden to securities regulation from the SEC, in a move which has potentially significant implications for the entire crypto space.

It is essentially a green-light go-ahead for TurnKey Jet inc., which can take this letter as essentially indicating, “You will not get sued by us.” from the SEC. The letter which was issued on the Commission’s website essentially states that TurnKey Jet inc. will not face penalty measures as long as it adheres to a number of rules, which were laid out on Wednesday.

Stick To Our Rules And It’s Not A Security

A product is defined as a security usually when investments made form the security are used to develop the company and create profits that way. The SEC has stated that this cannot happen.

The letter stipulates a number of conditions and assumptions. Among these are that the platform would be fully developed and operational at the time of sale for the tokens and that the money raised would not be used to develop the platform in any way. Further to this, the tokens will be available to buyers immediately and will be marketed for utility rather than purely as speculative purchases. Essentially this means that there is no ownership stake for buyers in the company

Additionally, it specifies that the tokens will be sold at a fixed price of $1 each, granting the purchaser the right to $1 worth of service from the company. The company will also only be able to purchase the tokens at a discount unless a court orders them to be liquidated.

TurnKey Jet tokens (TKJ) will only be issued to TurnKey Jet wallets; therefore, not issued for exchange through third-party wallets. The combination of all of these factors, the SEC state, have led to the classification of TKJ not being a security.

What Does This Mean?

One of the most significant indications of this landmark decision by the SEC is that this may indicate a new digital currency framework on the horizon. Whilst none is directly mentioned in the SEC’s response, this no-action ruling places TKJ outside of the SEC’s legal framework; however, letting TurnKey Jet operate license-free is unlikely, so we may see developments on the SEC’s ruling over the coming days.

This might also offer some explanation for crypto’s price pump over the last couple of days. If significant news is on the horizon, the pump may be a harbinger of that. The SEC issued guidance on Wednesday aimed at helping market participants to understand what they are purchasing – whether it is a security or not essentially. This, as well as the fact that the SEC opened a new job advert for crypto specialist attorney advisor for its Division of Trading and Markets at the start of the month, all seem to indicate that something may be on the horizon.